North Korea will not use nuclear arms unless threatened, Kim Jong-un says

North Korean leader Kim Jong-un said his country will not use nuclear weapons unless its sovereignty is infringed by others with nuclear arms, and is willing to normalize ties with states that had been hostile towards it 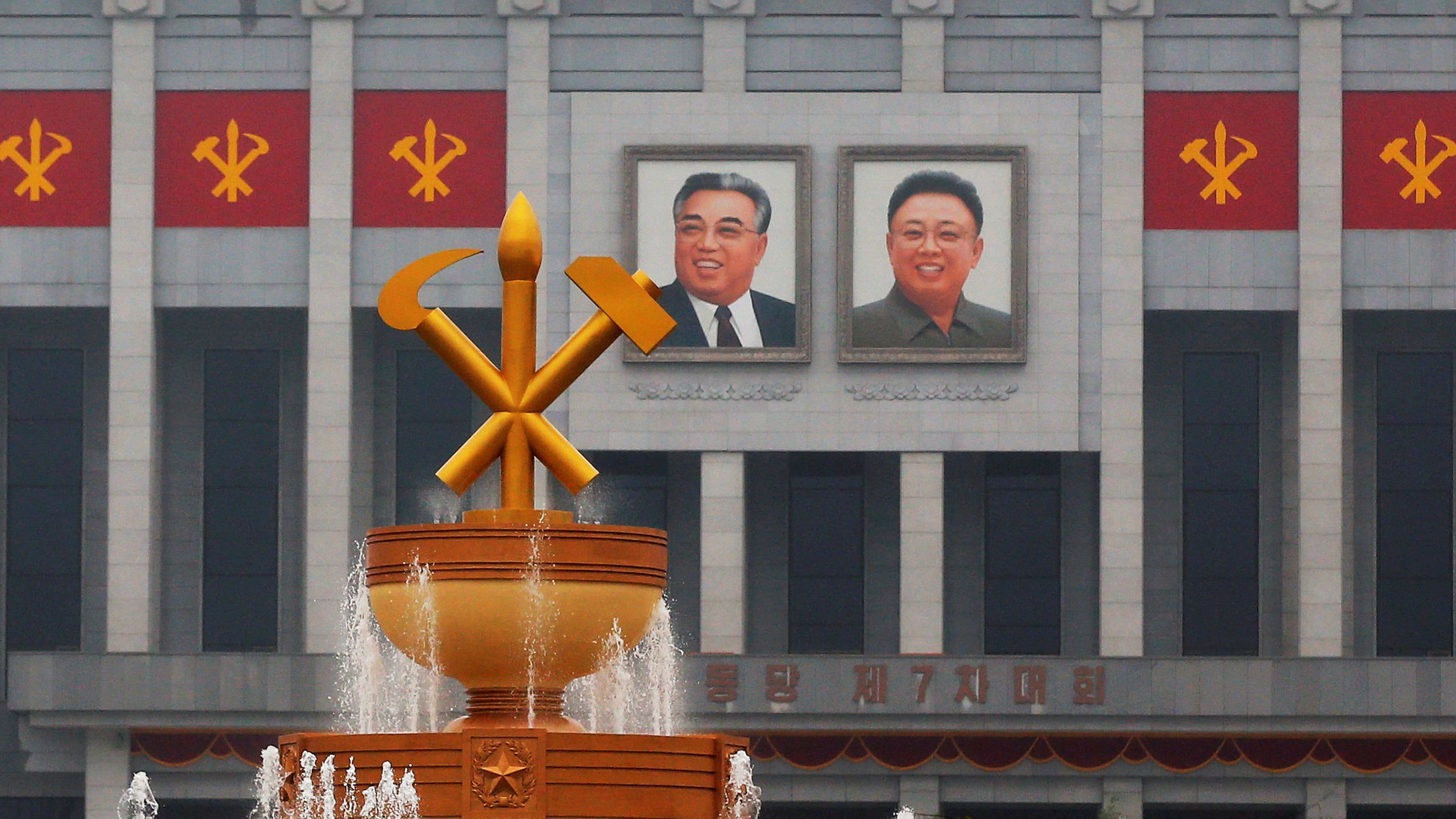 4 years agoVideo
2:27
North Korea’s top politicians gathered in Pyongyang today for the first time in decades. Journalists were invited into the usually secretive country, including our Nahlah Ayed 2:27

North Korean leader Kim Jong Un said his country would not use nuclear weapons unless its sovereignty is infringed by others with nuclear arms, in a speech broadcast on Sunday, while also setting a five-year plan to boost the secretive state's moribund economy.

The North "will faithfully fulfil its obligation for non-proliferation and strive for global denuclearization," Kim said Saturday at the rare congress of the ruling Workers' Party, although the speech only aired on state television Sunday.

Pyongyang was also willing to normalize ties with states that had been hostile toward it, Kim said.

Isolated North Korea has made similar statements in the past, although it has also frequently threatened to attack the United States and South Korea, and has defied United Nations resolutions in its pursuit of nuclear weapons.

The first party congress in 36 years began on Friday amid anticipation by the South Korean government and experts that the young, third-generation leader would use it to further consolidate power. Kim became leader in 2011 after his father's sudden death.

He laid out the blueprint in an address highlighting his "Byongjin" policy of jointly pushing forward economic development and nuclear armament.

On Sunday morning, foreign journalists were told to dress presentably and were brought to the People's Palace of Culture, where dozens of black Mercedes-Benz sedans, with the 727 number plates reserved for top government officials, were parked.

However, after a one-hour wait in a lobby outside large wooden doors with frosted glass, the journalists were taken back to their hotel without having met any officials.

North Korea does not publish economic data, though South Korea's central bank said last year the North's economy grew by 1 per cent in 2014. The estimate did not include grey market economic activity, which has grown steadily in recent years and created an expanding consumer class.

Kim's economic plan spelled out areas of focus, including more mechanization of agriculture and automation of factories, and higher coal output, but gave few specific targets.

"[We must] solve the energy problem and place the basic industry section on the right track, and increase agricultural and light industry production to definitely improve lives of the people," Kim said in a speech that lasted just over three hours, with delegates at the end rising to their feet in applause and shouts of "Manse!" or "Cheers for long life!"

While the economic plan was short on detail, Michael Madden, an expert on the North Korean leadership, said it was significant that Kim had set out an economic plan at all.

"In stark contrast to his father, he is publicly taking responsibility for the economy and development as the originator of the policy. His father never undertook that responsibility," Madden said.

North Korea came under tougher new UN sanctions in March after its most recent nuclear test and the launch of a long-range rocket, which put an object into space orbit, in defiance of past Security Council resolutions.

Since then, it has continued to engage in nuclear and missile development, and claimed that it had succeeded in miniaturizing a nuclear warhead and launching a submarine-based ballistic missile.

"As a responsible nuclear weapons state, our Republic will not use a nuclear weapon unless its sovereignty is encroached upon by any aggressive hostile forces with nukes," Kim said.

Kim, 33, also called for improved ties with the rival South, although he has made similar proposals in the past that made little progress.

The two Koreas remain in a technical state of war since their 1950-53 conflict ended in a truce, not a peace treaty, and relations have been at a low since the North's January nuclear test, which was its fourth.

Kim Un Gyun, a 25-year-old member of the elite Kim Il Sung Youth League, was among Pyongyang residents expressing support for Kim and his policies.

"Although we are under many sanctions, we have to strictly adhere to the nuclear program because it's the Marshal Kim Jong Un's Byongjin policy."