China's support for the North Korean regime goes back to the 1950s and the Korean War, but a Chinese economic and political analyst says North Korea should not count on that continuing indefinitely, in light of Pyongyang's latest nuclear test. 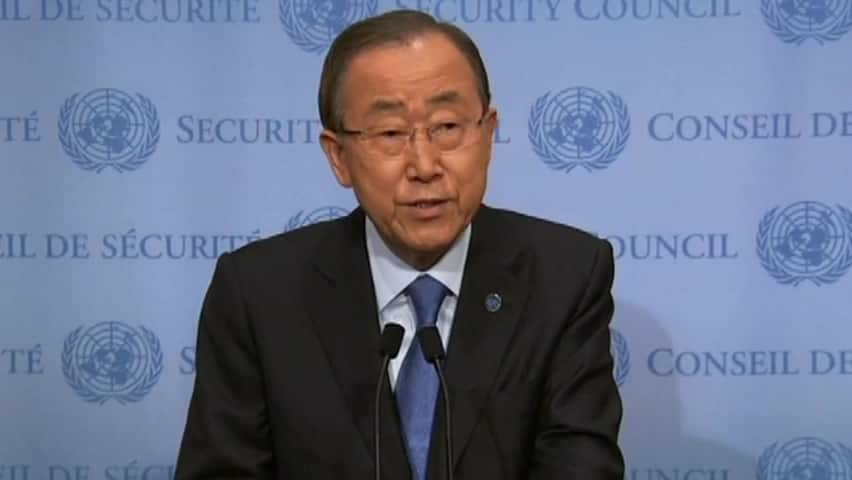 As UN Secretary General Ban Ki-moon spoke, you could hear the disappointment in his voice. "I do not simply understand why they are continuing like this."

Hours earlier, North Korea's nuclear weapons test had shocked the world. But his disappointment is personal. As the United Nations' top diplomat, he has spent a decade trying to convince Pyongyang to abandon its nuclear program. As a South Korean, he knows the nervousness that program triggers.

"It's a deeply disappointing concern for this act of provocation, continuing against such an honest appeal and urging by the international community," he said.

Appeals, inducements or threats… nothing seems to have worked.

Not even some of the toughest sanctions the UN Security Council has applied against any country, implemented in March. Those were meant to severely limit trade with North Korea, and choke off the money and supplies Pyongyang needs to continue its nuclear program.

Instead, North Korea's technology seems to be improving. So much so that U.S. nuclear weapons experts say stopping it is no longer a realistic option.

The only possibility is to freeze it, says Siegfried Hecker, the former director of the U.S. Los Alamos National Laboratory, the heart of the American nuclear weapons program.

Fuel and capacity for more bombs

"My best estimate at this time is that they may have enough bomb fuel for 18 bombs, with a capacity to make six to seven more annually. That, combined with the increased sophistication they surely achieved with this test, paints a troublesome picture," Hecker told a Stanford University publication after North Korea's previous test in January.

Friday's test was the fifth in a decade, and the most powerful for the team of scientists assembled by North Korea's reclusive dictator, Kim Jong-un.

North Korea says its aim is to become a nuclear power, one with the means to threaten the United States with weapons powerful enough to wreak havoc, small enough to shoot overseas on the tip of a missile.

With each test, North Korea sends a message to its people that it is strong, and a message to the world that it is defiant, says Xiaohe Cheng, the deputy director of Renmin University's Centre for China's International Strategic studies in Beijing.

"It's saying it will defy, ignore, challenge the Security Council's authority," he says.

And, it continues to threaten the United States and South Korea.

The North Korean people are "always ready to retaliate against the enemies," it said on state TV after Friday's blast. "It is part of practical countermeasures to the racket of threat and sanctions against [North Korea] kicked up by the U.S.-led hostile forces who have gone desperate."

Maybe not desperate, but many countries are certainly frustrated with Pyongyang, including North Korea's most powerful traditional ally, China.

Beijing says it is "firmly opposed" to its continued tests. "We strongly urge the DPRK [North Korea] to honour its commitment of de-nuclearization," it said in a statement shortly after Friday's detonation.

But China's role in this dilemma has been complicated.

On one hand, China doesn't want North Korea (which it refers to as Democratic People's Republic of Korea or DPRK) to become a nuclear power, says Renmin University's Cheng.

"This would encourage other countries in northeast Asia to follow its steps to pursue their own nuclear weapons," he says — such as South Korea and Japan.

The standoff has already increased tension between Beijing and Washington, over the Amercians' recent commitment to station a sophisticated system of radars and defensive missiles in South Korea. The U.S. says it's meant to protect the American ally from North Korean aggression. China says it will interfere with its own defences.

On the other hand, China's support for the North Korean regime goes back to the 1950s and the Korean War. The Chinese Communist Party has strong practical and ideological ties with the ruling Workers' Party of Korea.

The last thing China wants is to see a messy regime change, especially on its borders. Its concern is that since North Koreans have sacrificed so much for this nuclear program, Pyongyang must not seem to be "forced" to abandon it. Otherwise, Kim Jong-un could be so weakened that his government could fall. 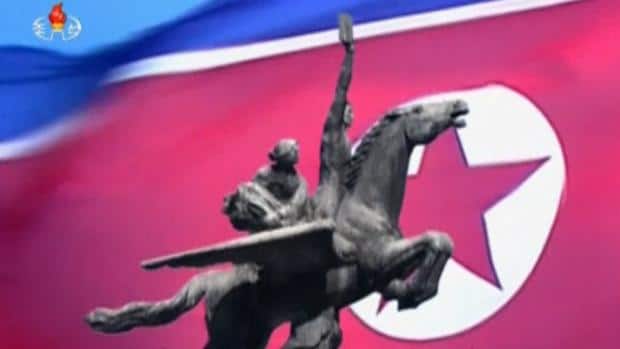 For the same reason, China has tried to soften the blow of UN sanctions by continuing to buy and sell goods that are allowed or that fall into a grey zone. In fact, 90 per cent of North Korea's trade is with China.

Some even accuse China of turning a blind eye to an elaborate system set up over the past few years by Pyongyang to evade sanctions and to continue to purchase fuel and other technical supplies for its nuclear program.

Research by John Park at Harvard University found that North Korean state enterprises "operate inside of China … Most are attracting more sophisticated Chinese business partners who act as middlemen in transactions designed to evade sanctions."

Cheng says China is cracking down now, but it could be doing more to influence the leaders of North Korea. "China has more leverage on DPRK and China certainly could do more to punish DPRK, if DPRK is continuing its provocation," he says. It would likely take even tougher UN resolutions to push China in that direction, the kind that are now being debated by the Security Council, he adds.

And throughout, North Korea has been confident it can count on China's support. Sometimes, like this week, it has even sent messengers to brief Chinese officials about developments. Sources have told CBC that two senior government officials travelled to Beijing to give China a heads-up the night before this latest nuclear test.

"I think the decision makers in Pyongyang have to think hard before they make further nuclear and missile provocations. China's tolerance of DPRK's bad behaviours is limited," he says.