As a close Trump confidant, Cohen could potentially be a significant source of information for state investigators looking into whether Trump or his charity broke state law or lied about their tax liability.

Investigators looking into whether Trump or his charity broke state law, lied about tax liability

Investigators in New York state issued a subpoena to Michael Cohen as part of their probe into the Trump Foundation, an official with Democratic Gov. Andrew Cuomo's administration confirmed to The Associated Press on Wednesday.

The subpoena was issued after Cohen's attorney said his client has information of interest to both state and federal prosecutors. As Trump's longtime lawyer and self-described "fixer," Cohen could potentially be a significant source of information for state investigators looking into whether Trump or his charity broke state law or lied about their tax liability.

"We can confirm that a subpoena has been issued to Michael Cohen for relevant information in light of the public disclosures made yesterday," said James Gazzale, a spokesperson for the state's tax department.

If evidence of alleged crimes is found, the matter could be referred to prosecutors, who could pursue criminal charges and seek the release of Trump's tax returns. 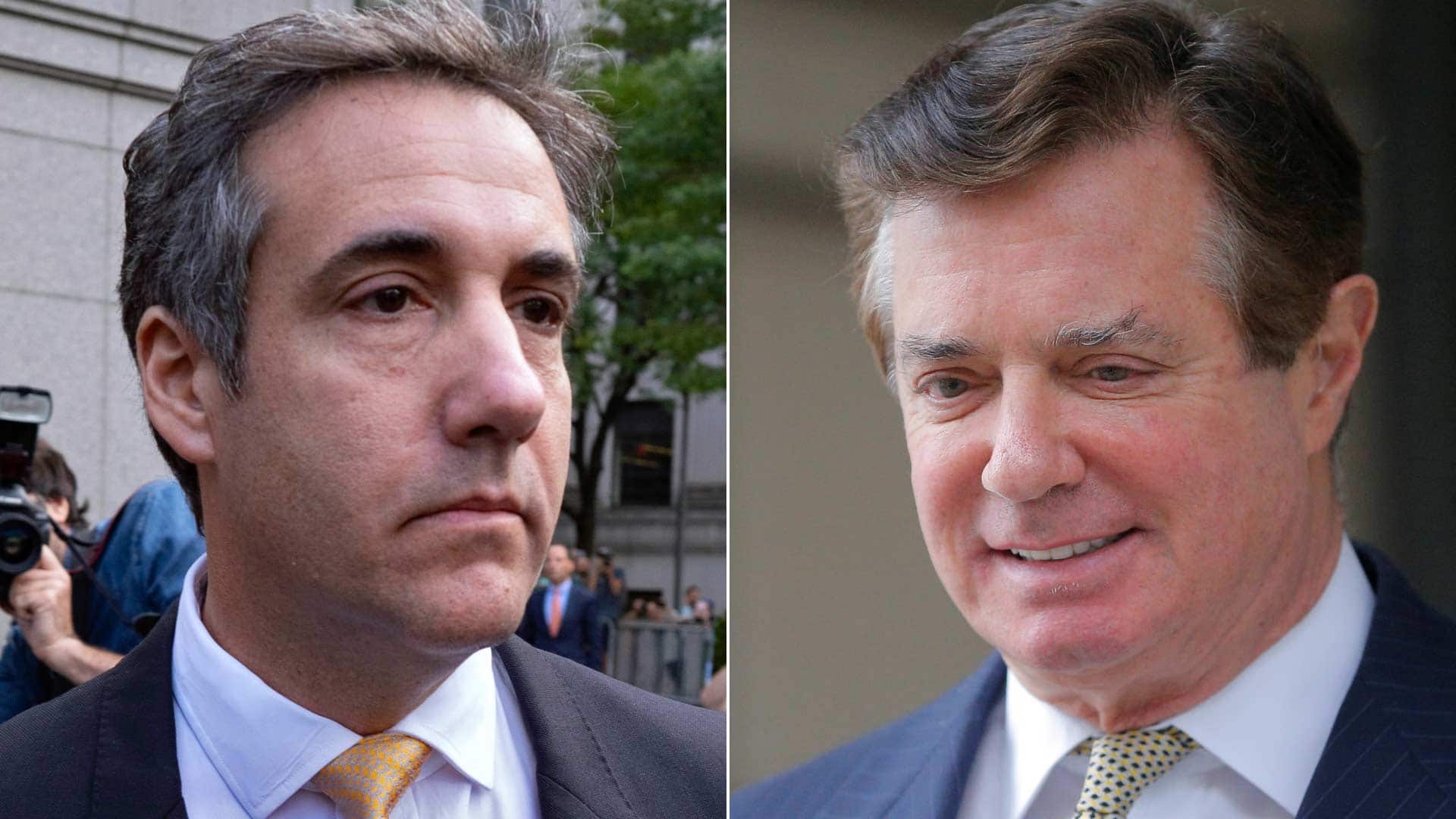 His attorney, Lanny Davis, said on CNN Tuesday night: "I do believe that he has information about Mr. Trump that would be of interest both in Washington as well as New York state."

The state's investigation follows Democratic State Attorney General Barbara Underwood's lawsuit alleging Trump illegally tapped his Trump Foundation to settle legal disputes, help his campaign for president and pay for personal and business expenses, which included spending $10,000 US on a six-foot portrait of himself. 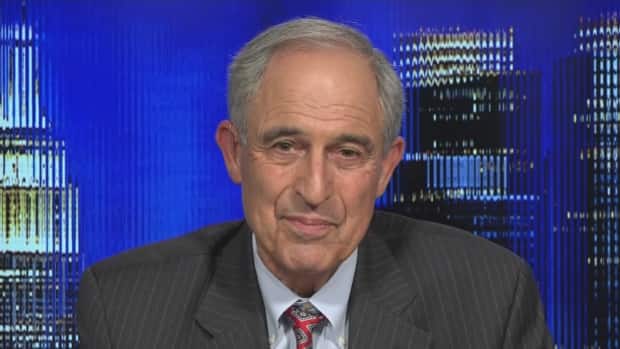 Lawyer Lanny Davis on what his client, Michael Cohen, said under oath

The attorney general's office is seeking $2.8 million in restitution and other unspecified penalties in its civil suit. It said that it had referred its findings to the IRS and the Federal Election Commission for possible further action.

The president does not have the authority to pardon anyone convicted of a state crime.

Messages left with attorneys for Cohen and Trump were not immediately returned Wednesday.