The U.S. Department of Justice said Thursday it had made an investigation into police involvement in the death of George Floyd a "top priority," after a second day of violent protests in Minneapolis over the unarmed black man's death.

FBI assigned to look into Monday night interaction between police and Floyd, which led to his death 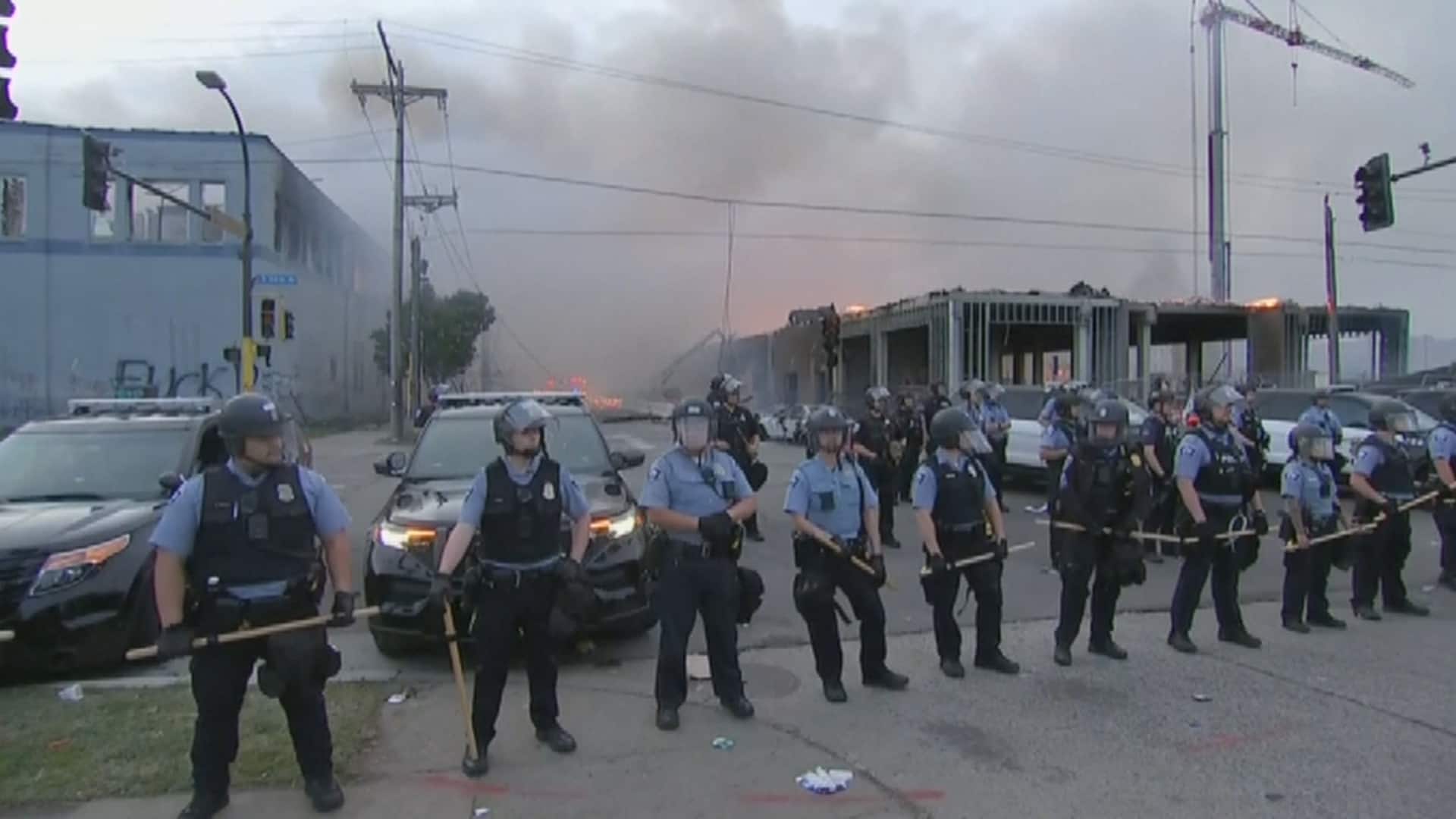 8 months agoVideo
4:49
A man was shot to death as violent protests over the death of a black man in police custody rocked Minneapolis for a second straight night. 4:49

The U.S. Department of Justice said Thursday it had made an investigation into police involvement in the death of George Floyd a "top priority," after a second day of violent protests in Minneapolis over the unarmed black man's death.

Experienced prosecutors and investigators from the Federal Bureau of Investigation had been assigned as part of a "robust" probe into whether the police officers involved had violated federal laws, the department said in a statement.

A video taken by a bystander showed a handcuffed Floyd, 46, lying face down, groaning for help and repeatedly saying, "Please, I can't breathe," before becoming motionless. He died in hospital shortly after.

The U.S. Attorney's Office for the District of Minnesota, the Justice Department's civil rights division and the FBI's Minneapolis Field Office will carry out the investigation.

The victim's brother Philonise Floyd told CNN on Thursday that he was "tired of seeing black men die," and understood people's anger, but urged protesters to be peaceful.

"To the police, I want them to get everything right. Start doing your job the right way because I haven't been seeing it," Floyd said.

On Wednesday, President Donald Trump called Floyd's death a "very, very sad event" after a reporter asked him about it.

"Everyone has the right to protest, there's no doubt about that, but it needs to be peaceful … and in accordance to the law," she told Fox News.

The city identified the four officers involved in the encounter as Derek Chauvin, Thomas Lane, Tou Thao and J Alexander Kueng. It did not say who knelt on Floyd's neck, and gave no further information.

Local media has identified Chauvin as the officer who knelt on Floyd. His attorney, Tom Kelly, said in a email to Reuters that he did not have a statement about the incident. 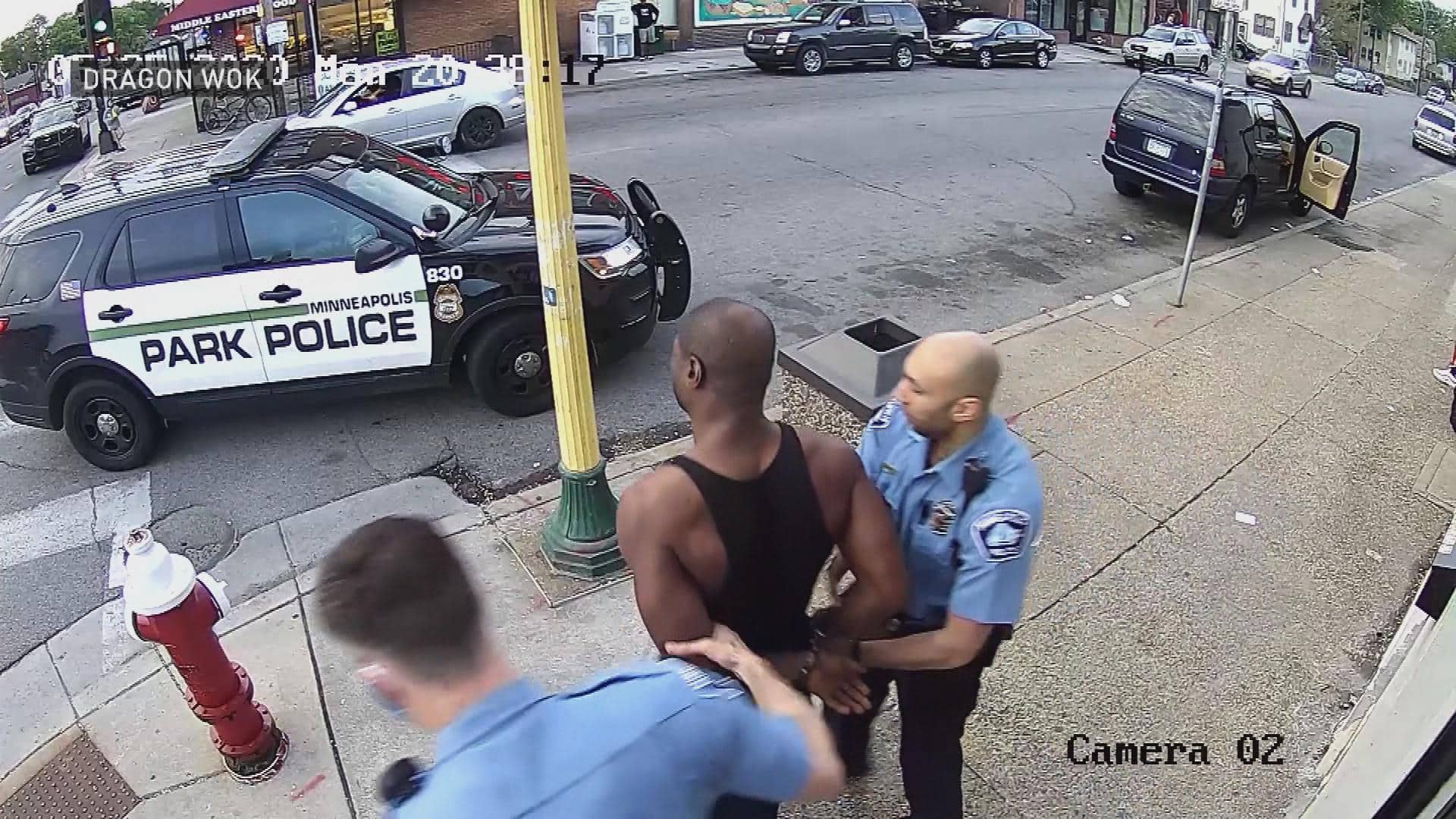 An alternate angle on first contact between police and George Floyd

8 months agoVideo
1:15
Surveillance video from a nearby restaurant shows the first contact that police had with George Floyd in Minneapolis. 1:15

A petition on Change.org calling for authorities to arrest and charge the four had more than 1.1 million signatures on Thursday morning.

In 2007, Chauvin received a letter of reprimand for violating the department's mobile and video recording policy, according to disciplinary records obtained by Reuters through a public records request.

The Star Tribune also reported that Thao, who went through the police academy in 2009, was one of two officers sued by a man who accused them of excessive use of force. The case settled out of court for $25,000 US, according to the paper.