Mexico's Red Cross sent an envoy of volunteers to storm-devastated Houston on Wednesday, hours after Texas Gov. Greg Abbott said the state accepted an offer of aid from the Mexican government, including vehicles, boats, supplies and food. 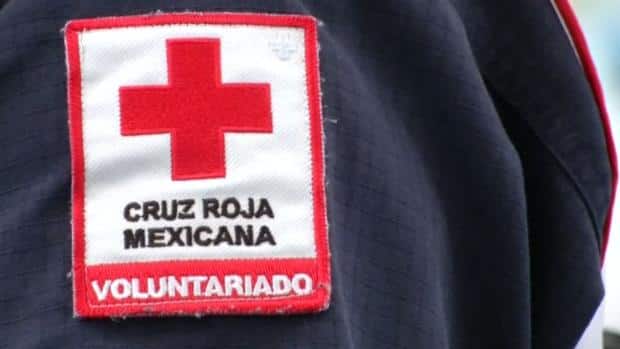 Mexican Red Cross sends volunteers to help out in Texas

Mexico's Red Cross sent an envoy of volunteers to storm-devastated Houston on Wednesday, hours after Texas Gov. Greg Abbott said the state accepted an offer of aid from the Mexican government, including vehicles, boats, supplies and food.

At least 31 people have been killed and tens of thousands driven from their homes after Harvey came ashore on Friday near Corpus Christi as the most powerful hurricane to hit Texas in more than half a century, swamping Houston with record rains and flooding.

The support from Mexico's Red Cross, a non-government agency, is separate from the official aid offer.

The convoy of 33 English-speaking volunteers left from Mexico City for Texas, where they plan to work in Houston shelters for 20 days before being replaced by a fresh crop of volunteers.

Abbott said his state would accept the offer of assistance from neighbouring Mexico as Harvey, now a tropical depression, spun across southeastern Texas into Louisiana, sending more people fleeing for shelter.

"They've offered a wide range of assistance co-ordinating with the governor down in Texas and also through FEMA, but very generous of Mexico to offer their help at this very, very challenging time for our citizens down in Texas and now moving toward the border with Louisiana," said Tillerson. "So thank you very much, Mr. Secretary."

The cross-border solidarity comes amid a brewing row as U.S. President Donald Trump has repeatedly said he plans to build a border wall on the southern U.S. border to keep out illegal immigrants and criminals, threatening to make Mexico pay for it.

Mexico extended its offer on Sunday, as it responded to one of Trump's recent swipes and his warning that he could scrap the North American Free Trade Agreement with Canada and Mexico.

Marco Franco Hernandez, a Red Cross co-ordinator, said his team had prepared as part of an international program that included the U.S.

"There's also the possibility that one day in the future, they're going to help here in our country," he said.

The Mexican government has not yet said when its aid will arrive, but has suggested they are willing to repeat an aid mission to Hurricane Katrina-ravaged New Orleans in 2005, when the Mexican army sent 200 troops with food, water and medicine.

It was the first Mexican military operation on U.S. soil in 90 years.