When most teens are entering high school, Rosalio Reta was killing for one of Mexico's most notorious crime syndicates. CBC News interviews him in a Texas prison. 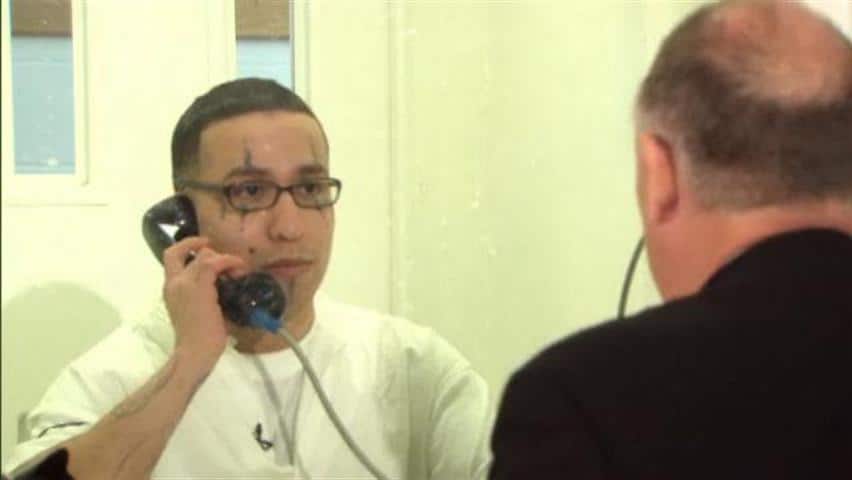 9 years ago
16:06
Keith Boag speaks with a former hit man for the Zetas drug cartel, the most violent of Mexico’s cartels, from a Texas prison. 16:06

When most teens are entering high school, Rosalio (Bart) Reta was killing. At age 13, the Laredo, Texas, native was brought into the notorious Zetas drug cartel across the border in Mexico, where he committed his first murder, he says.

Groomed to be an assassin, Reta worked as a sicario for the crime syndicate, carrying out hits and kidnappings as part of a three-man cell based in Laredo. The pay was good — between $10,000 and $50,000 per hit, plus a weekly retainer and occasional gifts of posh cars. But that's not what drew him in, Reta says.

"It didn't even start like that. I was doing good in school. I had no problems. I just, I don't know, in the blink of an eye, everything went sour," he tells Keith Boag of CBC's The National in a prison interview in Texas.

And over the next four years, he says, he killed more than 30 people, mostly in Mexico but also in the United States. He's now serving a 70-year sentence in a Texas penitentiary.

In his interview with CBC News, Reta reveals some of the inner workings of one of Mexico's most depraved and violent drug cartels.