Melbourne under state of disaster, curfew to contain spike in coronavirus cases

Australia's second-biggest city, Melbourne, entered its first day of tougher restrictions to contain the spread of a resurgent coronavirus on Monday. 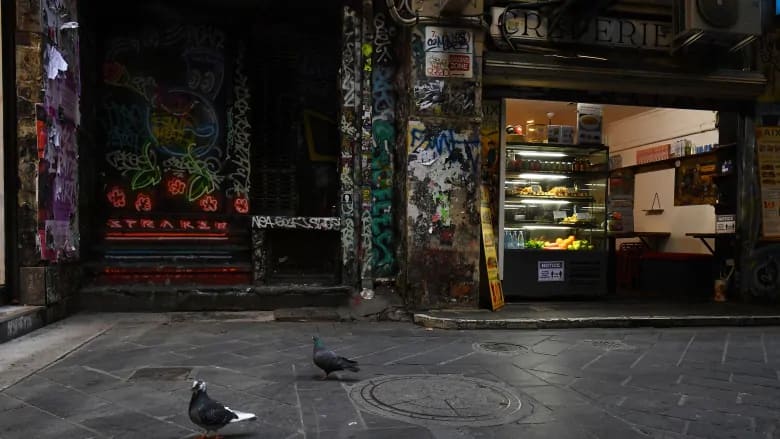 Australia’s second-biggest city back under lockdown

2 months ago
2:15
Australia’s Victoria state, which includes Melbourne, is under a state of emergency. The premier announced stricter lockdown measures and a nightly curfew to try and curb rising coronavirus infections rates. 2:15

Melbourne, Australia's second-biggest city, entered its first day of tougher restrictions to contain the spread of a resurgent coronavirus on Monday.

Authorities have declared a state of disaster across the surrounding state of Victoria and imposed a nightly curfew from 8 p.m. to 5 a.m. local time for six weeks in the city, affecting its five million residents.

Supermarkets will remain open along with restaurant takeaway and delivery services, but some other businesses will be asked to shut later this week. Schools will move to remote learning from Wednesday.

Australia's prime minister announced a $1,500 Australian ($1,428 Cdn) payment for workers in a hot-spot state who must self-isolate for 14 days and don't have paid sick leave.

Prime Minister Scott Morrison described the payment that will be available from Wednesday as disaster relief, and it was offered after the Victoria government declared a state of disaster in Melbourne on Sunday.

"It's heartbreaking. This pandemic, this virus, is taking a heavy toll and now's the time, as it has been throughout this pandemic, that we continue to provide support to one another," Morrison said.

The Victoria government is concerned that many infections are being driven by people who are tested for COVID-19 and return to work before they get the results back, usually two days later.

Starting late Wednesday, non-essential businesses will close in Melbourne to try to curb the outbreak.

Industries that will have to close on-site operations for six weeks include most retail and manufacturing. Most construction businesses and meat plants will have to scale down staff and operations.

WATCH | What Australia's COVID-19 spike could mean for Canada: 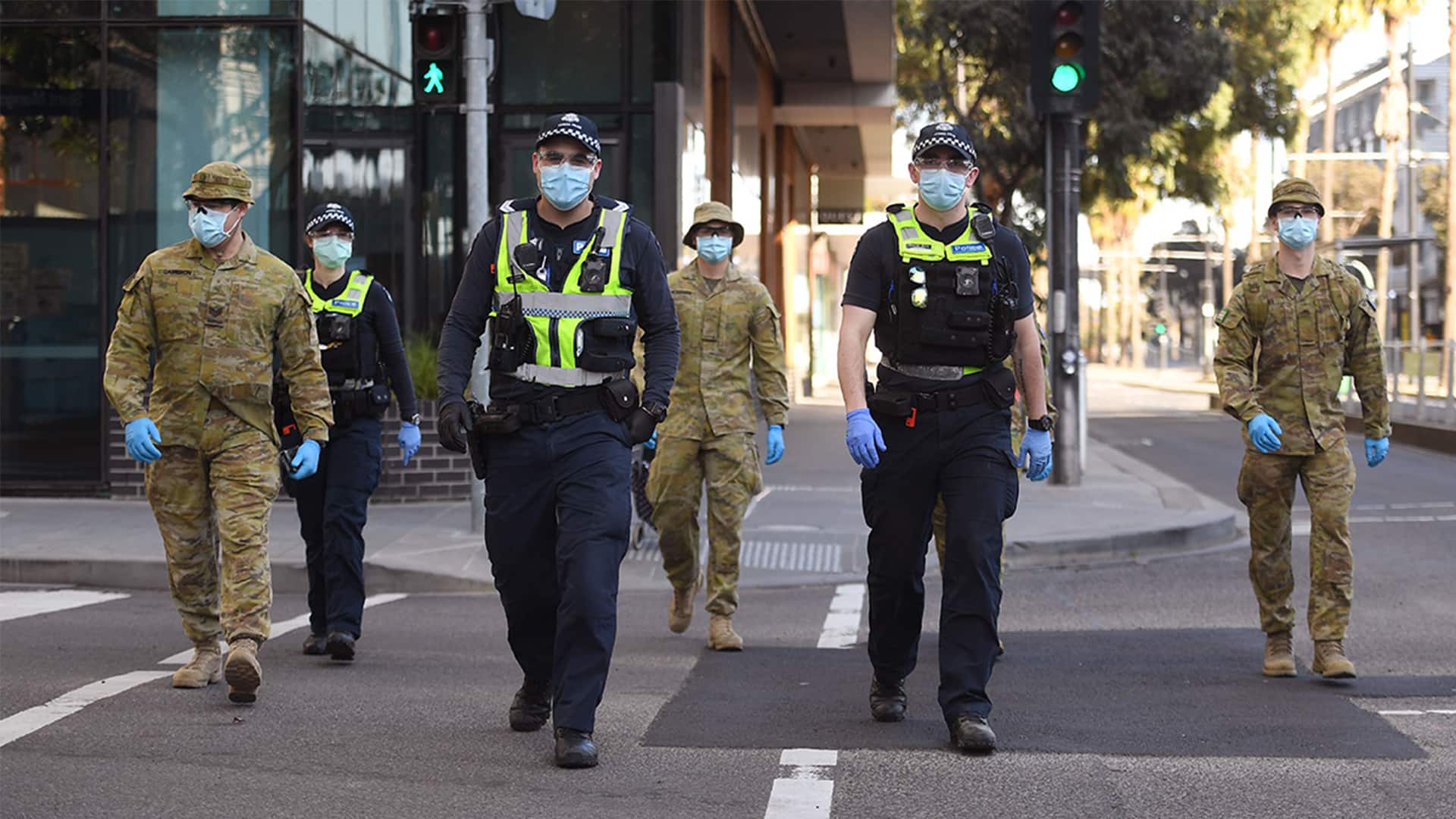 What Australia’s COVID-19 spike could mean for Canada

2 months ago
1:58
Australia had been considered a COVID-19 success story, but a regional outbreak in Melbourne has now exploded to hundreds of new cases a day, which could have impacts as far away as Canada. 1:58