Meghan Markle reveals she had a miscarriage in July

The Duchess of Sussex has revealed she had a miscarriage in July, giving a personal account of the traumatic experience in a New York Times opinion piece Wednesday in the hope of helping others. 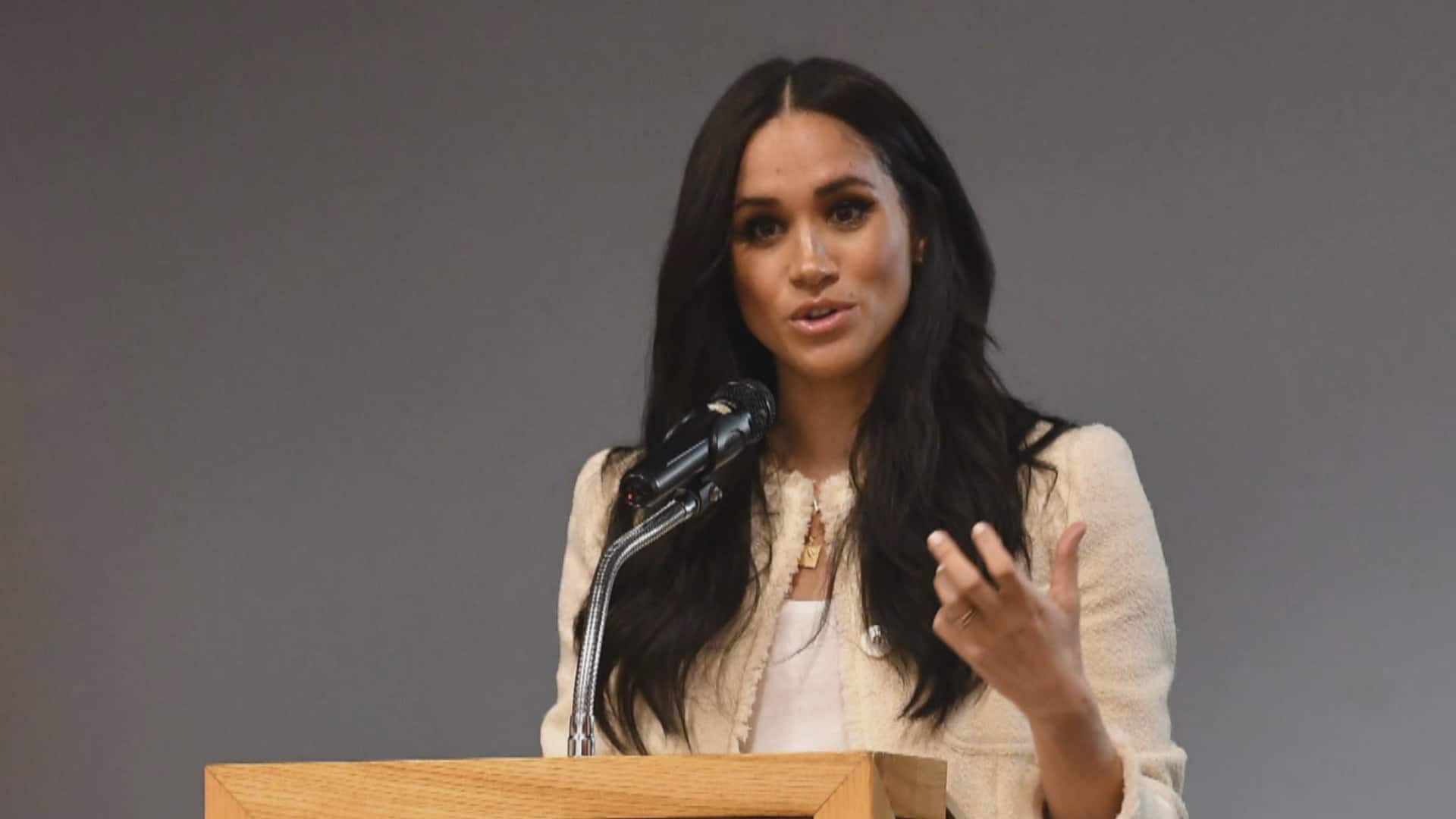 2 months agoVideo
3:22
The Duchess of Sussex revealed she had a miscarriage earlier this year in an emotional opinion piece in the New York Times, breaking from the usual policy of senior members of the Royal Family who reveal almost nothing about their personal lives. 3:22

The Duchess of Sussex has revealed that she had a miscarriage in July, giving a personal account of the traumatic experience in hope of helping others.

Meghan described the miscarriage in an opinion piece in the New York Times on Wednesday. She wrote: "I knew, as I clutched my firstborn child, that I was losing my second."

Meghan and husband Prince Harry have an 18-month-old son, Archie.

The duchess, 39, said she was sharing her story to help break the silence around an all-too-common tragedy.

"Losing a child means carrying an almost unbearable grief, experienced by many but talked about by few," she wrote.

"In being invited to share our pain, together we take the first steps toward healing."

'I tried to imagine how we'd heal'

In a startlingly intimate account of her experience, the duchess described how tragedy struck on a "morning that began as ordinarily as any other day: Make breakfast. Feed the dogs. Take vitamins. Find that missing sock. Pick up the rogue crayon that rolled under the table. Throw my hair in a ponytail before getting my son from his crib.

"After changing his diaper, I felt a sharp cramp. I dropped to the floor with him in my arms, humming a lullaby to keep us both calm, the cheerful tune a stark contrast to my sense that something was not right."

Later, she said, she "lay in a hospital bed, holding my husband's hand, I felt the clamminess of his palm and kissed his knuckles, wet from both our tears. Staring at the cold white walls, my eyes glazed over. I tried to imagine how we'd heal."

The intimate details shared in Meghan's article are strikingly at odds with the usual policy of senior members of the British royal family, who reveal almost nothing about their personal lives.

Buckingham Palace said in a statement the disclosure was "a deeply personal matter which we would not comment on," Reuters reported. Separately, a palace source said there was understandable sadness in the family.

A source close to Harry said the prince had discussed the article with the Royal Family beforehand.

Sophie King, a midwife at U.K. child-loss charity Tommy's, said miscarriage and stillbirth remained "a real taboo in society, so mothers like Meghan sharing their stories is a vital step in breaking down that stigma and shame."

"Her honesty and openness today send a powerful message to anyone who loses a baby: this may feel incredibly lonely, but you are not alone." 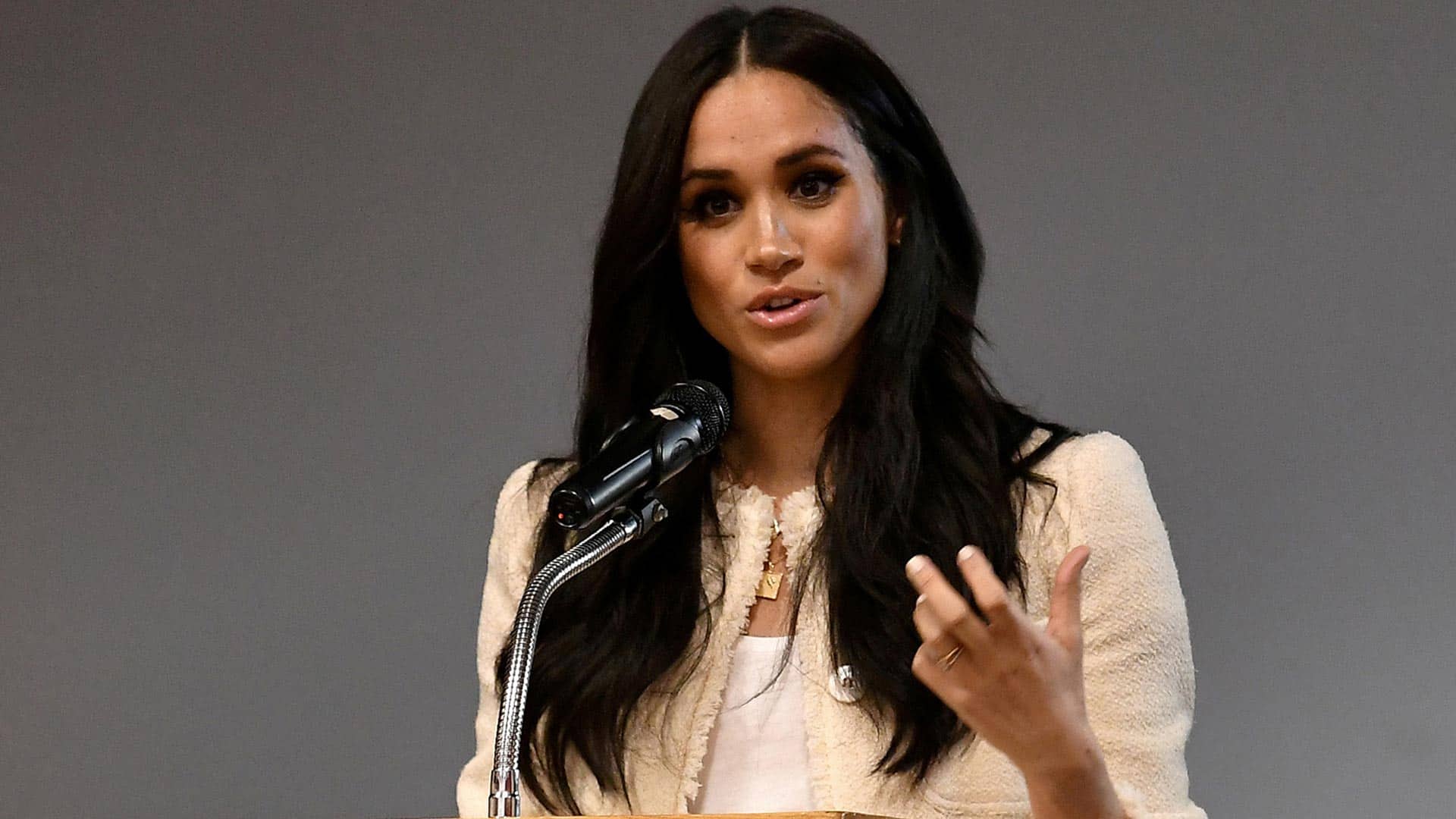 ‘Experienced by many but talked about by few:’ Meghan Markle opens up about miscarriage

2 months agoVideo
1:59
After the Duchess of Sussex, Meghan Markle, revealed in a New York Times opinion piece that she had a miscarriage over the summer, others are speaking out about the power of using her platform to normalize a topic that’s often considered taboo. 1:59

Meghan, an American actress and star of TV legal drama Suits, married Harry, a grandson of Queen Elizabeth, in a lavish ceremony at Windsor Castle in May 2018. Their son was born the following year.

Early this year, the couple announced they were quitting royal duties and moving to North America, citing what they said was the unbearable intrusions and racist attitudes of the British media. They recently bought a house in Santa Barbara, Calif.

The duchess is currently suing the publisher of Britain's Mail on Sunday newspaper for invasion of privacy over articles that published parts of a letter she wrote to her estranged father after her wedding.

Last month, a judge in London agreed to Meghan's request to postpone the trial from January until fall 2021. The decision followed a hearing held in private, and the judge said the reason for the delay request should be kept confidential.