Ship in Mauritius oil spill emptied of fuel, but heavy damage for island

Almost all the remaining oil has been pumped from a Japanese ship that ran aground off the island of Mauritius in the Indian Ocean, but its initial spill of 1,000 tons of fuel has severely damaged the island's coral reefs and once pristine coast, environmental groups said Thursday. 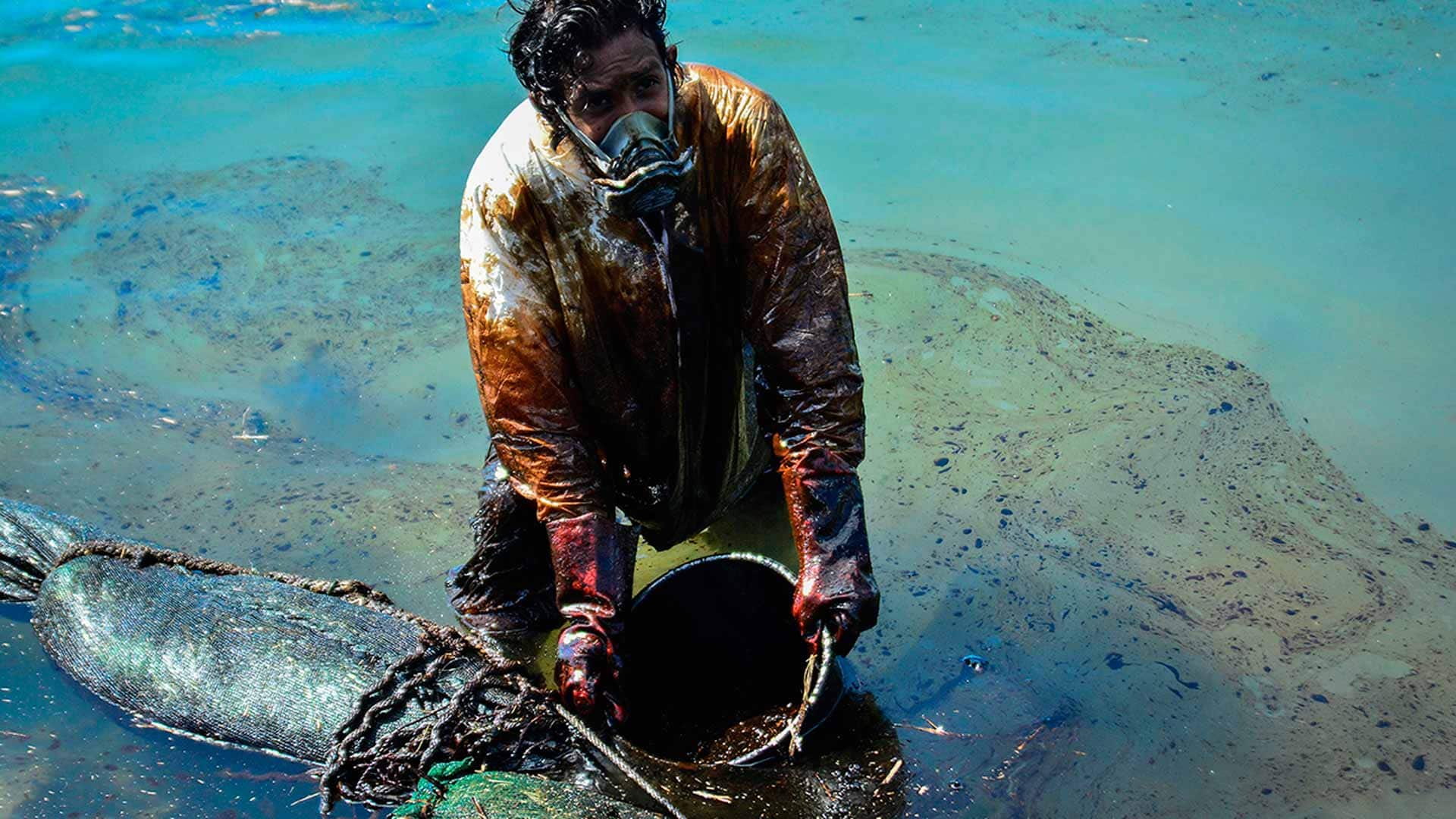 2 months ago
1:58
Volunteers, including a Canadian, are part of ongoing efforts to contain an oil spill off Mauritius before a damaged Japanese ship falls apart causing further damage to the coastline and marine life. 1:58

Almost all the remaining oil has been pumped from a Japanese ship that ran aground off the island of Mauritius in the Indian Ocean, but its initial spill of 1,000 tons of fuel has severely damaged the island's coral reefs and once pristine coast, environmental groups said Thursday.

Nearly all the 3,000 tons of fuel left on the MV Wakashio has been emptied from the vessel stranded on a coral reef off the southeast coast, the ship's owners confirmed.

Widening cracks in the ship's hull show that it might break up, but with little fuel remaining, further environmental damage is expected to be limited.

"Today we can confirm that there is just a small amount of oil left on the ship. We are not threatened with an even worse disaster," Jean Hugue Gardenne, communications manager for the Mauritian Wildlife Foundation, told The Associated Press.

"However, make no mistake, the damage that has been done already is substantial. There is considerable cleanup work that must be done urgently," Gardenne said. "The damage to the coral reefs may be irreversible."

Owner Nagashiki Shipping said in a statement that "residual" amounts of fuel remain on the ship. The company has sent experts to help in cleaning up the damage.

"We will continue to do our utmost to minimize the impact of oil spill recovery and environmental pollution," said representative director Kiyoaki Nagashiki in a statement. The company confirmed that it will co-operate with Mauritius, which seeks compensation for the damage.

"We will fully co-operate with the authorities of Mauritius and Japan to work to resolve the situation as soon as possible and will do our best to prevent the spread of oil and protect the environment," the statement said.

Nagashiki Shipping said it is investigating why the Wakashio went off course.

The ship was supposed to stay at least 16 kilometres from Mauritius but instead came within 1.6 kilometres and struck the coral reef on July 25. Battered by heavy waves, the ship cracked and began to leak oil on Aug. 6.

Mauritius Prime Minister Pravind Jugnauth is under pressure to explain why immediate action was not taken to empty the ship of its oil before it began to leak.

Japanese experts are working with local groups to remove oil from the Mahebourg Lagoon and the waters around the Isle aux Aigrettes wildlife sanctuary, Gardenne said.

Also helping is a team of experts sent by France from its nearby island of Reunion after Mauritius appealed for help last week. The United Nations is sending experts.

"The amount of oil that was spilled in the area may seem relatively small, but it hit at a very sensitive part of our island," Gardenne said.

"Our coral reefs, the mangrove areas, a marine protected area, four small islands. All these have been contaminated by the oil.

"We thought it was safe, but now this disaster happens," he said.

Environmental group Greenpeace Africa warned that the consequences of the oil spill may be lasting.

"We know this disaster will have significant effects on biodiversity in Mauritius," communications co-ordinator Tal Harris said.

"There needs to be a detailed and urgent survey of the damage done and a monitoring program to see what can recover and how quickly, and how much residual oil sticks around in the long term."