U.S. President Donald Trump's niece offers a scathing portrayal of her uncle in a new book, blaming a toxic family for raising a narcissistic, damaged man who poses an immediate danger to the public, according to a copy obtained Tuesday by The Associated Press.

U.S. President Donald Trump's niece offers a scathing portrayal of her uncle in a new book, blaming a toxic family for raising a narcissistic, damaged man who poses an immediate danger to the public, according to a copy obtained Tuesday by The Associated Press.

Mary L. Trump, a psychologist, writes that Trump's reelection would be catastrophic and that "lying, playing to the lowest common denominator, cheating, and sowing division are all he knows."

"By the time this book is published, hundreds of thousands of American lives will have been sacrificed on the altar of Donald's hubris and wilful ignorance. If he is afforded a second term, it would be the end of American Democracy," she writes in Too Much and Never Enough, How My Family Created The World's Most Dangerous Man.

Mary Trump is the daughter of Trump's elder brother, Fred Jr., who died after a struggle with alcoholism in 1981 at 42.

The book is the second insider account in two months to paint a deeply unflattering portrait of the president, following the release of former national security adviser John Bolton's bestseller.

She said she considered speaking out against her uncle at various times, including during the 2016 campaign, but was reluctant to do so for fear of being "painted as a disgruntled, disinherited niece looking to cash in or settle a score."

After the events of the last three years, she writes, "I can no longer remain silent."

In her book, Mary Trump, who is estranged from her uncle, makes several revelations, including alleging that the president paid a friend to take the SATs — a standardized test widely used for college admissions — in his place.

She writes that his eldest sister, Maryanne Trump, did his homework for him but couldn't take his tests and he worried his grade point average, which put him far from the top of the class, would "scuttle his efforts to get accepted" into the Wharton School of the University of Pennsylvania, where he transferred after two years at Fordham University in the Bronx.

"To hedge his bets he enlisted Joe Shapiro, a smart kid with a reputation for being a good test taker, to take his SATs for him," she writes, adding, "Donald, who never lacked for funds, paid his buddy well."

Mary Trump also writes, in awe, of Trump's ability to gain the support of prominent Christian leaders and white evangelicals, saying: "The only time Donald went to church was when the cameras were there. It's mind boggling. He has no principles. None!"

Mary Trump traces much of her pain to the death of her father when she was 16.

The president, who rarely admits mistakes, told The Washington Post last year that he regretted the pressure he and his father had put on Fred Jr. to join the family business when his brother wanted to be a pilot instead.

Yet as her father lay dying alone, Mary Trump claims, "Donald went to the movies."

WATCH l Bolton talks to CBC about claims in his new book, The Room Where It Happened: 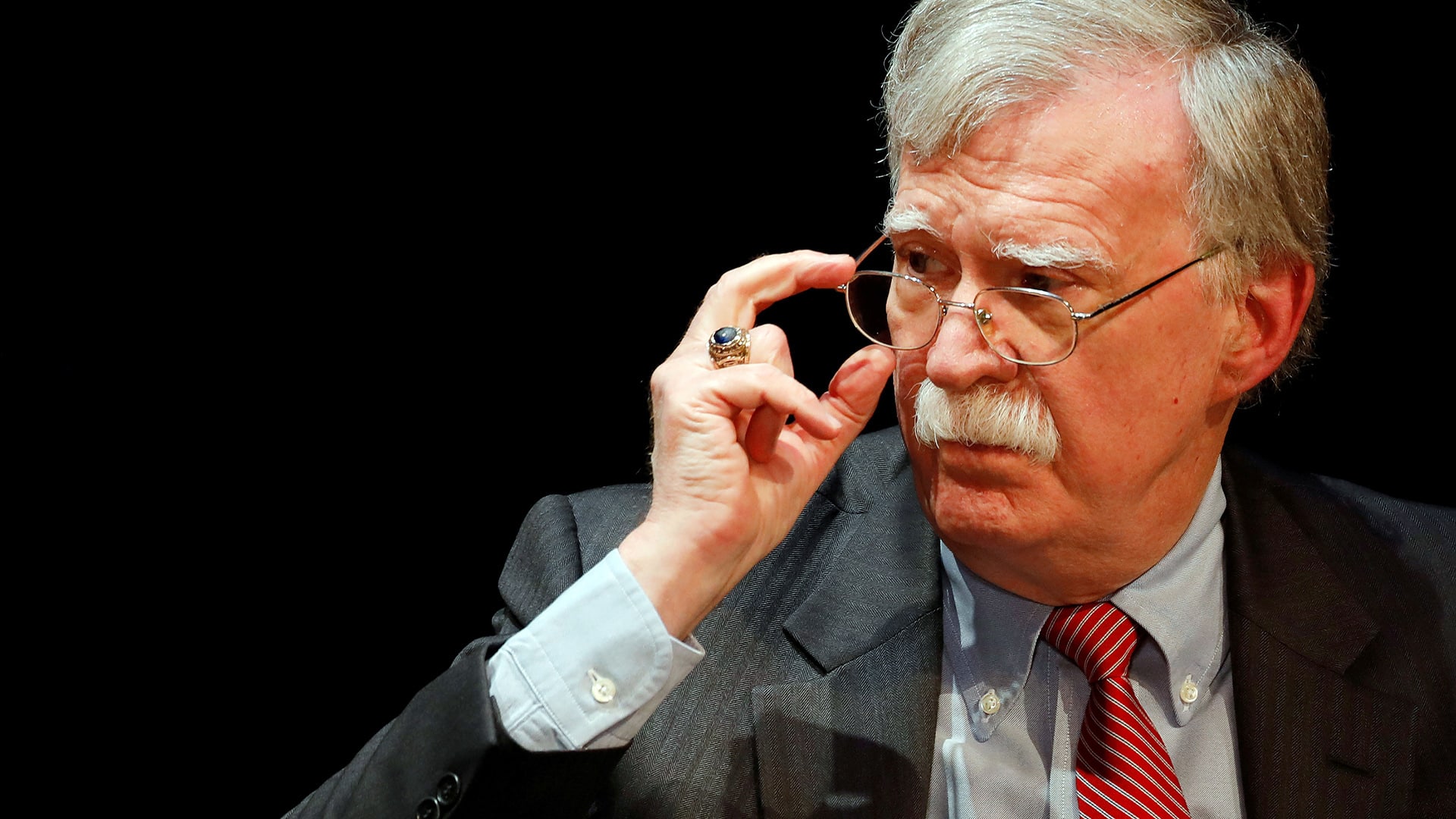 John Bolton on Canada-China tensions and the Trump presidency

7 months agoVideo
10:54
A foreign policy hawk with a year-long stint as Donald Trump’s national security adviser, John Bolton, sat down with Adrienne Arsenault to talk about his White House memoir and his views on Trump’s presidency. 10:54

She says that, as a child, Donald Trump hid favourite toys from his younger brother and took juvenile stunts — like Fred Jr. dumping a bowl of mashed potatoes on his then-7-year-old head — so seriously that he harboured resentments even when his sister Maryanne brought it up in her toast at his White House birthday dinner in 2017.

She paints Trump, who often called her "Honeybunch," as a self-centred narcissist who demanded constant adulation — even from his family — and had little regard for family members' feelings.

Trump's crude rhetoric on the campaign trail, she says, was nothing new, reminding her "of every family meal I'd ever attended during which Donald had talked about all of the women he considered ugly fat slobs or the men, usually more accomplished or powerful, he called losers."

The book is, at its heart, a lengthy psychoanalysis of the Trump family by a woman trained in the field, who sees the traits of her uncle that critics despise as a natural progression of behaviours developed at the knees of a demanding father.

For Donald Trump, she writes, "lying was defensive — not simply a way to circumvent his father's disapproval or to avoid punishment ... but a way to survive."

Publisher Simon & Schuster announced Monday that it would be publishing the book on July 14 after a New York appellate court cleared the way for the book's publication following a legal challenge.

Robert Trump, the president's younger brother, had sued Mary Trump, arguing in legal papers that she was subject to a 20-year-old agreement between family members that no one would publish accounts involving core family members without their approval.

A judge last week left in place a restraint that blocked Mary Trump and any agent of hers from distributing the book, but the court made clear it was not considering Simon & Schuster to be covered by the ruling.

In the book, Mary Trump writes that she didn't take her uncle's run for the presidency seriously in 2016 — an opinion apparently shared by Trump's eldest sister, a retired federal appeals court judge.

"'He's a clown,' my aunt Maryanne said during one of our regular lunches at the time. 'This will never happen,' " she recalls her aunt saying.