The UN's incoming special envoy for climate change, former Bank of Canada governor Mark Carney, is likening the climate crisis to a financial crisis — and says action by the financial sector to help tackle the issue is "absolutely necessary."

The United Nations' incoming special envoy for climate action and finance, former Bank of Canada governor Mark Carney, is likening the climate crisis to a financial crisis — and says action by the financial sector to help tackle the issue is "absolutely necessary."

In an interview broadcast on BBC Radio 4 Monday, Carney, whose tenure as Bank of England governor is set to end Jan. 31, 2020, said while the financial sector has begun to make changes in the way it invests in public pensions funds, its action has been too slow.

He said companies have to be more transparent about their carbon footprints and make public their plans for how to help get to a net-zero emissions economy by 2050 — as required by U.K. law — so that the public knows how its money is being invested.

Carney told host Mishal Husain that the current analysis of pension fund investment is that "if you add up the plans of all of the companies out there, they are consistent with degree warming of something on the order of 3.7, 3.8 C," much higher than "the 1.5 degrees that the people say they want and governments are demanding."

Carney acknowledged there are thousands of companies around the world that have started to make their disclosures public, but that like every almost every issue around climate change, the transition to full disclosure is not happening fast enough.

Watch Carney talk about how 2020 must be "a decade of action." 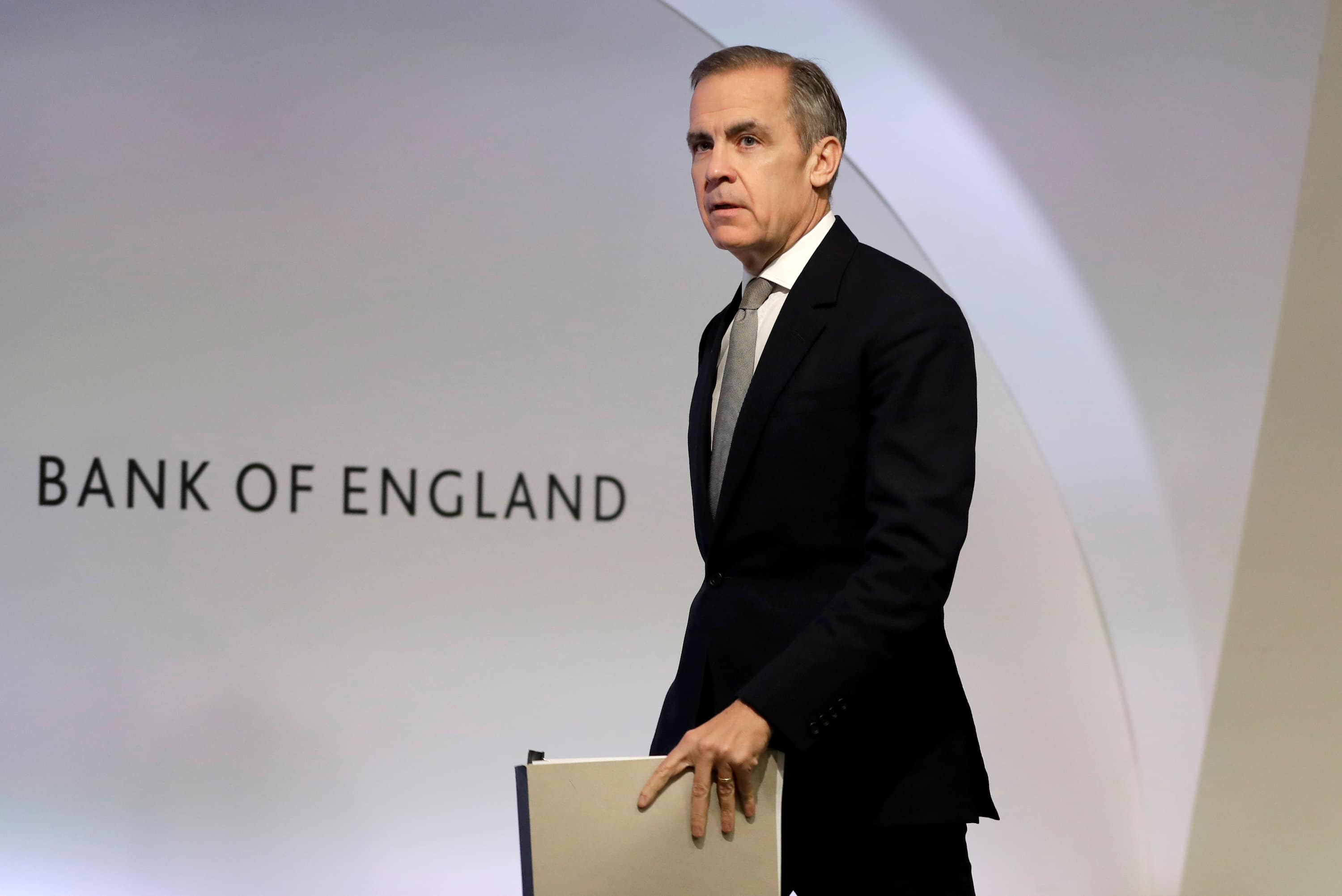 1 year agoVideo
0:27
Bank of England governor Mark Carney tells the BBC why 2020 must be a decade of action on climate change when it comes to the financial sector. 0:27

The BBC program that Carney appeared on was guest-edited by teenage climate activist Greta Thunberg. He said that while it is unfortunate that it has come to having school children like Greta taking to the streets to demand climate action, they are part of what he says can "bring the future into the present" and prompt change.

Carney also spoke about how fighting climate change must become a non-partisan issue: 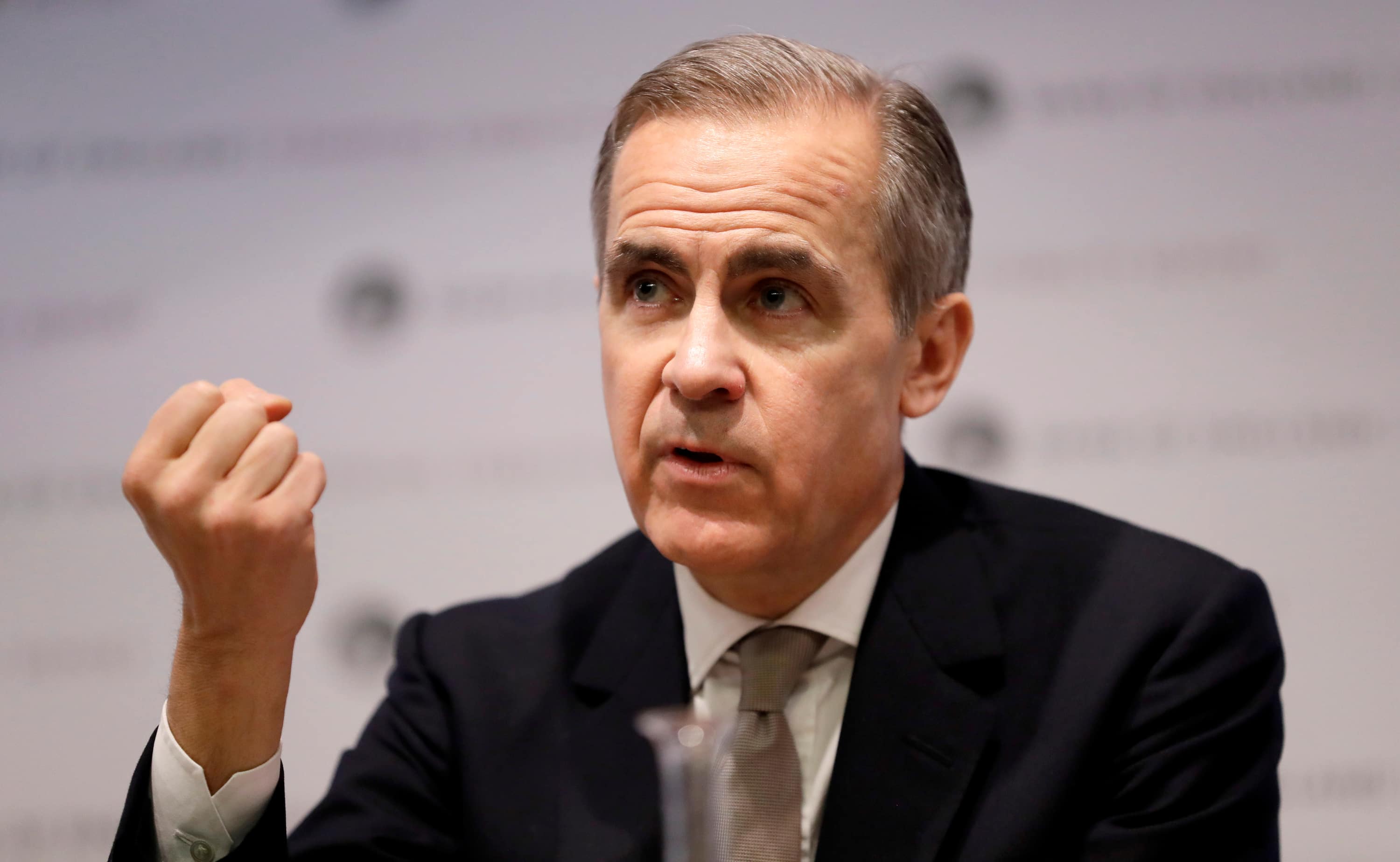 He said he has seen much more spin and misinformation around climate science in his position in the U.K. than he saw while leading the Bank of Canada from 2008 to 2013.

Carney drew international recognition during his five years at the helm of the Bank of Canada, and at one point was named on Time magazine's "most influential" list. He took over the job at the beginning of 2008 amid the first signs of the financial crisis, and has been widely credited for helping Canada weather the recession by keeping interest rates low.

UN Secretary General Antonio Guterres has described Carney as "a remarkable pioneer in pushing the financial sector to work on climate."