Initial investigations into the Beirut port blast indicate years of inaction and negligence over the storage of highly explosive material led to the explosion that killed more than 100 people, an official source familiar with the findings said.

It is believed over 2,700 tonnes of ammonium nitrate were bound for Mozambique and then abandoned 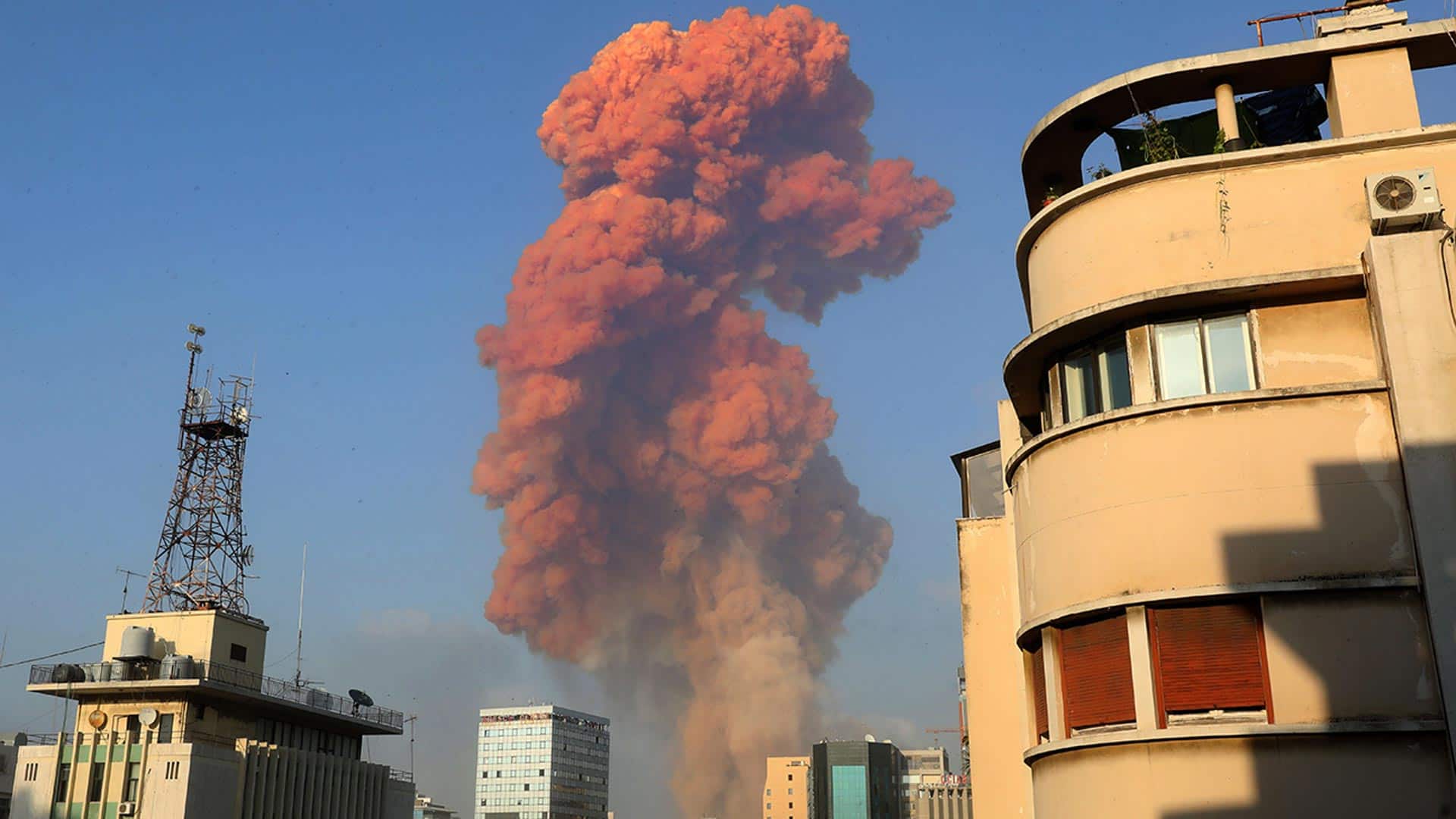 3 months ago
2:05
Even one tonne of ammonium nitrate can do a large amount of damage, and there are allegations officials had been warned 2,700 tonnes of it was being stored improperly in Beirut’s port for years. 2:05

Initial investigations into the Beirut port blast indicate years of inaction and negligence over the storage of highly explosive material led to the explosion that killed more than 100 people, an official source familiar with the findings said.

The prime minister and presidency have said that 2,750 tonnes of ammonium nitrate, used in fertilizers and bombs, had been stored for six years at the port without safety measures.

"It is negligence," the official source told Reuters, noting that the issue on storing the material safely had come before several committees and judges and "nothing was done" to order that the material be removed or disposed of.

The source said a fire had started at port warehouse 9 on Tuesday and spread to warehouse 12, where the ammonium nitrate was stored.

Another source close to a port employee said a team that inspected the material six months ago warned it could "blow up all of Beirut" if not removed.

Tuesday's explosion was the most powerful ever suffered by Beirut, a city still scarred by civil war three decades ago and reeling from a deep financial crisis rooted in decades of corruption and economic mismanagement.

On Wednesday, the Lebanese government announced that several port officials were placed under house arrest and that a transparent investigation would take place.

Calls to remove the material unanswered

The head of the Beirut port and the head of customs both said on Wednesday that several letters were sent to the judiciary asking for the dangerous material be removed, but no action was taken.

Port general manager Hassan Koraytem told OTV the material had been put in a warehouse on a court order. He said they knew then the material was dangerous but "not to this degree."

"We requested that it be re-exported but that did not happen. We leave it to the experts and those concerned to determine why," Badri Daher, director-general of Lebanese Customs, told broadcaster LBCI. 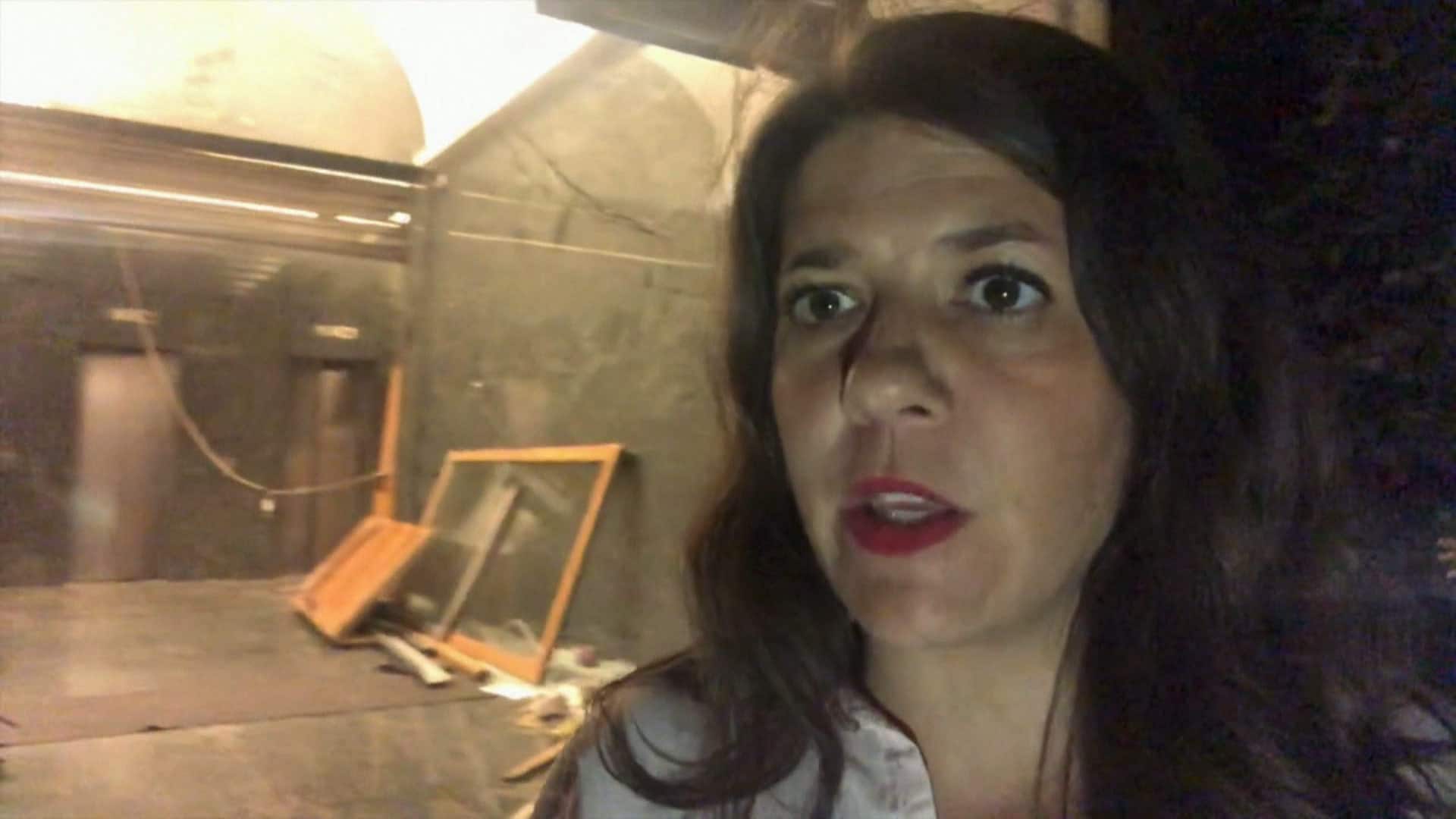 3 months ago
1:44
CBC News contributor Rebecca Collard gives a first-hand look at some of the damage and the devastating aftermath of the powerful explosion in Beirut. 1:44

Two documents seen by Reuters showed Lebanese Customs had asked the judiciary in 2016 and 2017 to request that the "concerned maritime agency" re-export or approve the sale of the ammonium nitrate, which had been removed from cargo vessel Rhosus and deposited in warehouse 12, to ensure port safety.

Former prime minister Saad al-Hariri, whose father, also a former premier, was killed in a large truck bomb attack in 2005 in the capital, called for a foreign role in investigating the blast that "once again killed the heart of Beirut."

"We ask the government … for a transparent judicial and security investigation without compromise, denial or circumventing the truth," he said in a statement.

Shiparrested.com, an industry network dealing with legal cases, said in a 2015 report that the Rhosus, sailing under a Moldovan flag, docked in Beirut in September 2013 when it had technical problems while sailing from Georgia to Mozambique with 2,750 tonnes of ammonium nitrate.

It said that, upon inspection, the vessel was forbidden from sailing and shortly afterward was abandoned by its owners, leading to various creditors coming forward with legal claims.

"Owing to the risks associated with retaining the ammonium nitrate on board the vessel, the port authorities discharged the cargo onto the port's warehouses," it said.