Coronavirus puts a spotlight on the moral compass of America

No country has invested as heavily as the U.S. in the idea of itself as a land where freedom to pursue opportunity is paramount. But in a time of crisis, that creed can stray into the desperate territory of "every man for himself," writes Keith Boag.

The individualism the U.S. was founded on might not serve it well in the current public health crisis

"The greatness of the American character is shining forth," U.S. Vice-President Mike Pence pronounced at one of the daily coronavirus press briefings last week.

It was more wish than fact, and it was soon tested when U.S. President Donald Trump aimed a sneering personal harangue at a reporter who'd asked whether it was wise to encourage optimism that the virus could soon be easily treated with an existing malaria drug — as Trump had suggested.

"I say that you're a terrible reporter. That's what I say," Trump snapped back. 'I think it's a very nasty question."

The overheated reply to such a room temperature question is a trivial detail that will be forgotten. Yet at its core is Trump's conviction that he has the right to say that COVID-19 will probably soon be defeated even if health experts everywhere say it probably won't be.

Whether he is fostering false hope seems, to him, irrelevant compared to his right to tell Americans what he wants them to believe.

'Unalienable rights' might not serve U.S. well in crisis

Pence might be right to see that as consistent with the greatness of American character. The country's founding documents, after all, recognize three "unalienable" rights — life, liberty and the pursuit of happiness — that are an emphatic assertion that society is a collection of individuals pursuing whatever they choose, saying whatever they want, so long as they stay within the bounds of the law.

It's just that it's not working out so well in the time of coronavirus. Some believe that the tough moral choices ahead will show that the United States is overdue for a radically different way of thinking about itself.

It's early in the crisis, but we've already seen examples of why such a rethinking might be needed.

Hours before Pence spoke last Friday, news broke of alleged insider stock trading by a handful of U.S. senators. They appear to have interpreted a private briefing about the impending pandemic as a signal to get their brokers on the phone to commence pulling money out of the markets before they crashed.

They — the Republicans, especially — could have used what they'd learned to forcefully counter the dangerous misinformation about the virus coming from the White House (specifically, the claims that it was contained and would be over soon). They didn't.

Ignoring or profiting from a crisis

That news followed videos of college students on spring break swarming Florida beaches last week when the rest of the country was social distancing. Some boasted that their priority was to get drunk and party, not slow the spread of the virus. They understood, they said, that they were a threat to older people. 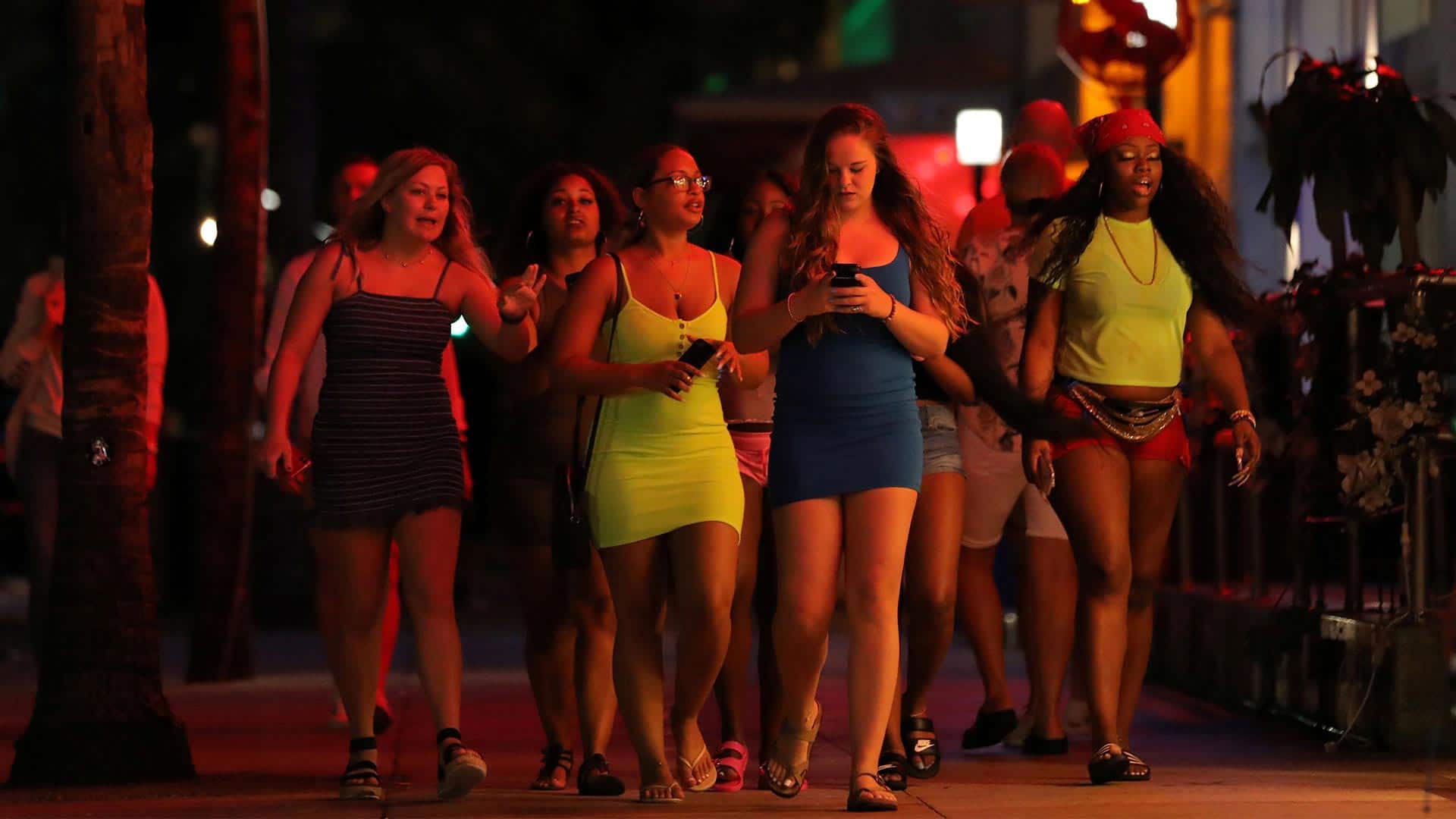 12 months ago
2:02
The U.S. sees a rise in COVID-19 cases and deaths and medical equipment shortages, but that doesn’t stop some college students from partying on spring break, ignoring calls to social distance. 2:02

A private Goldman Sachs advisory to Wall Street investors reportedly urged clients not to stress too much about the pandemic because most victims of the virus would be old people already on schedule to die soon anyway.

The point was to try to calm the markets about the estimated death toll. It didn't work, and the market crash turned out to be the single strongest indicator to people of how seriously Wall Street takes the public health threat.

And then there's the story of Matt and Noah Colvin of Tennessee. The New York Times discovered the brothers last week sitting on a hoard of nearly 18,000 bottles of hand sanitizer they'd hurriedly scooped up over a couple of weeks of driving around the state and neighbouring Kentucky in a frantic crusade to find as much of it as they could.

They were planning to sell their stash, at huge markups, on Amazon, but Amazon reportedly stopped them as well as several other profiteers around the country who were also trying to corner the market on sanitizer, wipes and face masks. After the New York Times story prompted a massive backlash, the brothers agreed to donate all of the supplies.

You can find examples of similar bad behaviour across the world, including in Canada, but no country has invested as heavily as the U.S. in the idea of itself as a land where freedom to pursue opportunity is paramount.

But in a time of crisis, that creed can stray into the desperate territory of "every man for himself."

Last week, Christopher Beem, director of the McCourtney School of Democracy, wrote about the challenge facing America's sense of itself in the face of COVID-19.

He noted that, long before the coronavirus came over the horizon, some American political philosophers had come to a different view of U.S. society. They refer to themselves as communitarians (not to be confused with communists or communalists) rather than the liberals contemplated in the Declaration of Independence.

"Like the communitarians from 30 years ago, Americans need to challenge the idea that everyone is just pursuing their own happiness as individuals," he wrote. "When we live together in society, we depend on each other. And therefore, we have obligations to each other."

That spirit surely exists among many Americans. Some see it embodied in the growing democratic socialist movement, for example.

But it's been endlessly documented that Trump has never embraced anything even remotely similar. And he's proud of that.

"America First" is the national expression of his decades-old personal brand of solipsism.

But he is just one type of American, not every American.

'Blame me' vs. 'I don't take responsibility'

New York Governor Andrew Cuomo seems to have his moral compass calibrated to the moment. In announcing last Friday that he would effectively shut down the economy of his state and the country's largest city, he put his self-interest aside and prepared to take one for Team USA.

"This is statewide order ... I accept full responsibility," he said. Don't blame local service providers or municipal mayors or anyone else for all the things that won't be available to people for the foreseeable future. "Blame me."

And as for that "greatness of America's character" that Pence claimed was "shining forth," it certainly didn't seem to be when Trump dwelled on his own sacrifices and wounded pride at Sunday's press briefing.

And his answer to a question 10 days ago about delays in testing for the virus might turn out to be his defining moment of the crisis: "I don't take responsibility at all."