Dr. Alessia Bellan is one of thousands of female front-line workers in Italy who are furious with a government they say is clueless to their needs and upset about the lack of female representation during the COVID-19 response.

"Work has become very stressful, but I can take that. It's my six-year-old daughter crying, 'Mamma, I never see you anymore' that gets to me," said Bellan, 42, who runs a medical practice in Padova, the city hardest-hit by the coronavirus within the northern Italian region of Veneto.

Home visits with patients, she said, now take twice as long because of having to change into and out of protective gear, along with the dozens of calls she gets at all hours from patients worried they may have contracted COVID-19, the illness caused by the coronavirus.

She's also stressed by what she calls "the fear you bring home": passing on contagion to her daughter and husband, despite her scrupulous end-of-shift ritual of scrubbing herself from head to toe.

"I've been hearing from all my male colleagues for the past three months about how they're sleeping separately from their spouse and careful to keep distance from their kids," she said. "But as a mother whose young daughter is constantly asking for me, how can I do that? It's just not possible."

Bellan is one of Italy's indispensable female front-line workers — 56 per cent of Italian doctors and three-quarters of nurses are women — who risk their health and the health of their family to care for others during the COVID-19 pandemic.

She's also one of thousands of women who are furious with a government they say is clueless when it comes to meeting their needs — everything from its failure to provide protective gear for health-care workers (Bellan's practice had to source its own) to a school closure plan that leaves families high and dry.

While female-led countries, such as Germany, Taiwan and New Zealand, have stood out for their effective response to the pandemic, Italy has all but excluded female know-how.

A technical scientific task force of 20 experts to advise the government on everything from safety protocols in factories to when to reopen schools and parks has not one woman on it. Another key task force responsible for rebuilding Italy post-pandemic has only four women on its 17-person board.

Molecular biologist Valeria Poli from Turin is among the 80 or so female doctors and biologists who signed an open letter to the government entitled No Country for Women, calling out the lack of female representation in Italy's COVID-19 response and demanding female experts be part of it. A change.org petition in support of the letter garnered 21,000 signatures within the first week.

Another campaign spearheaded by senators called Let Our Voices be Heard — a wry reference to the fact that the only female presence in the daily COVID-19-update news conference here is the sign language interpreter.

Italian Prime Minister Giuseppe Conte responded by saying advisory commissions should bear in mind gender representation, though has taken no action towards that end.

Poli and others said they do not want fairer representation delivered in the form of what are known in Italy as "pink quotas," where a certain percentage of spots on government and company boards and commissions are reserved for women.

We are allergic to that. We think that it should not be necessary. We don't want to be considered a kind of panda that needs to be preserved.​​​​- Valeria Poli, referring to so-called pink quotas

"We are allergic to that. We think that it should not be necessary. We don't want to be considered a kind of panda that needs to be preserved," she said.

Instead, the group wants the criteria for which experts are recruited to task forces made public beforehand, so people can judge the selections, and to require all public task forces and commissions to include both genders.

'Why we have more pressure at home'

Alessandra Casano, 37, a freelance consultant with the United Nations in Rome and mother of two small children, said she's also frustrated with the lack of government attention to working mothers in Italy, which has one of the lowest rates in Europe with just over half of women in the paid workforce.

While she and her husband share child care, she said she still bears the brunt of it.

"They rely on their mums first and then their dad," said Casano. She said there is still strong cultural pressure in Italy for mothers to do everything.

"This is why we have more pressure at home. I have my husband asking for something, then the kids, 'mamma!' Then my supervisor calling."

WATCH |  How to talk to your kids about the coronavirus: 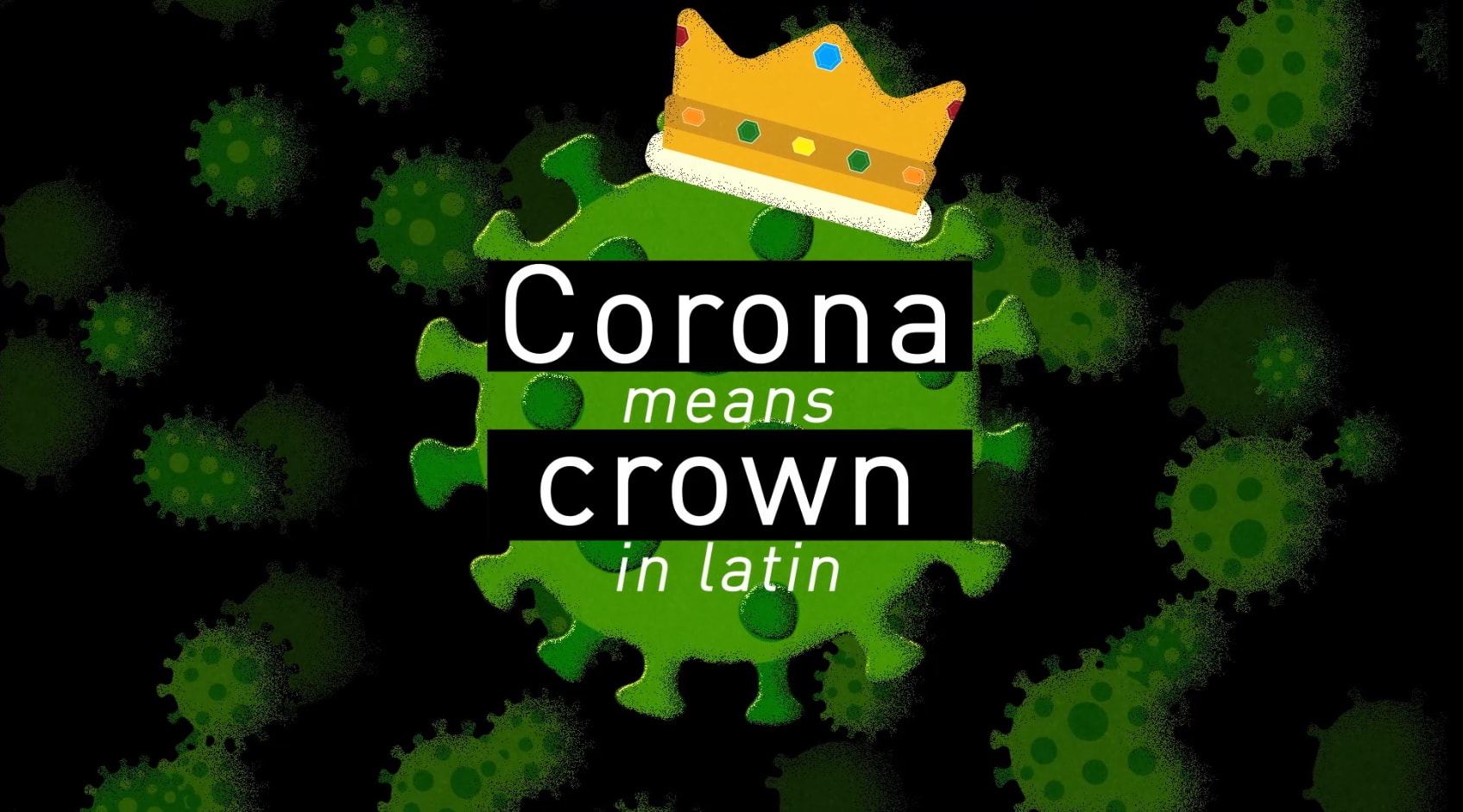 11 months ago
1:27
If you're a parent wondering how to talk to your kids about the coronavirus, here's a video that'll help start the conversation. 1:27

Almost five million workers returned to their jobs on May 4, as part of the first step in Italy's lockdown easing, but three-quarters of them were men in the construction and manufacturing sectors.

The government is promoting remote working, an option more available to female workers. But at the same time, it's keeping schools closed until September with the only support thus far a babysitting voucher worth about $900. That is set to rise to $1,800, though not everyone qualifies and so far, only 40,000 Italian families have applied.

The implicit government expectation, said many women, is that grandmothers will step in to help out, reflecting an antiquated grasp on Italian reality.

"My parents are still young and have a million interests … Finally, they have some time for themselves, and now they have to take care of their grandchildren? No," she said. "I wouldn't ask them."

Casano's biggest concern is that when schools finally reopen, the government will introduce a staggered day to reduce the density of students, something she said is a co-ordination nightmare for parents with more than one child.

Economist Azzurra Rinaldi, a professor at University of Rome Unitelma Sapienza and mother of three young children, shares that concern.

And her biggest concern with the recession now descending upon Italy is that the most precarious workers — those in part-time jobs, with temporary contracts and who bear the brunt of child care — are women.

"I am deeply worried because many of these women are going to lose their jobs, and they're not going to get them back," if the government does not make keeping women in the workforce an explicit priority in its plan, said Rinaldi.

She said such a scenario would not only undermine the small but hard won gains Italian women have made in recent years, but it would have disastrous consequences for Italy's GDP and the economic future of the country.

"In imagining the future of the country, if you're not interested in how your policy is going to diversely affect men and women, this is what you get."