Three generations of Bollywood's Bachchan family were hit by the coronavirus as former Miss World Aishwarya Rai Bachchan and her daughter on Sunday joined her father-in-law Amitabh and husband Abhishek in testing positive for the virus that causes COVID-19. 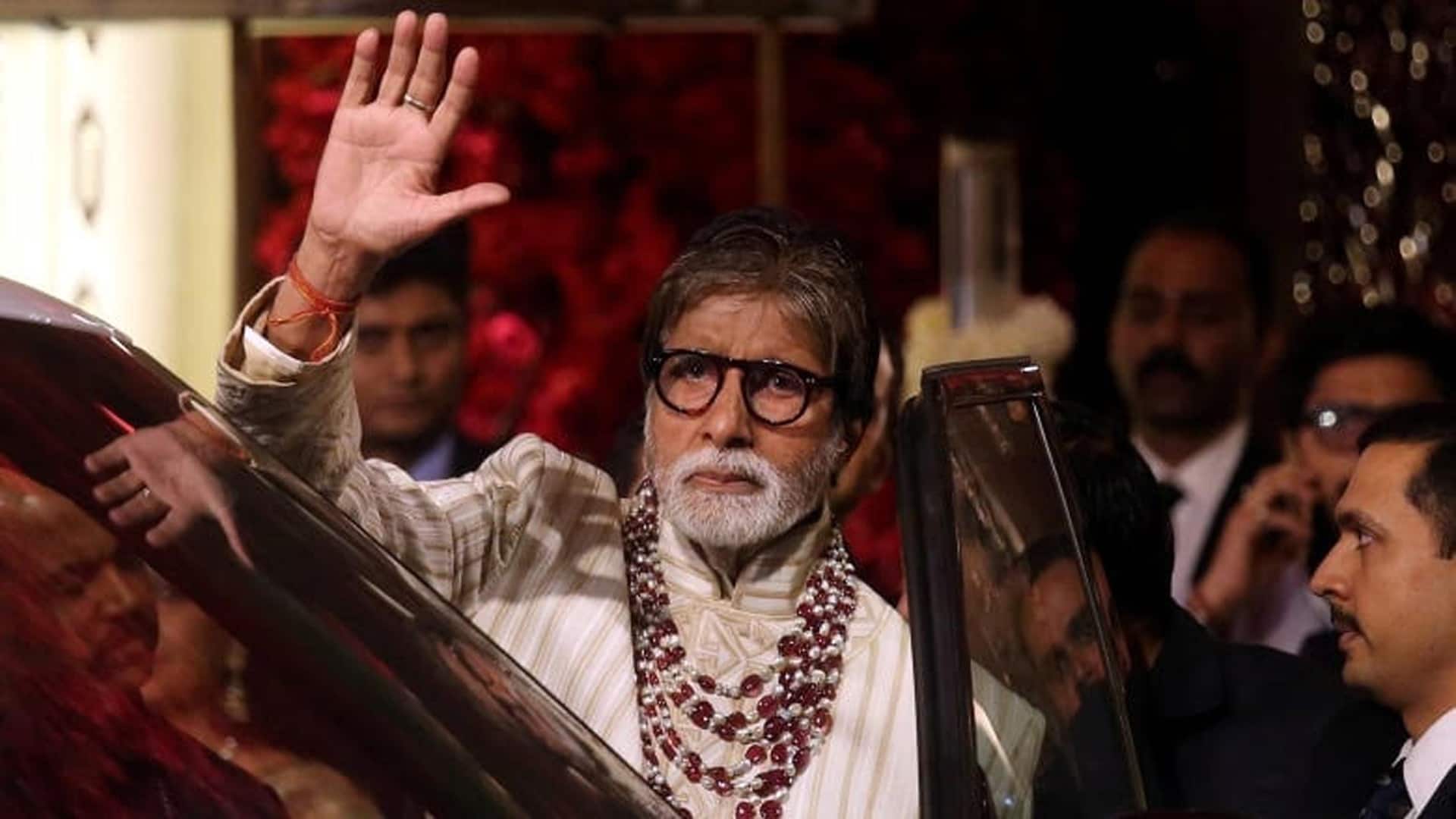 8 months ago
2:17
Three generations of Bollywood's Bachchan family have been hit by the coronavirus. India registered a record increase in the number of coronavirus cases on Sunday, taking the total number of affected people in the country to nearly 850,000, the world's third-highest. 2:17

Three generations of Bollywood's Bachchan family were hit by the coronavirus as former Miss World Aishwarya Rai Bachchan and her daughter on Sunday joined her father-in-law Amitabh and husband Abhishek in testing positive for the virus that causes COVID-19.

Maharashtra state health minister Rajesh Tope said in a tweet that Aishwarya and her eight-year-old daughter had tested positive for the virus.

It was not clear whether they had been admitted to hospital, as Amitabh, a legendary Indian actor, and Abhishek were on Saturday, when they said they had mild symptoms of COVID-19.

Hospital officials and government health authorities said earlier on Sunday that Amitabh and his son were in stable condition.

Aishwarya, 46, who often features on "most beautiful" lists, has worked in several Bollywood and Hollywood films. She is a brand ambassador for several multinational companies, including L'Oreal.

Amitabh's wife Jaya, also an actor, has tested negative, said the health minister. Amitabh, 77, a revered celebrity who endorses dozens of Indian and global brands, has a net worth estimated to be over $100 million US, trade analysts say.

The minister later deleted his tweet, but another government official confirmed to Reuters the information was accurate. A spokesperson for Aishwarya declined comment.

Caseload 3rd-highest in the world

India on Sunday registered a record increase in the number of coronavirus cases, taking the total number of affected people in the country to nearly 850,000, the world's third-highest, and prompting authorities to re-impose partial lockdowns in some densely populated areas.

Federal health ministry data showed that more than 27,100 new cases were reported in the previous 24 hours, while the death toll increased to 22,674, after 551 people succumbed in a day.

T 3590 -I have tested CoviD positive .. shifted to Hospital .. hospital informing authorities .. family and staff undergone tests , results awaited ..<br>All that have been in close proximity to me in the last 10 days are requested to please get themselves tested !

Amitabh said in a tweet on Saturday night that he had tested positive for the infectious virus. Within minutes, his actor son Abhishek, 44, tweeted that he had also tested positive.Both were moved to the Nanavati Hospital in Mumbai despite showing only mild symptoms and the father-son duo appealed to their millions of fans to stay calm.

Authorities launched a massive sanitizing drill at Bachchan's upscale residence in Mumbai, spraying disinfectant in the large compound and on cars parked there.

Amitabh Bachchan has been a prominent figure in the fight against the coronavirus by appearing in public service advertisements in which he urges people to wear a mask, wash hands frequently and maintain social distance in his trademark baritone.

But actors over 65, such as Amitabh, are banned from the sets because of their vulnerability to the virus.