Hunter Biden is rejecting assertions he did anything wrong in engaging in foreign work in Ukraine and China. The son of former U.S. vice-president Joe Biden spoke Tuesday in his first television interview since President Donald Trump and his Republican allies began making public allegations of wrongdoing.

Says being his father's son has given him access, opportunities, but denies unethical behaviour

Former U.S. vice-president Joe Biden's son is rejecting assertions he did anything wrong in engaging in foreign work in Ukraine and China.

Hunter Biden, speaking in his first television interview since President Donald Trump and his Republican allies began making public allegations of wrongdoing, also said he failed to take into account potential implications for his father's political career. The former vice-president is a front-runner in the 2020 Democratic presidential contest.

In the ABC News interview that aired Tuesday, Hunter Biden conceded he may have made a mistake "in the grand scheme of things" for failing to see the political repercussions for his father. But he added, "Did I make a mistake based on some ethical lapse? Absolutely not."

He also acknowledged that he likely would not have been named to the board of a foreign company if his last name weren't Biden.

"I don't think there's a lot of things that would have happened in my life if my last name wasn't Biden."

Trump and Republicans have targeted Hunter Biden for his work in Ukraine and China, alleging corruption.

In a July 25 phone call, Trump pressured Ukraine's leader Volodymyr Zelensky to investigate the Bidens. Hunter Biden was on the board of Burisma, an energy company in Ukraine. That phone call is the focus of a whistleblower complaint that triggered the formal House impeachment inquiry into Trump.

Biden, who served on that Ukraine board between 2014 and 2018, said he never discussed his business dealings with his father.

His interview aired hours before the former vice-president and other Democratic presidential candidates were set to appear at their fourth debate Tuesday night in Ohio. 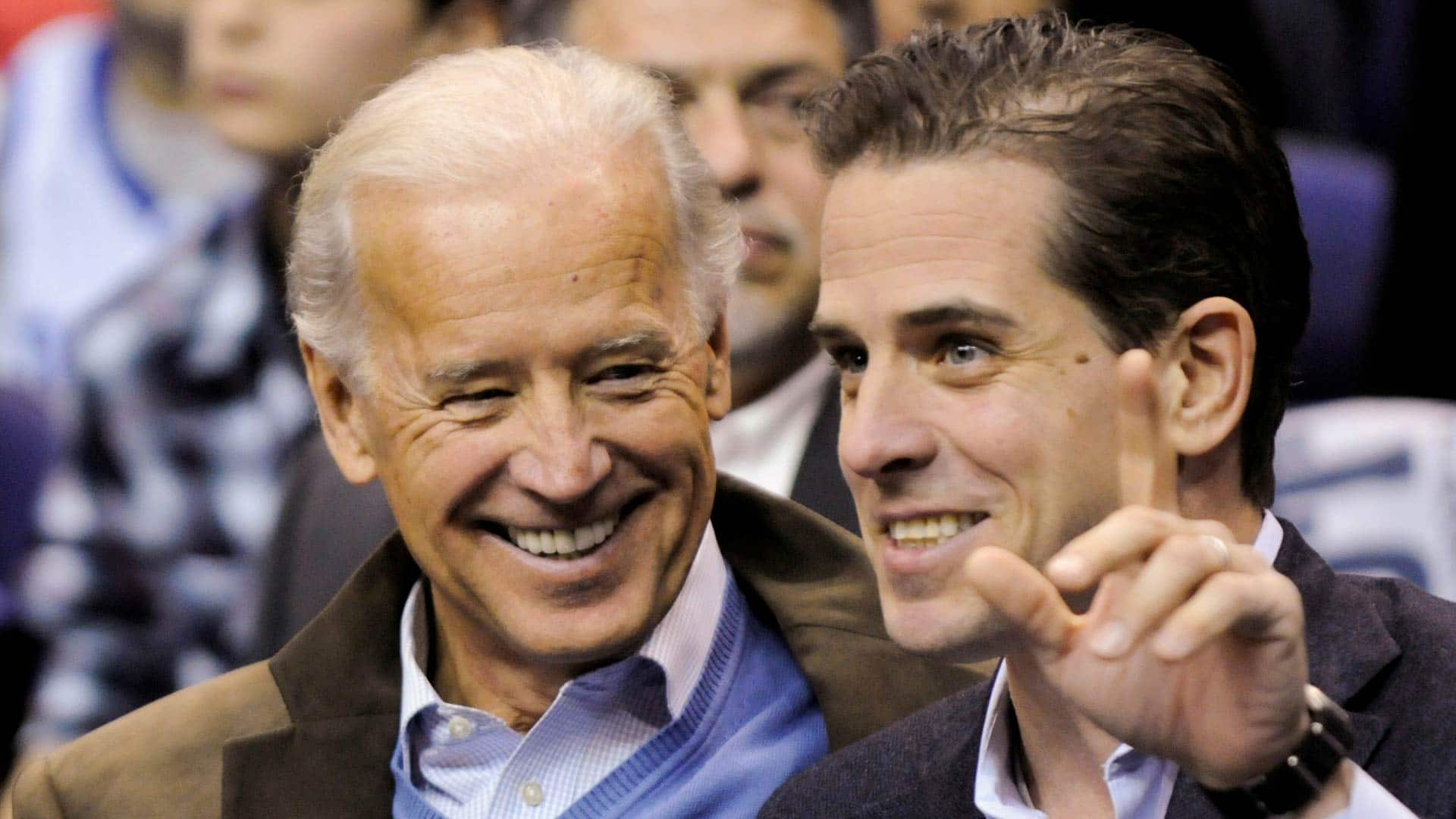 1 year ago
1:47
U.S. presidential candidate Joe Biden’s son, Hunter Biden, says although his family has helped him get opportunities, he denies any unethical behaviour engaging in foreign work in Ukraine and China. 1:47

'I gave a hook to some very unethical people'

Biden, who recently said he would step down from the board of directors of a Chinese-backed private equity firm, blamed his father's political opponents for creating a firestorm over his work.

"I gave a hook to some very unethical people to act in illegal ways to try to do some harm to my father. That's where I made the mistake," he said. "So I take full responsibility for that. Did I do anything improper? No, not in any way. Not in any way whatsoever."

He added: "What I regret is not taking into account that there would be a Rudy Giuliani" — Trump's personal lawyer — "and a president of the United States that would be listening to this ridiculous conspiracy idea."

Trump has denied doing anything wrong and has defended his phone call with Ukraine's president, calling it "perfect" and "beautiful."

House Democrats are methodically working to pin down the details of Trump's pressure on Zelensky in a probe that could lead to a vote on articles of impeachment.

Democrats have scheduled at least five depositions this week, mostly with State Department officials, though it is unclear if they will all appear after Trump declared he wouldn't co-operate with the probe. Giuliani on Tuesday notified lawmakers that he will not comply with a subpoena issued in the impeachment inquiry, despite the fact Democrats have set a Wednesday deadline for him to provide documents.

On Tuesday, Deputy Assistant Secretary of State George Kent is scheduled to testify.

While interviews have focused on the interactions with Ukraine, the probe could broaden as soon as next week to include interviews with White House budget officials who may be able to shed light on whether military aid was withheld from Ukraine as Trump and Giuliani pushed for the investigations.

Michael McKinley, who resigned last week as top aide to Secretary of State Mike Pompeo, is scheduled to testify Wednesday.

Hill told the House committees she had at least two meetings with National Security Council lawyer John Eisenberg about the matter at Bolton's request.

Giuliani was not a member of the State Department or the White House national security team, but rather, has been serving at Trump's personal lawyer.