How to watch the 2020 Republican National Convention on CBC

The 2020 Republican National Convention continues through Thursday in Charlotte, N.C.

Unlike the Democratic National Convention, which was entirely virtual, a modified in-person gathering will happen over four days in Charlotte, with fewer delegates and staff than the Republican National Committee normally requires.

According to a statement on the convention website, all participants will go through COVID-19 screening prior to arriving in Charlotte, wear masks and undergo daily temperature and symptoms checks. Social distancing will be required in all venues.

Here's how to follow along on CBC News Network and online at CBCNews.ca:

The National airs at 9 p.m. ET with extensive coverage of the convention.

WATCH | Trump speaks on the first day of the RNC from Charlotte, N.C.: 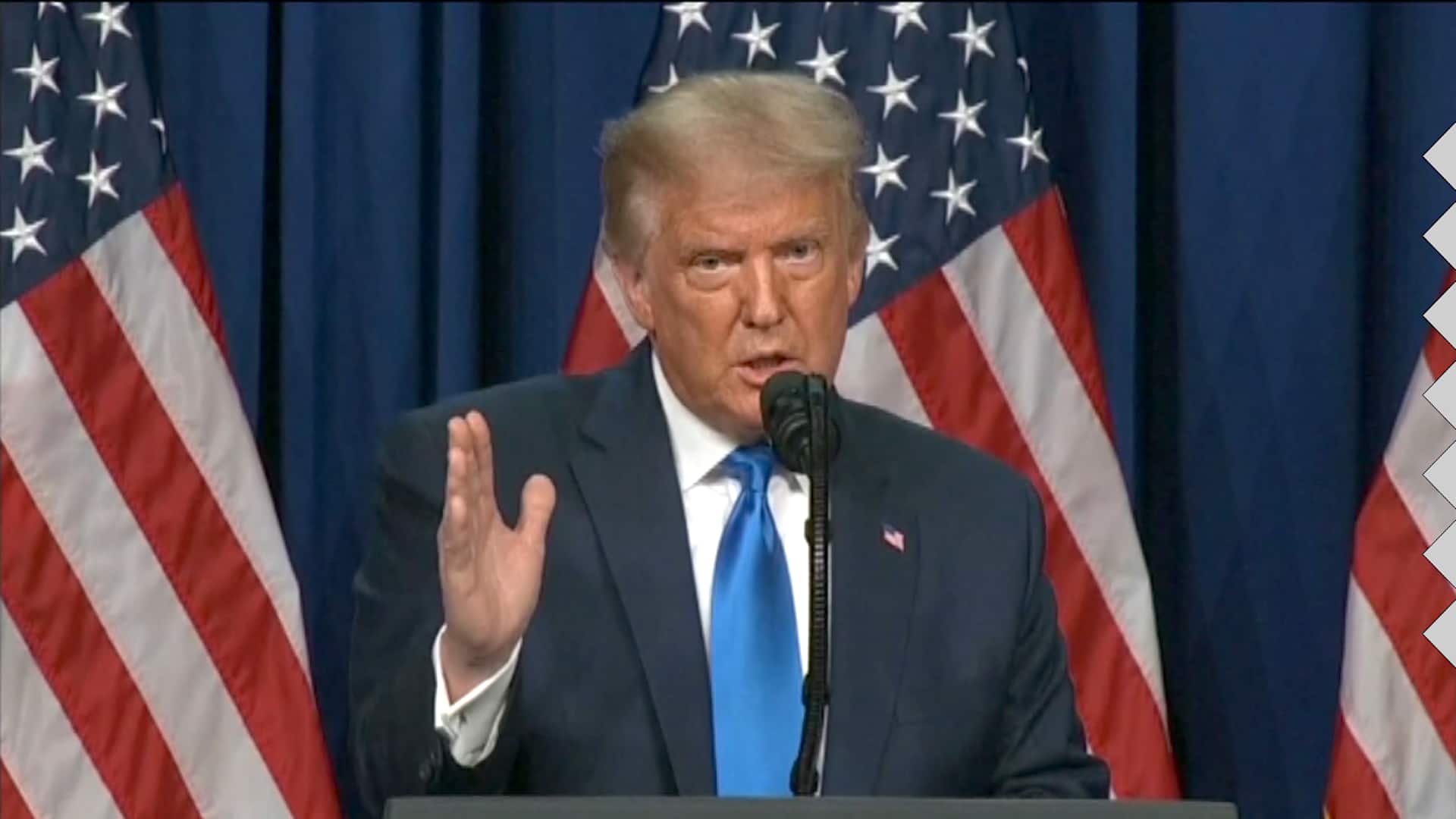 3 months agoVideo
3:06
In an impromptu appearance at the Republican National Convention, U.S. President Donald Trump again railed against mail-in voting, calling it a 'scam' and a way for Democrats to steal the election. 3:06

Trump is reportedly planning to speak on all four nights, though he's officially scheduled on Thursday. 'He tells the world what it needs to hear'

3 months agoVideo
9:15
Former UN ambassador Nikki Haley, a sometime critic of Trump, says he is the leader the U.S. needs. 9:15 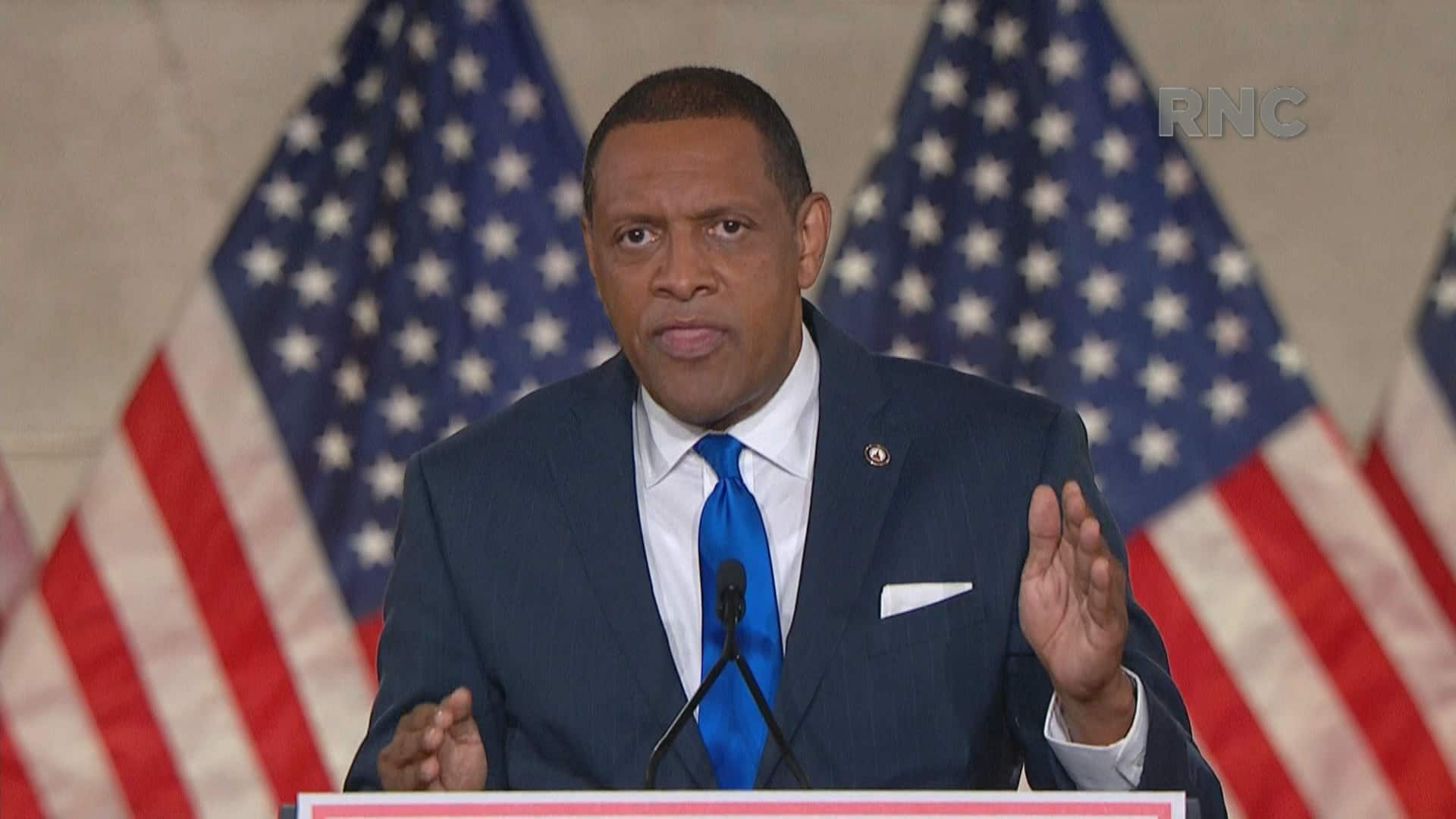 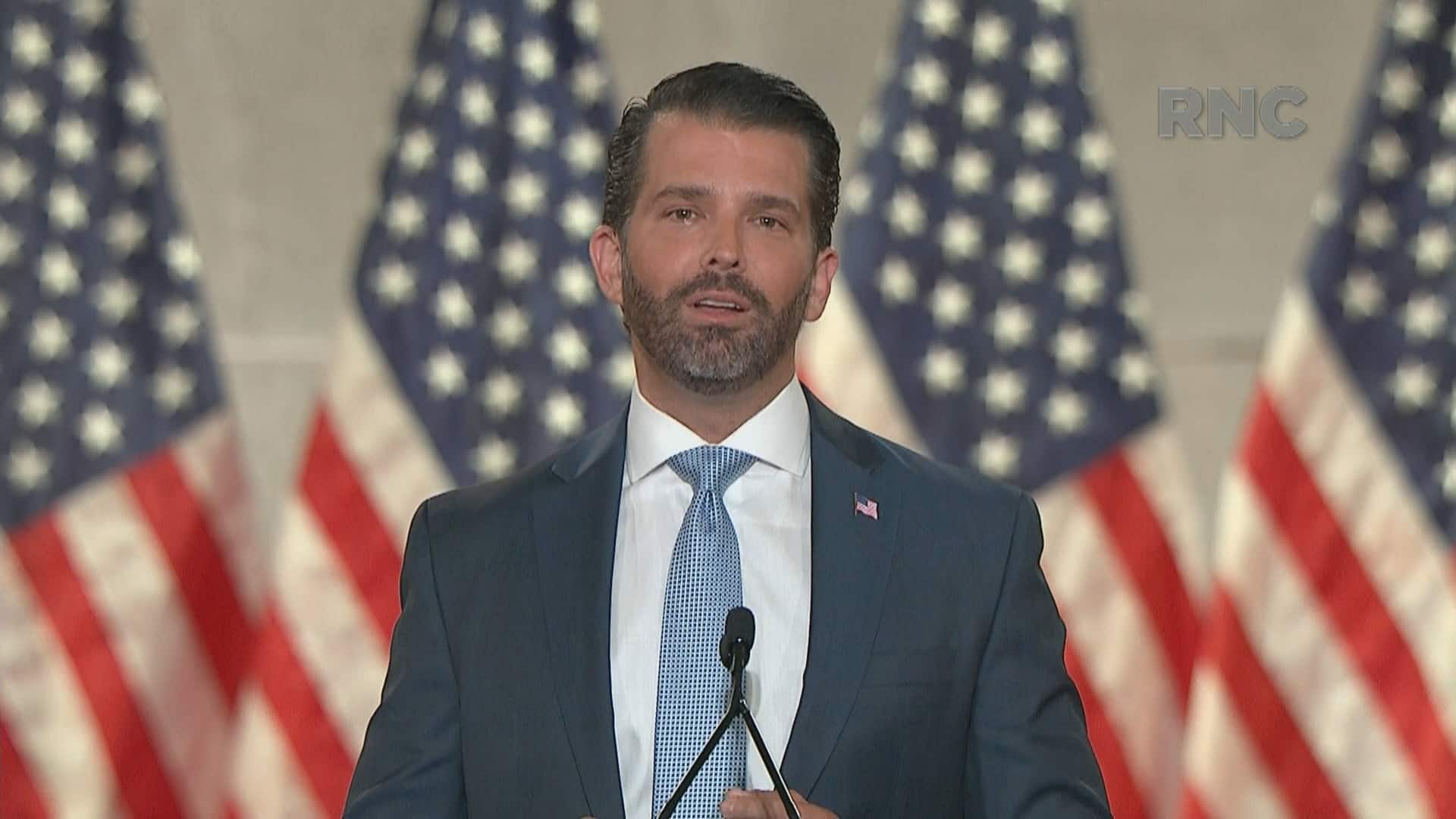 3 months agoVideo
10:14
Donald Trump Jr. says Donald Trump is the one to create a 'bright and beautiful future' for the U.S. 10:14

You can find more details about the convention here.