Prime Minister Justin Trudeau and British Prime Minister David Cameron will raise the issue of governments paying ransoms for hostages when they meet with global leaders next week. Prime Minister Justin Trudeau and British Prime Minister David Cameron will raise the issue of governments that pay ransoms for hostages when they meet with global leaders next week.

A Canadian government source told CBC News the two leaders plan to broach the issue with their counterparts at the G7 meetings in Japan.

Canada and the U.K. have campaigned against the practice of governments paying for the release of their citizens, arguing that the ransoms finance global terrorism and invite more kidnappings. Both countries have firm policies against paying ransoms ― even if it means the death of their own citizens.

Will not pay ransom to terrorists

In April, Canadian James Ridsdel was beheaded by the Abu Sayyaf group in the Philippines, where he had been held hostage for months.

"I do ... want to make one thing perfectly, crystal clear: Canada does not and will not pay ransom to terrorists, directly or indirectly," Trudeau said after Ridsdel's murder.

"There are very direct and concrete reasons for this," Trudeau added. "First of all, obviously this is a significant source of funds for terrorist organizations that then allows them to continue to perpetuate deadly acts of violence against innocents around the world. 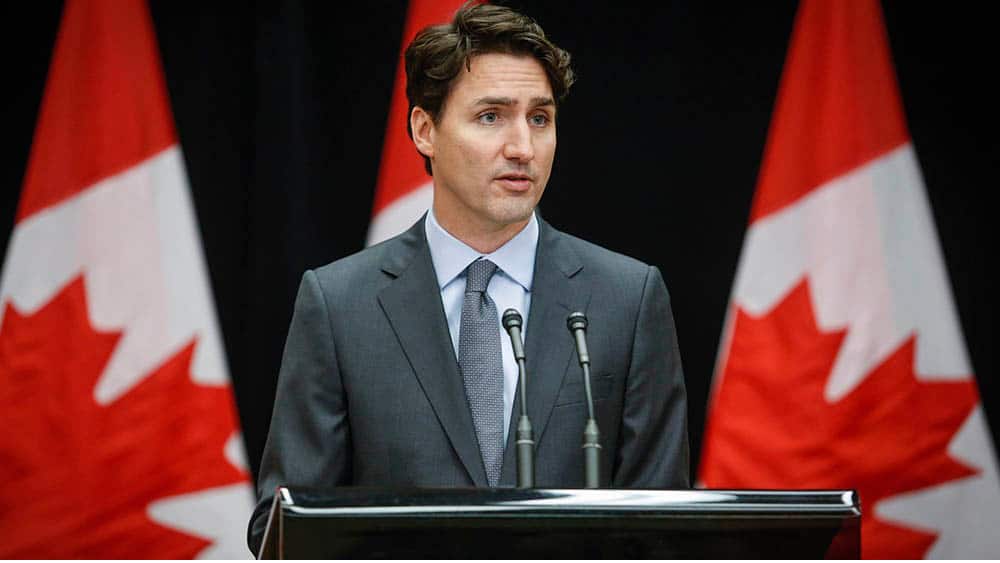 5 years ago
1:24
Prime Minister Justin Trudeau called the killing of a Canadian hostage in the Philippines an act of cold-blooded murder. 1:24

"But more importantly, paying ransom for Canadians would endanger the lives of every single one of the millions of Canadians who live, work and travel around the globe every single year," he said.

Terrorist groups have used kidnappings to finance their activities for years. Western countries have failed to agree on a common approach to the problem and the abduction of European citizens in particular has provided a lucrative cash flow for groups such as al-Qaeda.

While many European countries deny that they pay ransoms, there have been reports that suggest governments frequently use networks of proxies to pay for the release of their citizens.

The U.S. also opposes paying ransoms for hostages. But in 2015 the Obama administration changed its policy of seeking criminal charges against families who pay ransoms to secure the release of their loved ones. Government agencies were also allowed to assist families in those negotiations. 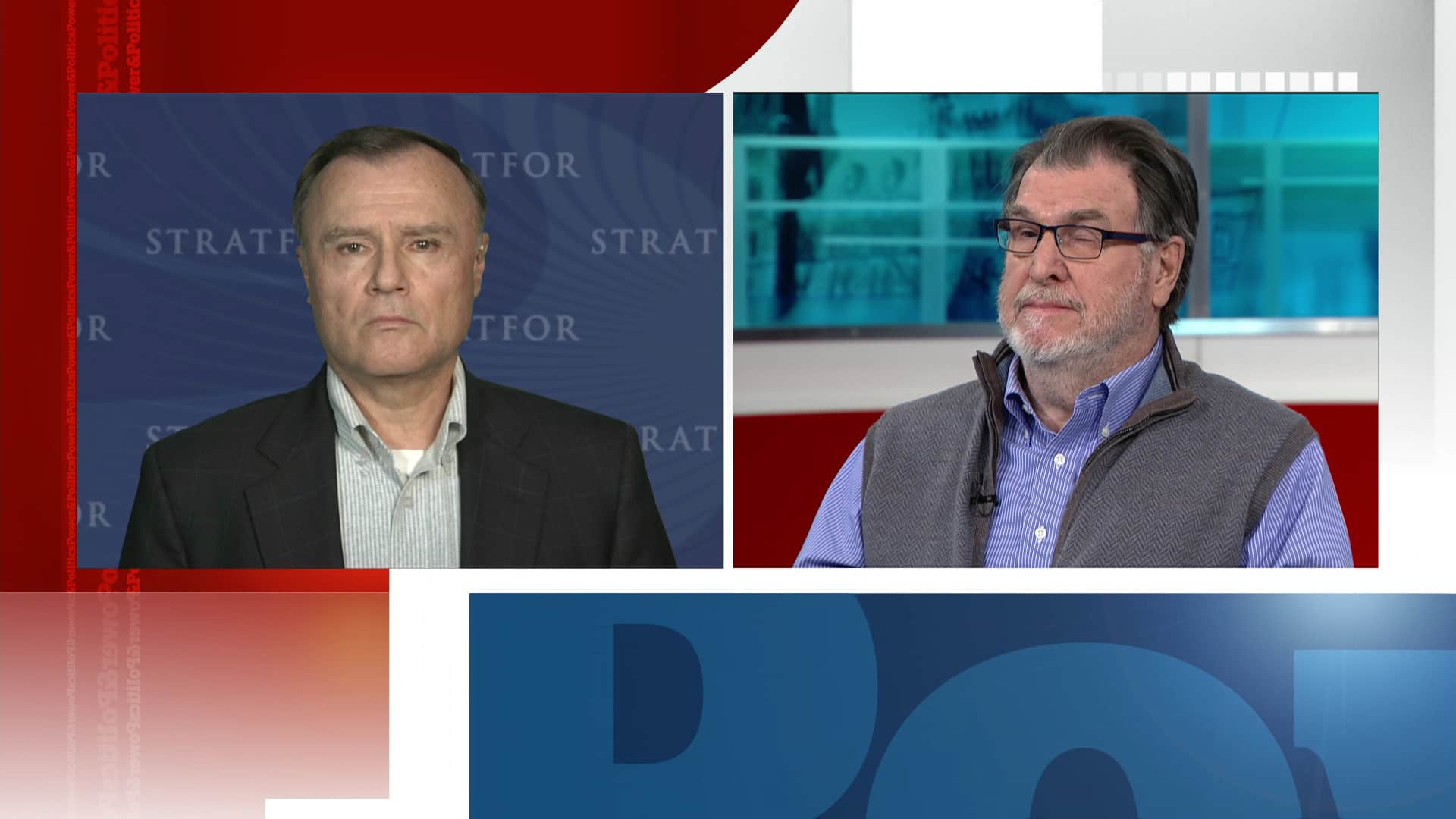 What governments do in a hostage crisis

4 years ago
9:46
Fred Burton, VP of Intelligence at Stratfor and Gar Pardy, former director general of consular services for Canada, on how governments deal with hostage crises, and the Canadian government's policy of not paying ransom. 9:46

Other issues on Trudeau's G7 agenda

The ransom discussion is only one item Trudeau may raise during his first political trip to Japan. Trudeau hopes to get support for his investment agenda of using government spending to stimulate the economy.

He's also seeking to rebuild trade ties with Asia ― especially Japan, Canada's fifth largest trading partner. A key focus will be the auto sector as Trudeau is slated to meet with top officials from companies such as Honda and Toyota.

The G7 Leaders' Summit is set for May 26 and 27. Before that, Trudeau will have an official working visit to Japan that will include meetings with Japanese Prime Minister Shinzo Abe and an audience with the Emperor and Empress of Japan.