During an appearance on Fox News Channel's Hannity, Giuliani said the money to repay Michael Cohen had been "funnelled ... through the law firm and the president repaid it."

The comments appeared to contradict statements from Trump several weeks ago, when he said he didn't know about the payment to Stormy Daniels as part of a nondisclosure agreement she signed days before the presidential election. Giuliani later suggested to the Wall Street Journal that while Trump had repaid the $130,000, Cohen had settled the payment to Daniels without Trump's knowledge at the time.

Guiliani's revelation seemed aimed at reducing the president's legal exposure. But outside experts said it raised a number of questions, including whether the money represented repayment of an undisclosed loan or could be seen as reimbursement for a campaign expenditure.

Asked aboard Air Force One last month whether he knew about the payment, Trump said: "No." Trump also said he didn't know why Cohen had made the payment or where he got the money.

In a phone interview with Fox and Friends last week, however, Trump appeared to muddy the waters, saying that Cohen represented him in the "crazy Stormy Daniels deal."

Early Thursday, Trump said through social media that Cohen was on a monthly retainer unrelated to the presidential campaign. Trump, who has denied an affair with Daniels, said the non-disclosure agreement with her was "used to stop the false and extortionist accusations made by her."

Mr. Cohen, an attorney, received a monthly retainer, not from the campaign and having nothing to do with the campaign, from which he entered into, through reimbursement, a private contract between two parties, known as a non-disclosure agreement, or NDA. These agreements are.....

...very common among celebrities and people of wealth. In this case it is in full force and effect and will be used in Arbitration for damages against Ms. Clifford (Daniels). The agreement was used to stop the false and extortionist accusations made by her about an affair,......

...despite already having signed a detailed letter admitting that there was no affair. Prior to its violation by Ms. Clifford and her attorney, this was a private agreement. Money from the campaign, or campaign contributions, played no roll in this transaction.

Lawyer for Daniels pounces on revelation

Giuliani, a former New York City mayor who joined Trump's legal team last month, said the president had repaid Cohen over several months, indicating the payments continued through at least the presidential transition, if not into his presidency. He also said the payment "is going to turn out to be perfectly legal" because "that money was not campaign money."

No debt to Cohen is listed on Trump's personal financial disclosure form, which was certified on June 16, 2017.

Giuliani also described the payment to Daniels as "a very regular thing for lawyers to do."

"Mr. Trump evidently has participated in a felony and there must be serious consequences for his conduct and his lies and deception to the American people," he said.

Giuliani made the statements to Fox host Sean Hannity, who has his own connection to the case. It was recently revealed in court that Hannity is one of Cohen's clients. Hannity has described his personal dealings with Cohen as centred on real estate advice and said that it "never rose to any level that I needed to tell anyone that I was asking him questions."

Daniels, whose legal name is Stephanie Clifford, says she had a sexual encounter with Trump in 2006, months after his third wife gave birth to his youngest child, and was paid to keep quiet as part of a nondisclosure agreement she is now seeking to invalidate. She has also filed a defamation suit against Trump after he questioned a composite sketch she released of a man she says threatened her to stay quiet.

Cohen had said previously: "Neither the Trump organization nor the Trump campaign was a party to the transaction with Ms. Clifford, and neither reimbursed me for the payment, either directly or indirectly." He notably did not include the president personally.

Asked about Cohen's denial, Giuliani said he didn't know whether Cohen had made the payment without asking Trump but that he had "no reason to dispute that."

The revelation from Giuliani came as Cohen was under escalating legal pressure. He is facing a criminal investigation in New York, and FBI agents raided his home and office several weeks ago seeking records about the nondisclosure agreement.

Daniels's lawsuit over the hush deal has been delayed, with the judge citing the criminal investigation.

The payment to Daniels has raised numerous legal questions, including whether it was an illegal campaign contribution and, now, a loan.

"If this is true then it looks like Cohen may have made an unreported loan to the campaign rather than a contribution," said Richard L. Hasen, an expert in election law at the University of California, Irvine.

He said that might be better for Cohen, but not for Trump, because it undermines the argument that Cohen was acting independently.

"The greatest significance is that it implicates the president directly."

Law firms advance expenses for clients as a matter of course, and so there's nothing inherently improper about a lawyer covering a particular payment and then being reimbursed for it. In this case, though, the client who apparently reimbursed the expense was running for president and the money was paid just days before the election, raising questions about whether Cohen's law practice was functioning as a vendor for the campaign and whether the expense was therefore an unreported campaign expenditure. If so, that could be legally problematic. 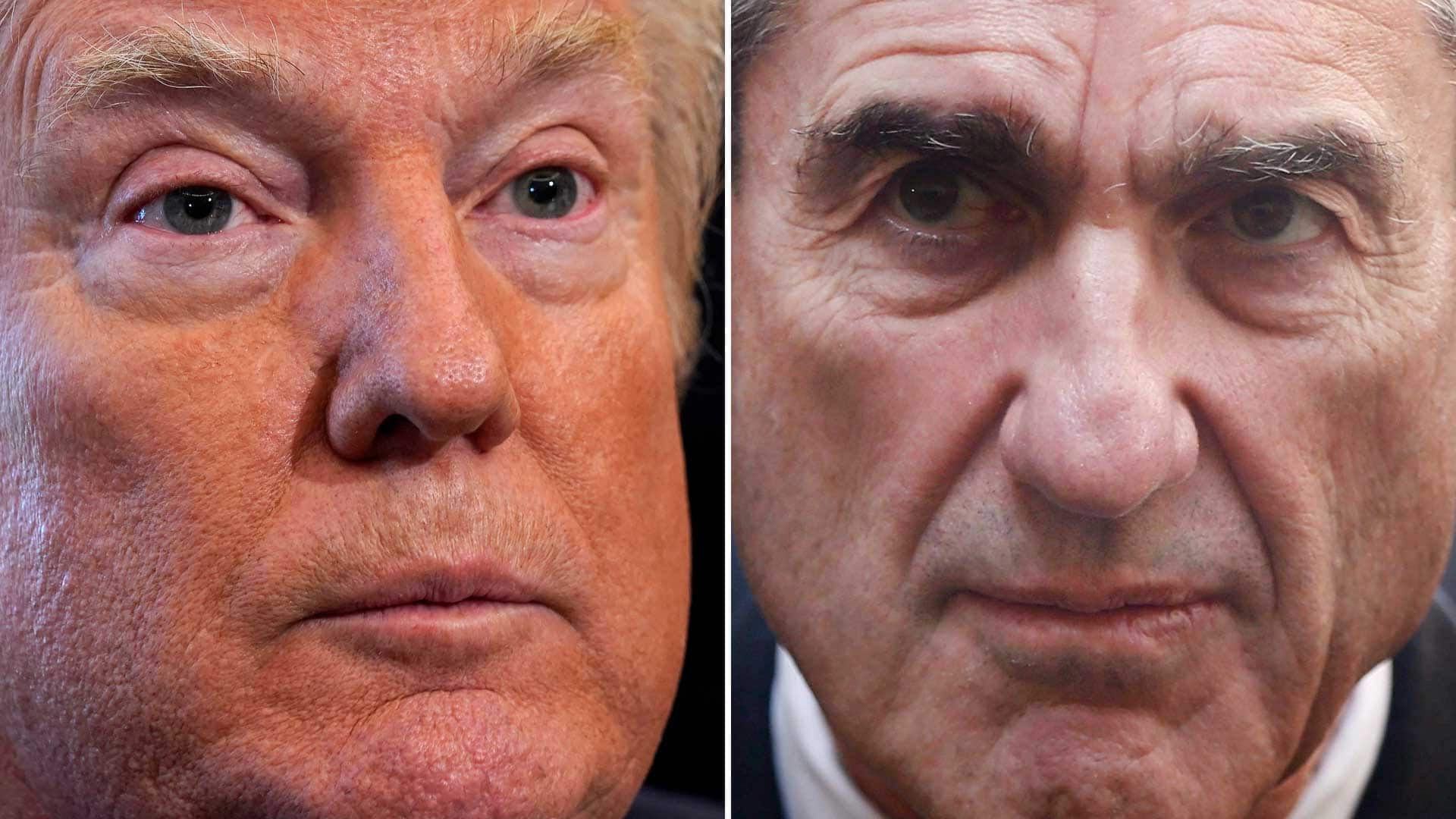 Trump vs. Mueller: Tensions rise ahead of looming confrontation

Andrew Herman, a lawyer at Miller & Chevalier who specializes in campaign finance law, said Giuliani's argument that this was a private payment unrelated to the campaign appears to be "pretty far-fetched," given the timing — weeks before the election while Trump was under fire for his behaviour with women and for an Access Hollywood tape in which he spoke of groping women without their consent.

But if Cohen or Trump could establish that discussions with Daniels over the payment long predated his run for office, that could help them with the argument that the money was a personal rather than political expense.