Facebook Inc. on Tuesday said it would stop Australians sharing news content on its platforms if a proposal to make it pay local media outlets for their content becomes law, further escalating tension with the Australian government.

Facebook Inc. on Tuesday said it would stop Australians sharing news content on its platforms if a proposal to make it pay local media outlets for their content becomes law, escalating tension with the Australian government.

Under Australia's closely watched internet reform, the country will become the first to make the social media behemoth and Alphabet Inc.'s Google pay for news sourced from local providers under a royalty-style system.

Facebook's plan to block the sharing of news on Australian user accounts, rather than pay royalties, puts the firm broadly in step with Google on the matter and pushes the prospect of an agreement with the government further out of reach.

"Assuming this draft code becomes law, we will reluctantly stop allowing publishers and people in Australia from sharing local and international news on Facebook and Instagram," Facebook Australia managing director Will Easton said in a blog post, referring to two Facebook-owned platforms.

"This is not our first choice — it is our last. It is the only way to protect against an outcome that defies logic and will hurt, not help, the long-term vibrancy of Australia's news and media sector."

Australian Treasurer Josh Frydenberg on Tuesday said the proposed law was in the national interest, followed 18 months of public inquiry and would create a more sustainable local media industry where original content was paid for. 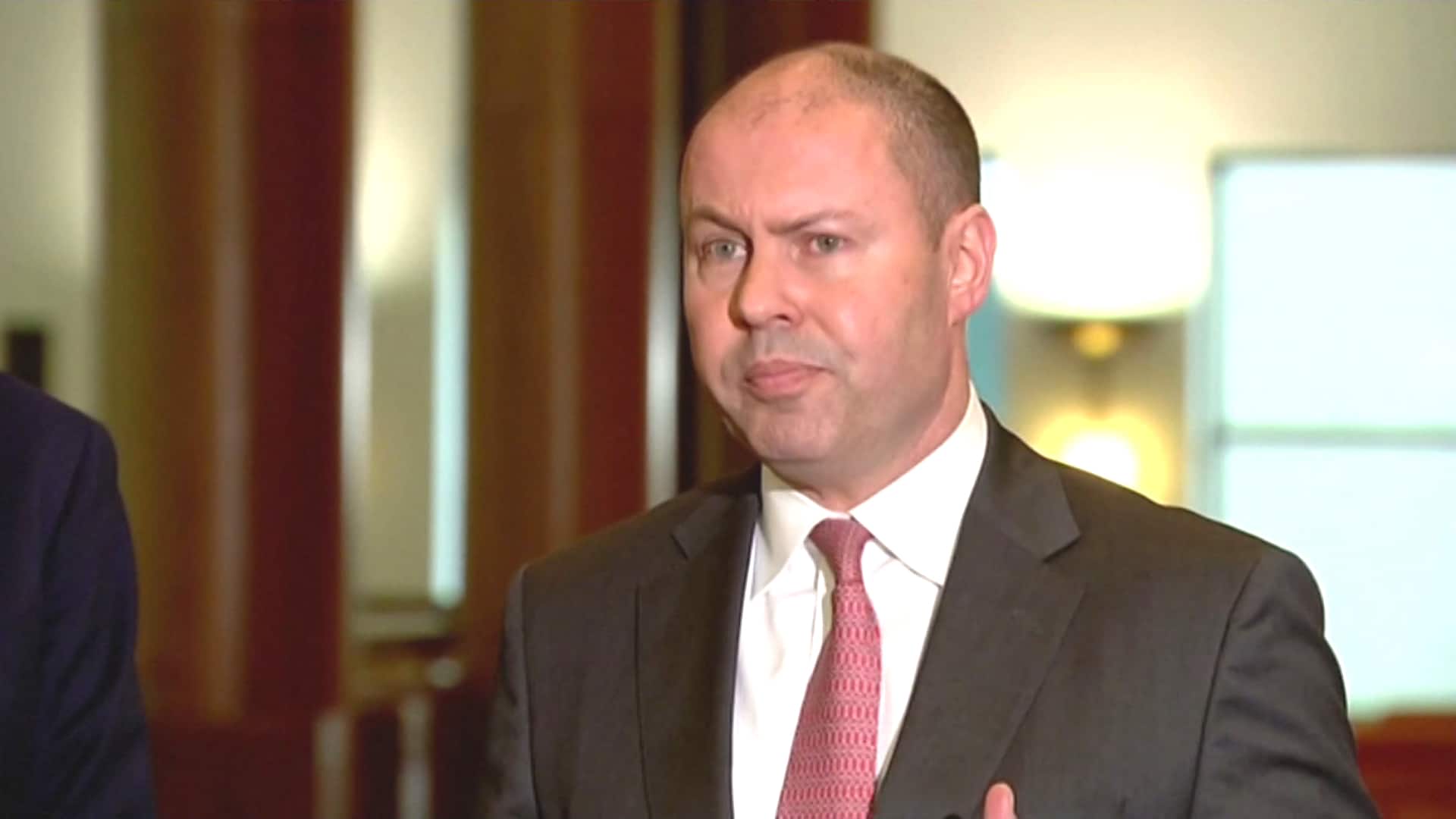 Facebook, Google fight with Australia over who should pay for news

3 months agoVideo
0:39
Under proposed new internet reforms, Facebook and Google will have to pay royalties for publishing local and original content on their sites. 0:39

"We don't respond to coercion or heavy handed threats wherever they come from," Frydenberg said in an emailed response to Reuters' request for comment.

Australian Competition and Consumer Commission (ACCC) Chair Rod Sims, who is overseeing the proposed law, said Facebook's response was "ill-timed and misconceived," and that the proposal "simply aims to bring fairness and transparency to Facebook and Google's relationships with Australian news media businesses."

"As the ACCC and the government work to finalize the draft legislation, we hope all parties will engage in constructive discussions," Sims said in a statement.

Bridget Fair, chief executive of Free TV Australia, a lobby group for free-to-air broadcasters, said Facebook's plan amounted to "bullying" and that the U.S. firm would "say and do anything to avoid making a fair payment for news content."

"Australian Facebook users are being held to ransom as a tactic to intimidate the Australian government into backing down on this issue," she said in a statement.

The proposed law was "the only reasonable way to even up the bargaining power between Facebook, Google and Australian News Media Businesses," Fair said.

Facebook's Easton in his blog post called the proposed law "unprecedented in its reach," and said the company could either remove news entirely or agree to pay publishers for as much content as they wanted at a price with no clear limits.

"Unfortunately, no business can operate that way," he wrote.

Like in most countries, Australia's traditional media companies in recent years have seen their mainstay advertising income streams eroded by online competitors, and consumers shy away from paid subscription.

Last month, Google began an advertising campaign using pop-up ads on its main search page that said its free service would be "at risk" and users' personal data could be shared if the firm is made to pay news organizations for their content. The ACCC called the statements "misinformation."