A teen fugitive known for using an "affluenza" defence and his mother attempted to disguise themselves and disappear among the American tourists thronging a Mexican resort city for the holidays, but are now in custody and will be returned to the U.S., likely on Wednesday, authorities said Tuesday.

Couch and his mother Tonya located near Puerto Vallarta 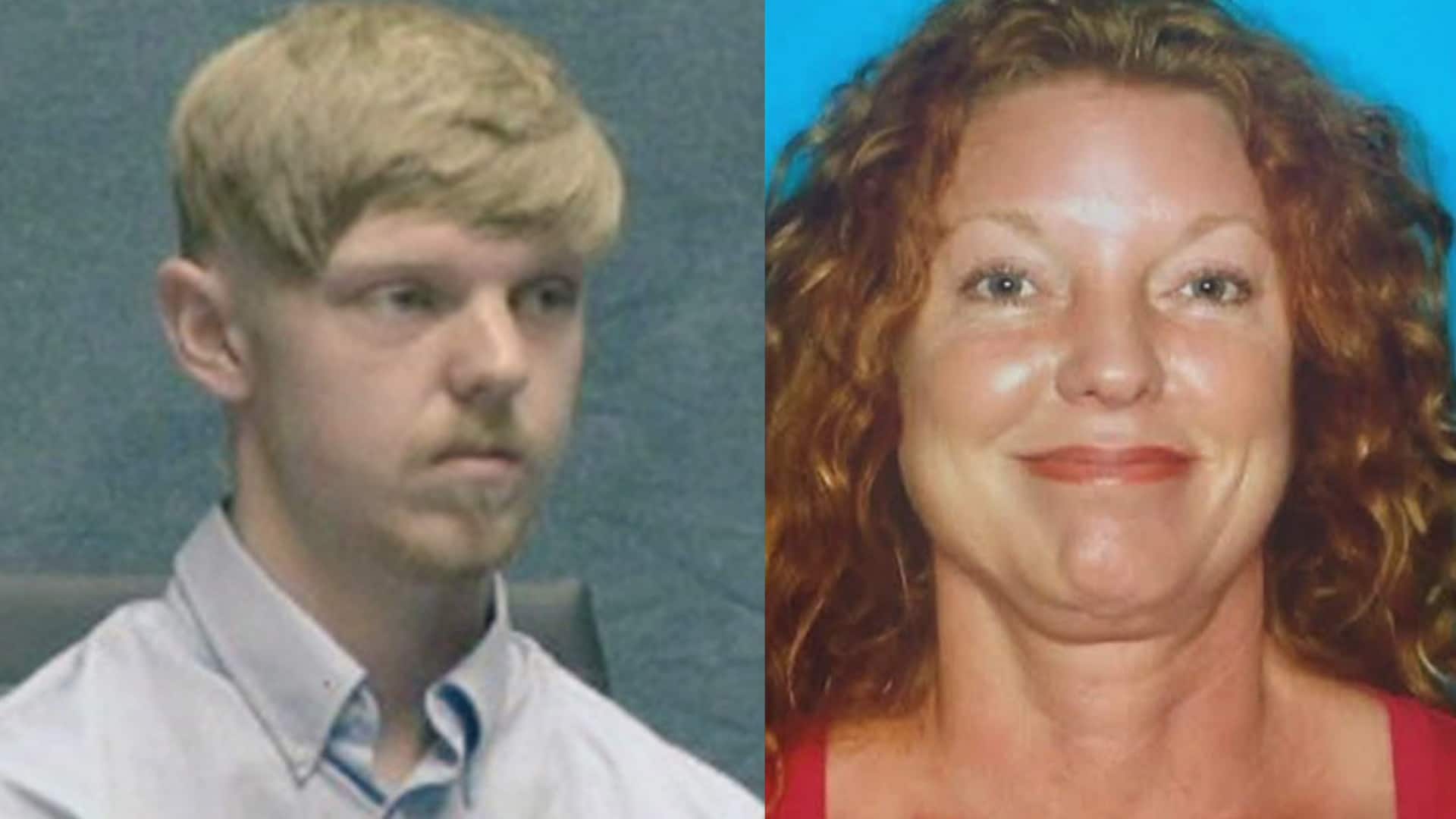 5 years agoVideo
2:41
In 2013, Ethan Couch killed four people while driving drunk, but a controversial ruling spared him from being locked up 2:41

A teen fugitive known for using an "affluenza" defence and his mother attempted to disguise themselves and disappear among the American tourists thronging a Mexican resort city for the holidays, but are now in custody and will be returned to the U.S., likely on Wednesday, authorities said Tuesday.

Tarrant County Sheriff Dee Anderson said Ethan Couch, 18 — who was on juvenile probation after killing four people in a drunken driving wreck — and his mother had prepared to be gone a while, even dyeing Couch's blond hair black, before being detained Monday in the Pacific Coast city of Puerto Vallarta.

"They had planned to disappear. They even had something that was almost akin to a going-away party before leaving town," Anderson said. He would not give details about the event.

During the sentencing phase of Couch's trial, a defence expert argued that his wealthy parents coddled him into a sense of irresponsibility — a condition the expert termed "affluenza." The condition is not recognized as a medical diagnosis by the American Psychiatric Association, and its invocation drew ridicule.

Couch disappeared as authorities investigated whether he had violated the terms of his probation.

Anderson said Couch and his mother, Tonya Couch, apparently crossed the border in her pickup and drove to Puerto Vallarta. It was not clear whether they had any accomplices. He said authorities have no evidence that Couch's father was involved.

Jalisco state prosecutor Eduardo Almaguer Ramirez said U.S. authorities knew the mother and son were in Puerto Vallarta because of a phone call to Domino's Pizza.

A U.S. Marshals Service agent tipped authorities in Mexico to the location of the phone on Monday, according to a police report issued by the Jalisco state prosecutors' office. The phone had been used to order pizza for a room at a condominium complex in the beach resort city.

When agents went to the condo, the Couches had already moved on, but a tourism operator pointed agents to the mother and son's new home at an apartment in Puerto Vallarta's old town. Agents set up a surveillance operation in the area and found the Couches that night.

Anderson noted that Ethan Couch's hair was "markedly different." A photo distributed by the Jalisco state prosecutor's office shows him in detention with his blond hair dyed black and his normally blondish beard now brown.

The sheriff has said he believes the two fled in late November after a video surfaced that appears to show Couch at a party where people were drinking. If found to be drinking, Couch's probation could be revoked and he could face up to four months in jail. Once returned to Texas, Couch will be held in a Tarrant County facility until a probation violation hearing next month.

Anderson said an arrest warrant was being issued for Tonya Couch on charges of hindering an apprehension, a third-degree felony that carries a sentence of two to 10 years in prison. Tarrant County District Attorney Sharen Wilson said that at the hearing she plans to ask a judge to transfer Ethan Couch's case to adult court.

Couch would then face up to 120 days in an adult jail, followed by 10-year probation. If he violates probation, he could face up to 10 years in prison per death, Wilson said.

If the judge declines to transfer Couch to adult court, Wilson will ask that his probation be revoked, in which case he could be held in a juvenile facility until his sentence expires when he turns 19 next April.

Ricardo Ariel Vera, the representative of Mexico's immigration institute in Jalisco state, said the mother and son were being held at immigration offices in Guadalajara and would be returned to the United States aboard a commercial flight to Houston. He initially said that would happen Tuesday; however, another immigration official who is not allowed to be quoted by name told The Associated Press the return would be Wednesday.

Couch was driving drunk and speeding on a road south of Fort Worth in June 2013 when he crashed into a disabled SUV off to the side, killing four people and injuring several others, including passengers in his pickup truck.

Anderson was among those critical of the judge's decision not to incarcerate Couch. The sheriff said that the teen has never expressed remorse for his actions and that his case sparked more outrage than any other Anderson has encountered in his law enforcement career.