The El Paso shooting is being looked at as domestic terrorism even though there is no U.S. federal crime attached to the term. Some legal experts want that changed, but critics warn it could lead to an erosion of civil rights.

When John Bash, the U.S. Attorney for El Paso, declared that the shooting that killed 22 people was being investigated as domestic terrorism, he said firmly: "We're going to do what we do with terrorists in this country, which is to deliver swift and certain justice."

But that justice won't actually come from prosecuting the alleged shooter, 21-year-old Patrick Crusius, as a terrorist because while the term "domestic terrorism" is defined in U.S. law, there is no criminal penalty attached. Prosecutors will instead use an array of federal and state gun, murder and hate crime laws.

That gap in federal law has been the subject of intense debate about how American law enforcement treats homegrown attacks as compared to overseas actions, and if the two should be considered equal.

Proponents of attaching a federal penalty to domestic actions say it would give law enforcement a clear mandate to act and prevent these types of crimes. Opponents say federal agencies already have the tools they need, and a crackdown could lead to the same types of civil liberties violations associated with the war on international terrorism.

"It matters to call something what it is. I think there's a moral equivalence that we all need to ensure we treat incidents of terrorism with, whether they're inspired by jihadist ideology or neo-Nazi ideology or whatever it might be," said Joshua Geltzer, who served as senior director for counterterrorism at the National Security Council.

Having a federal domestic terrorism charge, Geltzer says, would give Federal Bureau of Investigation agents a clear goal and allow them to put more resources into prevention.

"I think when Americans see criminal charges brought by federal prosecutors, it speaks to the significance of what's being charged and what's been done," Geltzer said. 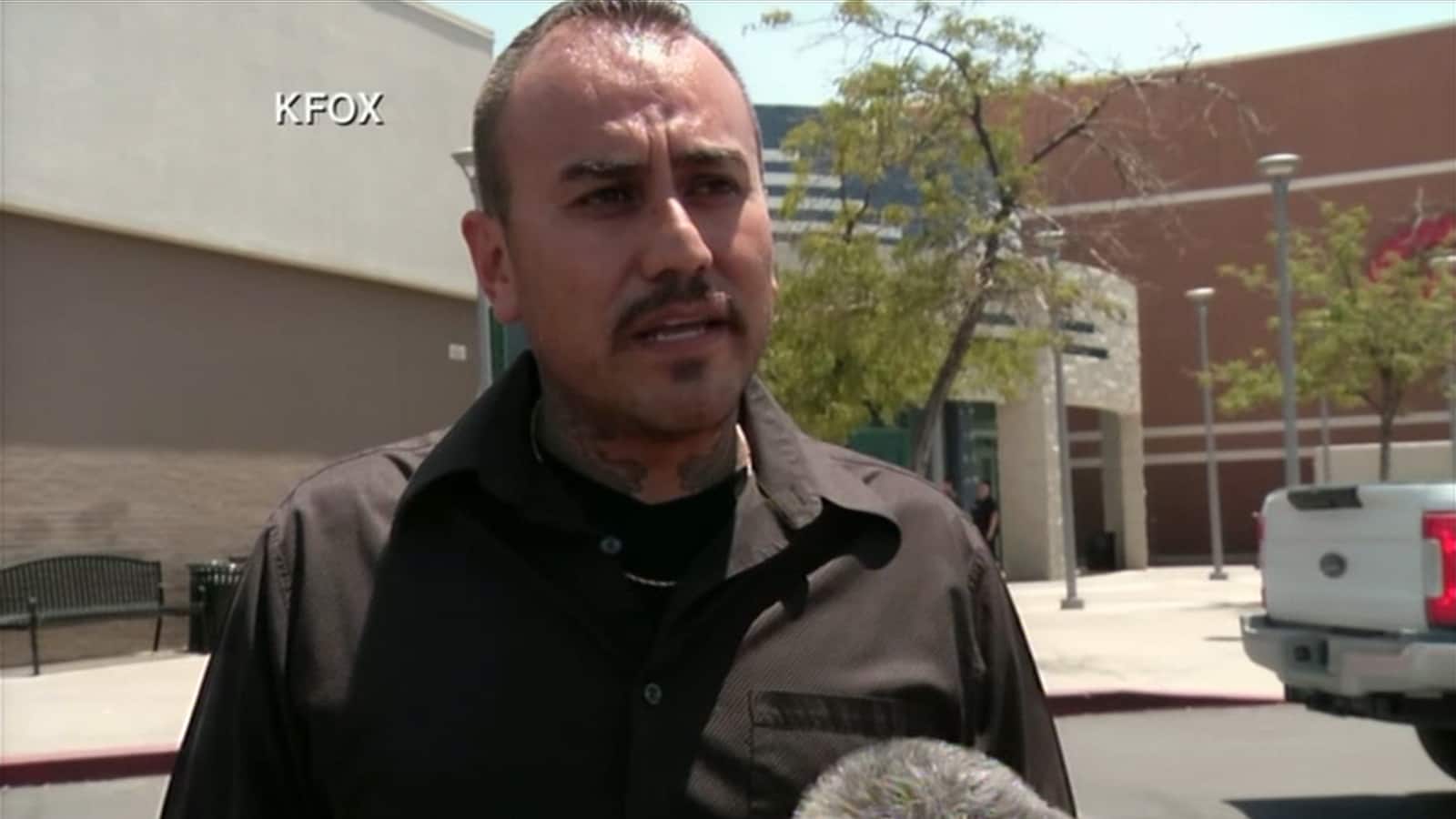 1 year ago
0:42
Witnesses who fled a mall in El Paso during a mass shooting describe their frightening experiences as a gunman opened fire. 0:42

In El Paso, authorities are looking at the shooting as a possible hate crime, and state officials say Crusius will face capital murder charges, putting the death penalty on the table.

Geltzer notes efforts to strengthen terrorism laws after 9/11 were effective in prosecuting foreign attackers, but came at the expense of policing extremists on U.S. soil.

The urgency now, proponents argue, is underscored by the rising nature of the threat of white supremacists. Earlier this year, the U.S. Attorney in Virginia wrote an op-ed detailing the need for a federal domestic terrorism law.  Since 2017, the FBI Agents Association has been lobbying Congress for a change.

A report from the Anti-Defamation League found that from 2009 to 2018 right-wing extremists accounted for 73 per cent of extremist-related deaths, compared to just 23 per cent linked to Islamic extremists.

"A majority of the domestic terrorism cases we've investigated are motivated by some version of what you might call white-supremacist violence," FBI director Christopher Wray testified before Congress last month.

But opponents of a federal domestic terrorism law point out that mass shooters have been punished severely without such a law in place. Dylann Roof, the white supremacist who killed nine African-Americans in a church in Charleston, S.C., in 2015, was sentenced to death after being convicted of a combination of firearms and civil rights offences.

Former Attorney General Jeff Sessions said James Fields, who drove his car through a group of people in Charlottesville, Va., killing Heather Heyer in 2017, was a domestic terrorist. Fields, though was ultimately convicted and sent to prison for life for hate crime charges.

Writing on Twitter, Hina Shamsi, with the American Civil Liberties Union, warned against the same approach to international attacks being applied to domestic events, "approaches that led to indefinite detention, mass surveillance, no-fly List, abusive use of informants."

She said law enforcement can fight homegrown extremism by refocusing priorities and resources and by showing the will to tackle the problem.

The risk, critics warn, is that while white supremacists and far-right extremists are in the spotlight now, other groups could find themselves in the federal crosshairs.

Karen Greenberg at Fordham University says in a politically charged environment like this, the president could choose to designate groups like Antifa and Black Lives Matter as domestic terrorist groups.

"It's the line between speech and action," said Greenberg, director of Fordham's Center on National Security. "How broad is support for a terrorist group? How do we define it? I think we have to be very careful about that and do it in a responsible way that understands the excesses that occurred in the name of the war on terror."

She says the public outcry to label mass shooters as domestic terrorists was as much about optics as process. It came from a need for equality between how homegrown extremists are viewed compared to those abroad. 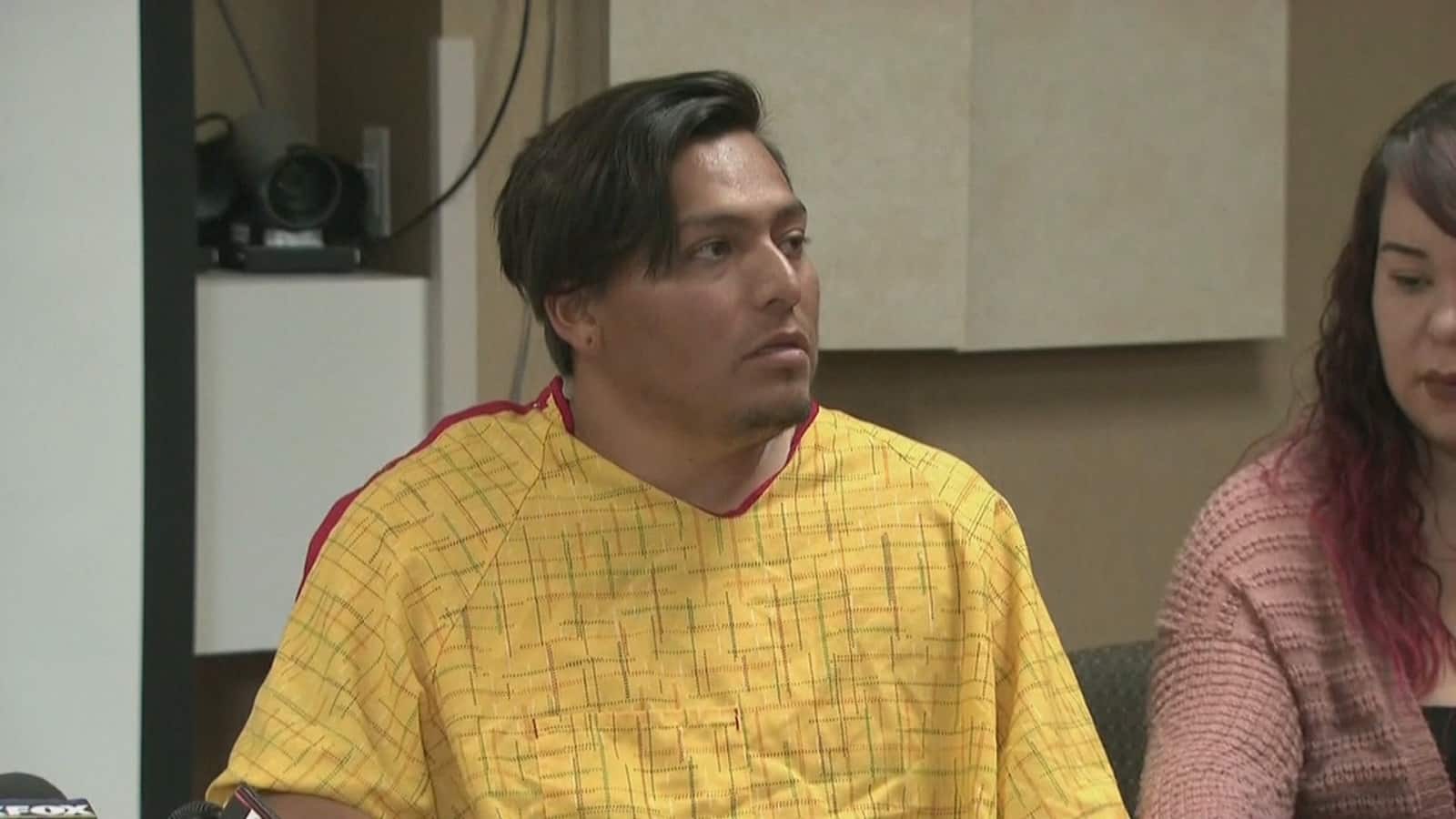 1 year ago
0:47
Octavio Lizarde was shot in the foot and his nephew died when a gunman opened fire in a Walmart in El Paso, Texas. 0:47

While she believes the media and politicians treat homegrown extremists as equally dangerous as foreign actors, she says crafting any new law must be done carefully.

"What the FBI needs to be able to do is to look at the American people and say, 'We can keep you safe,' but the price can't be just ignoring of constitutional protections," Greenberg said.

"I don't think we need to just recreate our foreign terrorist organization regime on the domestic level. But I do think that we need to do something."