Republican presidential contender Donald Trump said on Thursday that he would approve TransCanada's Keystone XL pipeline proposal if elected, reversing a decision by the administration of President Barack Obama to block it over environmental concerns.

'I would absolutely approve it, 100% but I would want a better deal,' says Republican presidential candidate 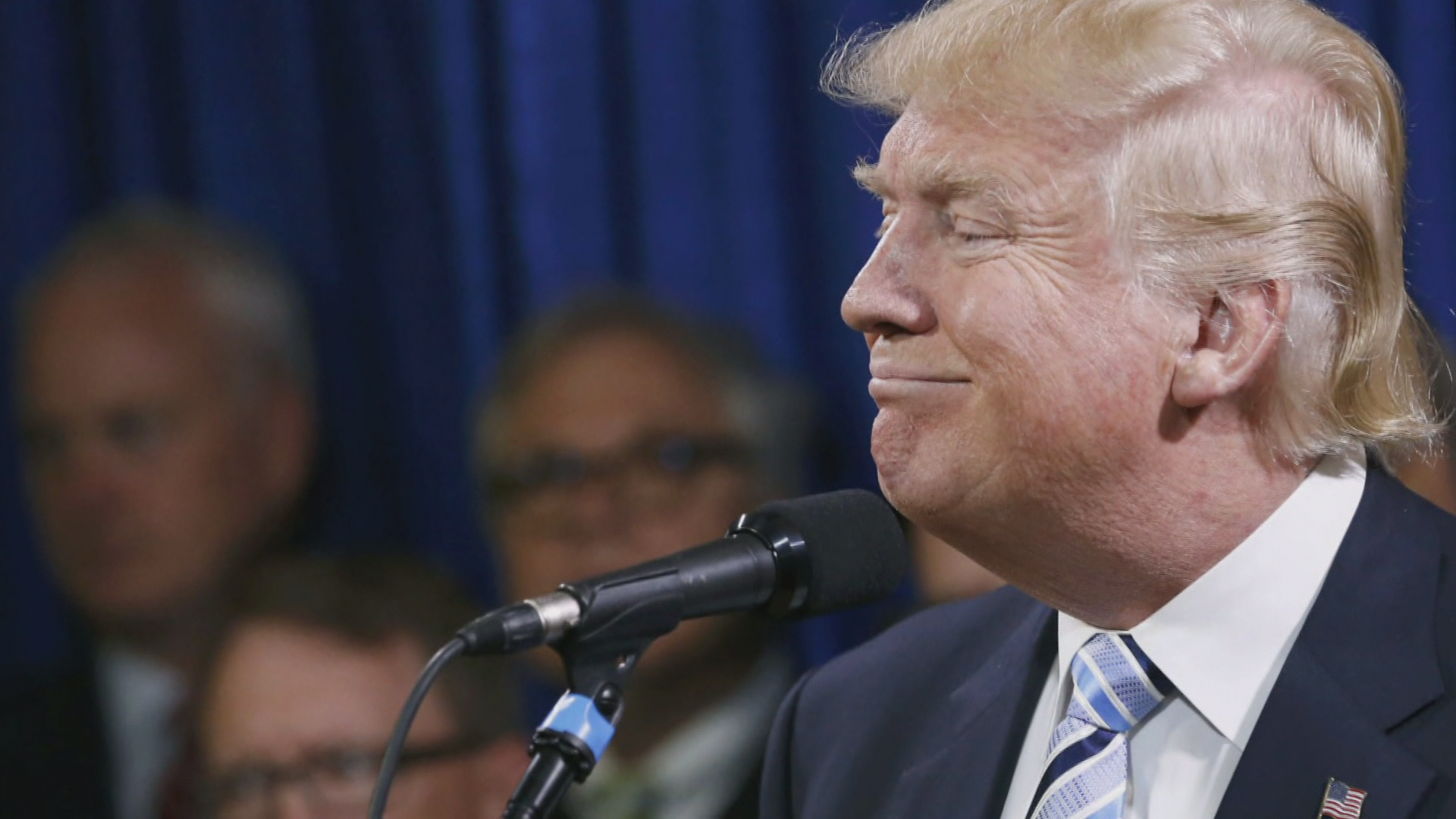 Republican presidential contender Donald Trump said on Thursday that he would approve TransCanada's Keystone XL pipeline proposal if elected, reversing a decision by the administration of President Barack Obama to block it over environmental concerns.

"I would absolutely approve it, 100 per cent, but I would want a better deal," Trump told reporters at a press conference in Bismarck, N.D., where he was scheduled to give a speech to an oil conference on the energy policies he would pursue if elected to the White House.

"I want it built, but I want a piece of the profits," Trump said. "That's how we're going to make our country rich again."

The Obama administration's decision to reject the Keystone XL pipeline last year was a huge symbolic victory for America's environmental movement, which had campaigned for years against the project on the grounds that it would accelerate global warming.

The debate over the pipeline created tension in the relationship between the United States and Canada, which had hoped the project would increase the capacity for Canadian oilsands exports to the U.S. market.

Asked for a reaction to Trump's comment, Laurel Munroe, chief spokeswoman for Canada's Natural Resources Minister Jim Carr, said: "We wouldn't comment on a hypothetical like that."

A spokesman for TransCanada was not immediately available to comment.

'Government should get out of the way'

Trump said at the press conference that if elected he would also seek to reduce regulation on the energy industry to make drillers and coal companies more competitive.

"I think the federal government should get out of the way. We have so much potential energy that people wouldn't even believe it," he said.

The comments deepen the contrast between Trump and his Democratic rivals Hillary Clinton and Bernie Sanders, both of whom advocate a sharp turn toward renewable energy technology as a way to combat climate change.