More than three decades after his trail went cold, prosecutors say one of California's most prolific serial killers and rapists was caught by using online genealogical sites to find a DNA match.

More than three decades after his trail went cold, one of California's most prolific serial killers and rapists was caught by using online genealogical sites to find a DNA match, prosecutors said Thursday.

Investigators compared the DNA collected from a crime scene of the Golden State Killer to online genetic profiles and found a match: a relative of the man police have identified as Joseph James DeAngelo, 72, who was arrested Tuesday at his suburban Sacramento home.

Authorities didn't give the name of the site, one of many that allows people to send in their DNA and find long-lost relatives, like Ancestry and 23andMe.

They also didn't outline the rest of the investigative process, or how they used that match to zero in on DeAngelo, the former police officer accused of being California's notorious Golden State Killer.

Despite an outpouring of thousands of tips over the years, DeAngelo's name had not been on the radar of law enforcement before last week, Sacramento County District Attorney Anne Marie Schubert said.

When contacted, both Ancestry and 23andMe said they weren't involved in the case.

Investigators also revealed Thursday that DeAngelo is the prime suspect in the 1975 killing of a community college teacher, raising the total number of his alleged victims to 13.

Detectives are trying to link DeAngelo to that slaying and about 100 burglaries that occurred in Visalia, in central California, while DeAngelo served as a police officer in nearby Exeter, said Visalia Police Chief Jason Salazar.

The police chief said he believes DeAngelo is the so-called Visalia Ransacker, who terrorized the farming community about 65 kilometres south of Fresno from early 1974 until late 1975.

Authorities previously alleged he was responsible for 12 murders and dozens of rapes in California from 1976 to 1986. The suspect, they said, was tied to many of those crimes through DNA. 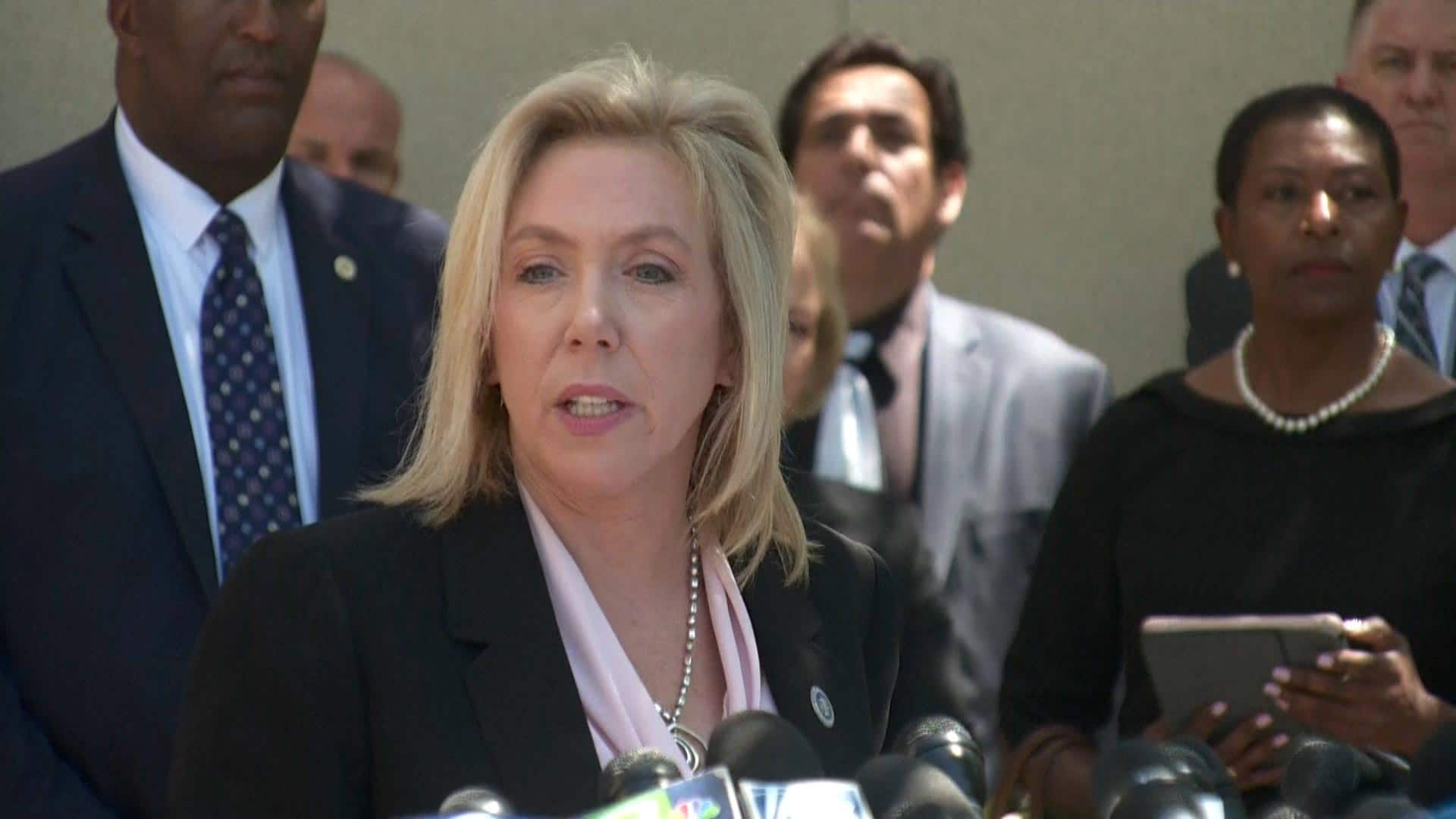 'We found the needle in the haystack'

The Ransacker crimes have not yet been added to the tally announced Tuesday in Sacramento because there is no DNA evidence connecting DeAngelo to the Visalia crimes, Salazar said.

DeAngelo is suspected of shooting to death journalism teacher Claude Snelling after Snelling caught him trying to kidnap his 16-year-old daughter, Salazar said.

DeAngelo matches the description of Snelling's killer, and the serial burglar operated the same way DeAngelo is alleged to have operated in the other crimes, Salazar said.

The Visalia suspect used sophisticated "pry tools" to gain entrance to locked homes, just as DeAngelo is alleged to have used in the other crimes, he said.

The Visalia suspect was seen wearing a ski mask and eluded capture because of an apparent deep-knowledge of police work. "He was very elusive and always had a good escape route," Salazar said.

Visalia police also have fingerprints and shoe tracks that will be investigated for matches to DeAngelo. Detectives will look to see if items taken during the Visalia burglaries are uncovered during the investigation of DeAngelo, Salazar said.

Investigators searched DeAngelo's home on Thursday, looking for class rings, earrings, dishes and other items that were taken from crime scenes.

Authorities were seeking weapons and other items that could link the suspect to the crimes, Sacramento County Sheriff's Lt. Paul Belli said. He declined to say what, if anything, investigators had found.

Investigators backed two vehicles, a motorcycle and fishing boat out of the home's three-car garage and installed tarps to block prying eyes and news cameras.

Retired FBI profiler Clint Van Zandt said he and others have speculated the serial killer had police or military training because of the sophistication of the crimes and the suspect's ability to elude capture.

DeAngelo had both. He served six years as a police officer after serving for nearly two years in the U.S. navy during the Vietnam War. He worked as an officer in Exeter from 1973 until 1976, when he joined the Auburn Police Department outside Sacramento. Auburn fired him in 1979 after he was caught shoplifting a hammer and dog repellent.

Investigators have linked DeAngelo to 11 murders that occurred after he was fired from the police department.

"There may have been a revenge aspect to it," Van Zandt said. "He was going to show police that he was smarter than any of them and that it was a mistake to fire him."

Investigators said DeAngelo appeared to stop killing and raping after 1986 and settled down to steady employment and a middle-class life.

Former profilers said most serial killers usually don't stop until they die or get arrested, but a few have voluntarily quit.

Scientists developed a way to identify rapists and others through DNA fingerprinting in 1986, the same year as DeAngelo's last alleged murder.

Experts noted that DeAngelo, who graduated from Sacramento State with a criminal justice degree, most likely knew about the highly publicized DNA breakthrough.

"He knew police techniques," said Louis Schlesinger, a professor with the New York-based John Jay College of Criminal Justice. "He was smart."