While China's response to the new coronavirus outbreak is being praised in comparison to its handling of the SARS epidemic, some are suggesting officials may have gone too far by ordering a quarantine of the city of Wuhan.

While China's response to the new coronavirus outbreak is being praised in comparison to its handling of the SARS epidemic, some are suggesting officials may have gone too far by ordering a quarantine of the city of Wuhan.

Meanwhile, reports that the virus can spread before symptoms are evident — making it much more difficult to contain — means the international community must beef up its screening process at airports, says one leading expert in infectious diseases.

The latest figures reported Sunday reveal more than 2,700 infections. Canada has announced its first two presumptive cases — a man in his 50s, who was in Wuhan before flying to Toronto, and his wife.

The U.S. has confirmed cases in Washington state, Chicago, Southern California and Arizona. And small numbers of cases have been found in Thailand, Taiwan, Japan, South Korea, Vietnam, Singapore, Malaysia, Nepal, France and Australia. But nearly all the cases come from China.

Watch | The National looks at how front-line workers can be protected: 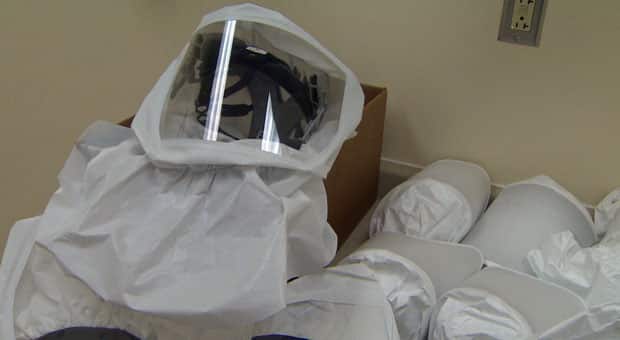 1 year ago
1:56
Researchers who usually just studying virulent diseases are now helping protect doctors and nurses from the new coronavirus in China. 1:56

The epidemic has revived memories of the SARS outbreak that originated in China and killed nearly 800 as it spread around the world in 2002 and 2003. But the response this time, in terms of information sharing, is being hailed as a significant improvement.

"Their response is vastly different to this virus compared to its response to SARS almost 20 years ago, when they were somewhat secretive about their data," said Aileen Marty, a professor of infectious diseases at the Florida International University. "They are openly sharing their data."

As for their public health response, they have obviously taken "extreme measures" by planning to build new hospitals within weeks and quarantine millions of people in Wuhan, said Kristian Andersen, director of infectious disease genomics at the Scripps Research Translational Institute.

Wuhan, the city at the centre of the crisis, remains on lockdown with no flights, trains or buses in or out.

Watch | How China is dealing with the coronavirus outbreak: 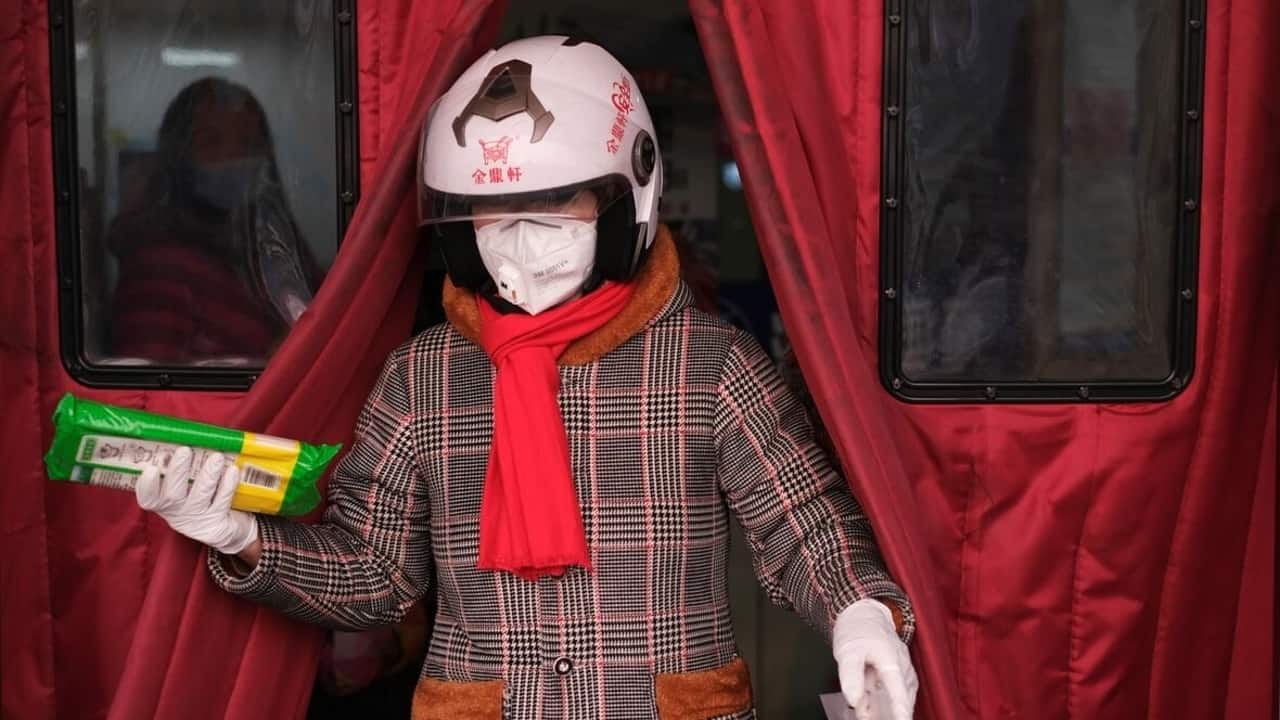 How China is dealing with the coronavirus outbreak

1 year ago
3:26
China has been taking aggressive action to prevent further spread of the coronavirus by starting to lock down areas that have been affected. 3:26

Howard Markel, director of the Center for the History of Medicine at the University of Michigan, and author of Quarantine! and When Germs Travel, believes Chinese officials maybe doing more harm than good with these actions.

"Having spent my medical and academic career studying these issues, I am astounded by what is already the single largest quarantine in recorded history," Markel wrote in an op-ed piece for The Washington Post.

"As a historian of quarantines and epidemics — one who has read, seen or written similar sad stories too many times — I am not terribly optimistic it will turn out well."

In an interview with CBC News, Markel said that making such a decision is incredibly difficult, as officials don't want to react too early or too late. Still, he said, he wouldn't necessarily have closed off or locked down cities because the very word "quarantine" causes panic.

"It does prevent the movement of goods in and out of those places  —  food, water, medicines, health-care people."

As well, ultimately, the fatality rates may reveal that the deaths caused by the virus aren't that much greater than those caused by the seasonal flu.

"You don't quarantine for seasonal flu because it's so draconian and it's so disruptive," he said. "This is like an atomic bomb for health options."

Dr. Isaac Bogoch, an infectious disease physician at Toronto General Hospital, agreed that the scale in which the quarantine has been implemented is unprecedented.

"Whether or not this will be effective is one of the bigger questions. People have these very strong opinions saying, you know, 'well, travel bans have never worked in the past.' And I don't disagree with that one bit. But in the same sentence, we've never seen a travel ban like this ever implemented before."

Tom Inglesby, director of the Center for Health Security at the Johns Hopkins University Bloomberg School of Public Health, tweeted that he had  "serious concern that large scale quarantine for nCoV will be ineffective and could have big negative consequences."

Large quarantine will places enormous burden on government to ensure routine food, meds, basic necessities continue to flow into<br>city and get to the many millions of people who need them. A prolonged logistical undertaking like this in huge cities hasn’t happened before. (7/x)

He said such quarantines could hurt diagnosis and isolation efforts, make people less confident in the overall response and less likely to want to self report their illness.

But Marty, who spent 31 days in Nigeria leading an international team helping to combat the Ebola outbreak, said what's more alarming to her is the fact that new studies have revealed people are spreading the virus before they manifest symptoms.

"Somebody who doesn't know that they're exposed and is not symptomatic, looks and feels great, may already be shedding virus to their neighbours," she said.

What that means for the international community, she said, is a more robust screening process at airports.

Airports in several countries are already using scanners to take the temperature of passengers arriving from China.

But Marty said it's more important to ask questions of passengers.

"What we have to do is the other things we do at point of entries, which is, talk to [the passengers]. 'Where have you been? Who have you been with?' Because that's our best clue you may be an at-risk person," Marty said.

"And then each country has to instigate measures to follow people whose answers are concerning. And one thing we're not yet doing ... we need to screen every airport that has direct flights from China."