Coronavirus survivors are emerging from the illness with powerful antibodies in demand by researchers and physicians across the world. Multiple trials are underway in the U.S., Canada and Europe in the hopes of harnessing the antibodies for convalescent plasma that could benefit sick patients or front-line workers.

Julie Thaler throws a homemade yellow cape stenciled with the words Survivor Corps over her shoulders before striding, nearly skipping, into the New York Blood Center.

Thaler, a kindergarten teacher from Westchester County, was part of the first nasty cluster of people infected with coronavirus in New York. Now fully recovered, she hopes the antibodies she has developed in her blood will help patients or front-line workers fight COVID-19.

"I feel like we're in a science fiction movie," she said last Friday. "I am one of the ones walking around with immunity, like a hazmat suit inside my body, protecting me."

Thaler's symptoms began raging the first week of March, three days after her school shut down. She suffered "horrific chills like pins and needles," headaches and a "terrible backache." When her fever spiked above 38.9 C, the virus triggered her asthma, which landed her in the emergency department twice.

She was fortunate. A month later, she is virus-free and donating blood to help scientists racing to mine the protective powers of antibodies to help fight the global pandemic.

Researchers in multiple countries are rushing trials to find out how survivors who've built up those hard-won antibodies can help both those currently ill with COVID-19 and those on the front lines treating the disease.

"It makes me feel like I can do something positive to help in this incredibly difficult time," she told CBC News outside the blood clinic.

Race is on for clinical trials

Convalescent plasma, a yellowish component separated out of blood, has been given to a small number of patients in the U.S. hoping it might help them fight off the virus. But the research is at early stages.

Plasma could also be more widely used as a prophylactic to help strengthen immune systems.

"You can give it to health-care workers or people who have been exposed but haven't become ill yet," said Dr. Eldad Hod, a transfusion medicine specialist who is preparing a trial at the Columbia University Irving Medical Center in New York.

In normal times, these types of trials could take one to two years, but they're being rushed out across the world because of the pandemic's deadly course. 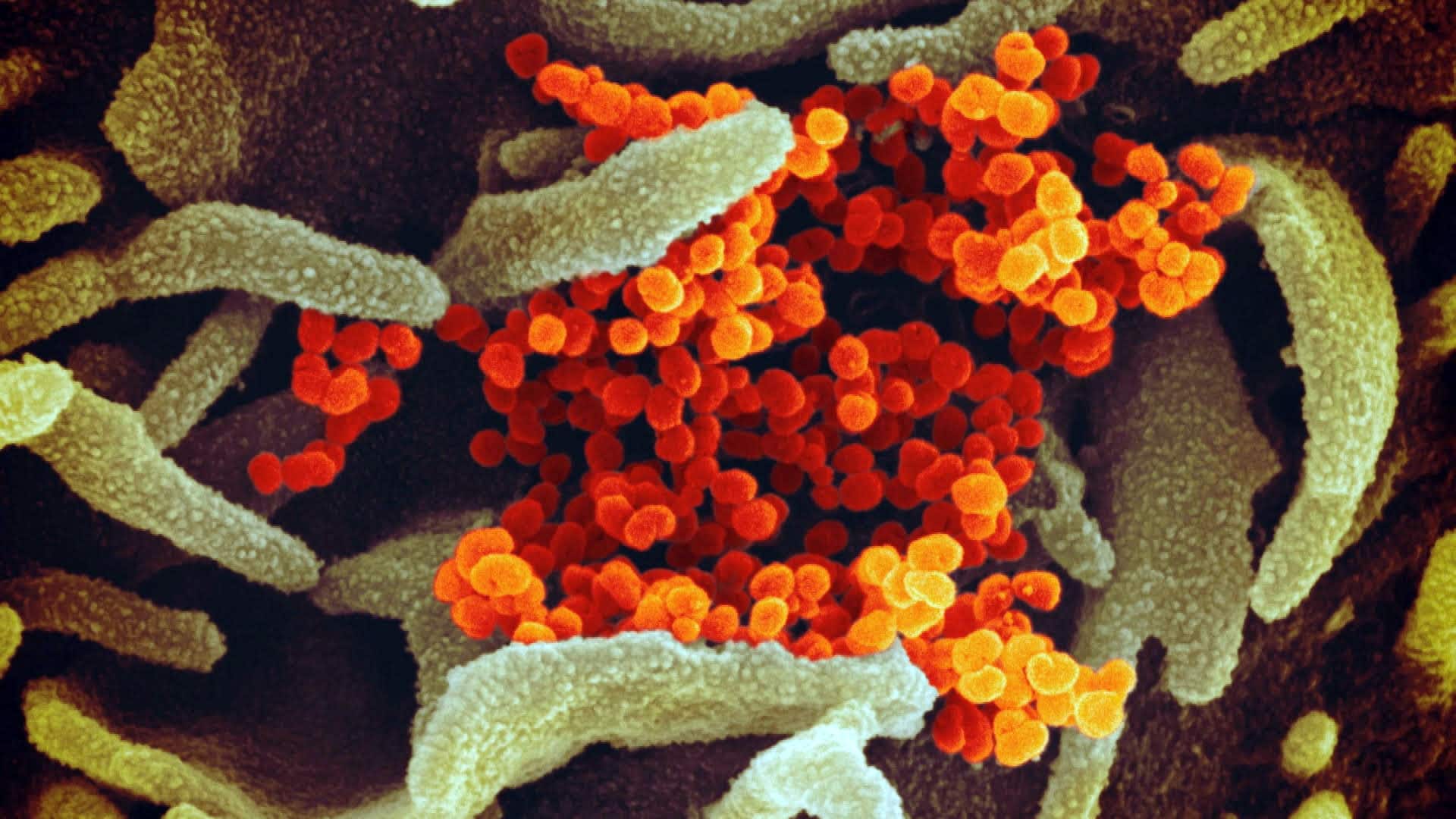 The next step is developing a controlled trial that may focus on health-care workers exposed to the virus to see if plasma can help prevent them from getting sick, Hod said.

His team will draw from a blood bank of COVID-19 survivors who are virus-free for 14 to 28 days. and whose blood shows high levels of antibodies or "high titers."

Diana Berrent is one of those. "My doctor said my plasma is like liquid gold," she said.

Berrent, 45, a photographer and mother of two in Long Island, N.Y, woke up on March 13 with a fever of 38.9 C and feeling like she had an anvil on her chest. She grabbed her laptop went into her bedroom and didn't emerge for 18 days, other than to get a test.

In quarantine, she came up with an idea to mount Survivor Corps for people who had the antibodies and could help.

"It dawned on me that if I was lucky, I was going to come out with antibodies, with some degree of immunity," Berrent told CBC.

"If we could gather together, rally around, we could as a group truly give back to society and help stem the tide of this pandemic."

Berrent started a Facebook group, which has grown to 30,000 members in three weeks. The Survivor Corps website went online this weekend with testimonials and information about each of the U.S. coronavirus studies.

The project has been cited by the Washington Post as one of the top 20 innovative ideas to help battle the pandemic.

Her blood was tested as part of the Columbia University study. The high levels of antibodies in her blood make her an ideal candidate for plasma and other antibody research.

Last Wednesday, she gave her first donation in a New York blood clinic.

"I felt like a superhero," Berrent said. She's made a standing appointment to donate blood once a week until the pandemic is over.

"One of the real emotional tolls of this entire experience on a global level is a feeling of helplessness," she said. "You're sick and you're home and you're scared, and knowing that at the end of this that you could save lives is a tremendously motivating factor."

Convalescent plasma has been used historically, before vaccines, and most recently in the 2009 H1N1 response. But Hod cautions the efficacy of convalescent plasma is not proven in all cases. In severely ill patients, it might be harmful; there isn't enough data yet.

"If you think about someone who is very sick, they have virus in their lungs. If you give them plasma with antibodies in it, it may actually cause their immune system to attack their lungs and make things worse rather than better," he said.

Under extreme pressure and once unthinkable deadlines. scientists and physicians are collaborating around the world to design clinical trials and build up plasma banks from survivors.

Watch | What you need to know about wearing a mask: 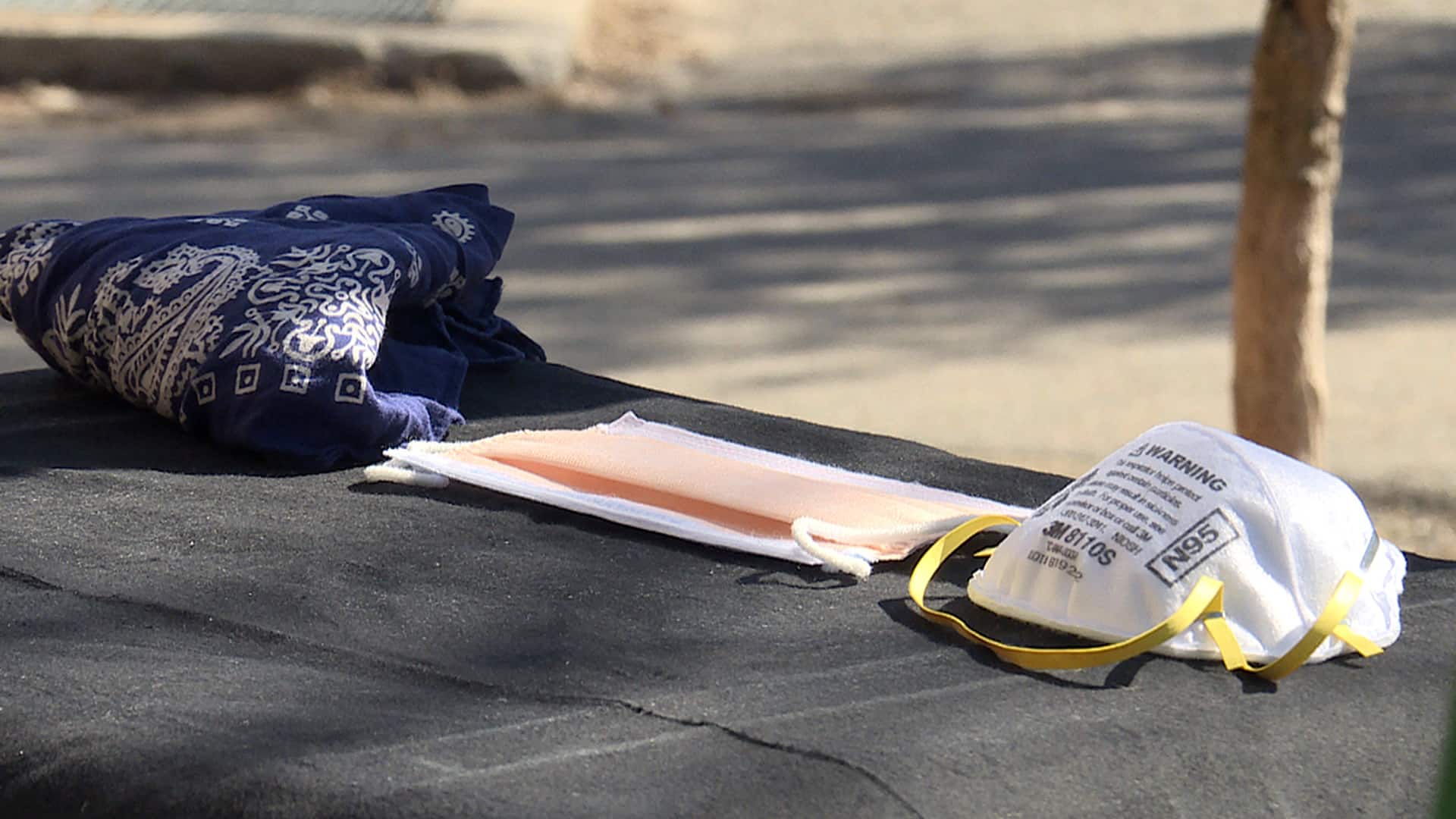 11 months ago
2:30
Dr. Samir Gupta provides crucial information about wearing a mask during the COVID-19 pandemic and what to think about before putting one on. 2:30

Back in early March, scientists at the Krammer lab at Mount Sinai in New York developed one test for the antibodies, which was critical for next steps.

A large Canadian trial in development would focus on convalescent plasma given to patients in the hospital, on oxygen but not on a respirator, says Dr. Jeannie Callum, a transfusion medicine physician at Sunnybrook Health Sciences Centre and professor at the University of Toronto.

Canadian Blood Services, which oversees blood banks in all provinces except Quebec, and Héma-Québec, the provincial blood bank in Quebec, are working to find donors, test them and bank plasma to deliver to 40 hospitals and university research teams.

Donors would likely initially come from Ontario and Quebec, where there is the most number of cases.

People who were infected in early to mid-March, at the start of the outbreak in North America, are now becoming eligible. Researchers believe about 28 days after onset is the optimum time for the antibodies.

The fast-developing research into antibodies is fuelling hope, but scientists, and physicians say they need to balance demand with data.

"We want to do it right, upfront," Hod said.

"I'm getting heartfelt emails — I have an uncle or a daughter and I want to just give them plasma. It's difficult for me to say that any hospital could theoretically request it for compassionate use, but at the moment, we don't truly know whether it's going to be beneficial or harmful."