Coronavirus: What's happening around the world on July 9

A number of U.S. states reported record COVID-19 deaths on Thursday, with officials warning numbers next week may be even worse.

A number of U.S. states reported record COVID-19 deaths on Thursday, with officials warning numbers next week may be even worse.

The 105 deaths reported Thursday in Texas makes this the deadliest week of the pandemic in what has rapidly become one of the country's virus hot zones. Texas reported a new high for hospitalizations for the 10th consecutive day.

Gov. Greg Abbott moved to free up more hospital beds by banning elective medical procedures in hospitals that serve more than 100 counties in Texas. There are now more than 9,600 coronavirus patients in Texas hospitals, twice as many as just two weeks ago.

Abbott told Houston television station KRIV that he thinks "the numbers are going to look worse as we go into next week."

In Florida, health authorities reported 120 new deaths, the highest one-day total yet. The number of deaths reported Thursday surpassed the previous high of 113 set in early May. The cumulative death toll has now risen above 4,000, while confirmed cases climbed by nearly 9,000 to more than 229,000.

The state also reported the biggest 24-hour jump in hospitalizations, with 409 patients admitted. Intensive care units are quickly filling up, including those in some hospitals with the largest bed capacity, such as the University of Florida Health Shands Hospital in Gainesville and Tampa General Hospital. About 14 per cent of the state's ICU beds were available Thursday.

ICU beds were also needed in Mississippi, where officials say the state's five largest hospitals had none available for patients by midweek because of a surge in coronavirus cases. Four more hospitals had five per cent or less of ICU beds open.

Mississippi has one of the fastest-growing rates of new coronavirus cases in the U.S.

Gov. Tate Reeves said Thursday that starting early next week, he will require people to wear masks in public places in the 13 counties showing the greatest recent increases in cases. Business owners in those counties will be asked to screen employees for infections.

As of 8 p.m. ET on Thursday, Canada had 106,805 confirmed and presumptive coronavirus cases. Provinces and territories listed 70,574 of those as recovered or resolved. A CBC News tally of deaths based on provincial reports, regional health information and CBC's reporting stood at 8,788.

The federal government delivered Wednesday a grim economic forecast to Canadians in its "fiscal snapshot." 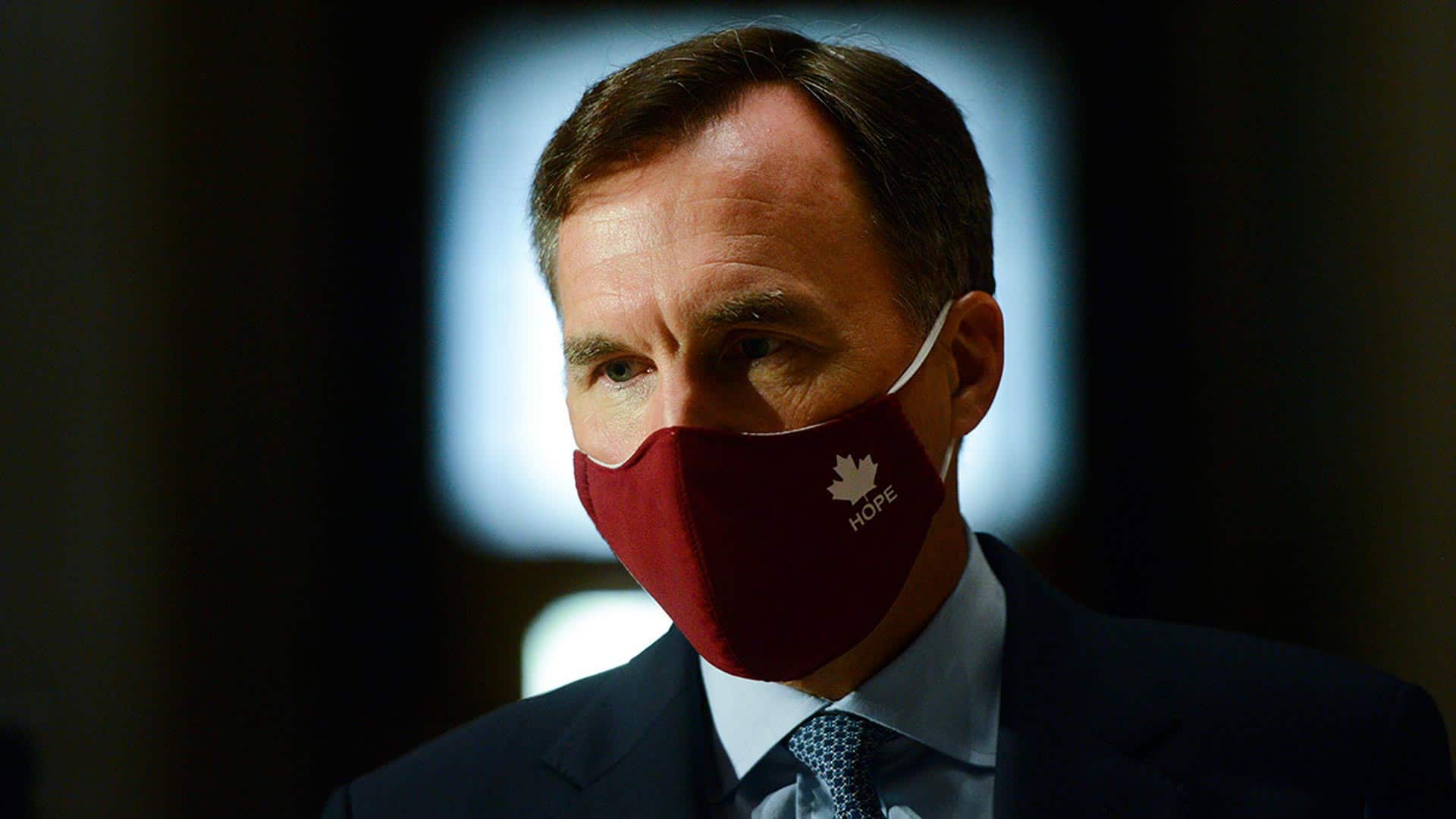 4 months ago
3:53
Finance Minister Bill Morneau talks to CBC chief political correspondent Rosemary Barton about the $343-billion deficit largely created by emergency spending during the COVID-19 pandemic and how the government plans to recover. 3:53

Morneau said one of his priorities is to fix the social and economic gaps that left women, young people and racialized Canadians to suffer the biggest economic blows from the coronavirus crisis.

In Ontario where there have been 36,348 confirmed cases, the second highest in the country after Quebec, Education Minister Stephen Lecce said on Thursday the Ontario government prefers a return to in-class learning for students this September.

Lecce's statement comes weeks after the province told school boards to prepare for an array of options, including a return to regular class learning, online learning or a combination of both. He says Ontario wants to have all students in class, but health officials must approve. 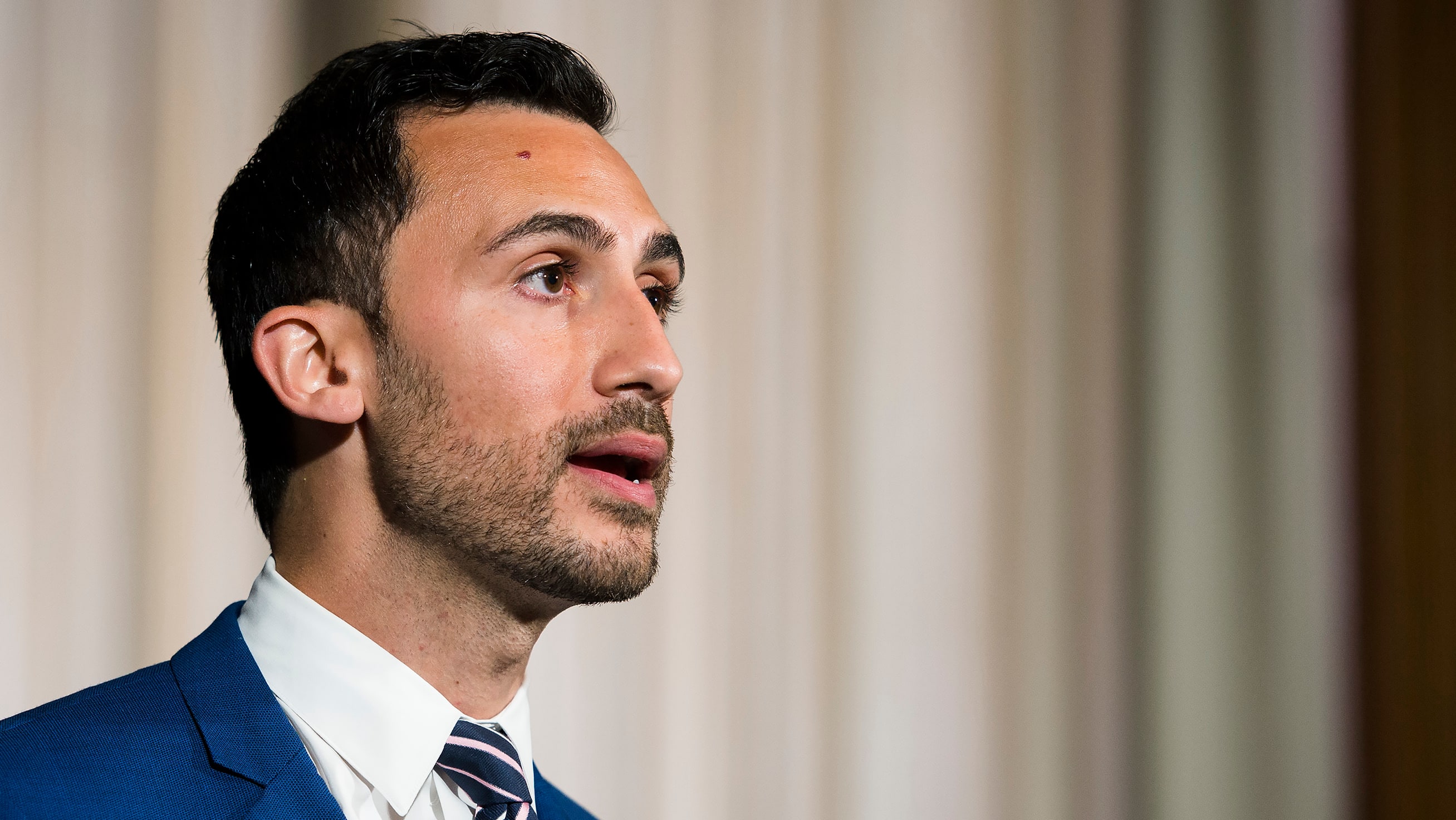 Ontario education minister confident there will be classroom learning this fall

4 months ago
2:42
While not fully committing to it, Ontario Education Minister Stephen Lecce says the government hopes to have conventional, five-day per week classroom learning this fall. 2:42

According to Johns Hopkins University, the global total of confirmed coronavirus cases was over 12.2 million as of 8 p.m. ET on Thursday. Over 553,000 people have died, while almost 6.7 million have recovered. The U.S. and Brazil lead case numbers, with a combined total of more than 4.8 million.

In the Americas, the interim president of Bolivia Jeanine Anez and Venezuela's No. 2 political leader Diosdado Cabello have both announced they are infected with the coronavirus.

Mexico posted a fresh record for new cases reported on a single day, with 7,280 cases.

In Brazil, President Jair Bolsonaro is turning himself into a test case for hydroxychloroquine live before millions as he swallows pills on social media and encourages others to do the same.

In Asia, the Japanese capital confirmed more than 220 new cases Thursday, exceeding its record daily increase from mid-April and prompting concerns of widening infections. Tokyo's more than 7,000 cases are about one-third of the nation's total.

India reported nearly 25,000 new coronavirus infections Thursday, and its transmission rate is increasing for the first time since March. 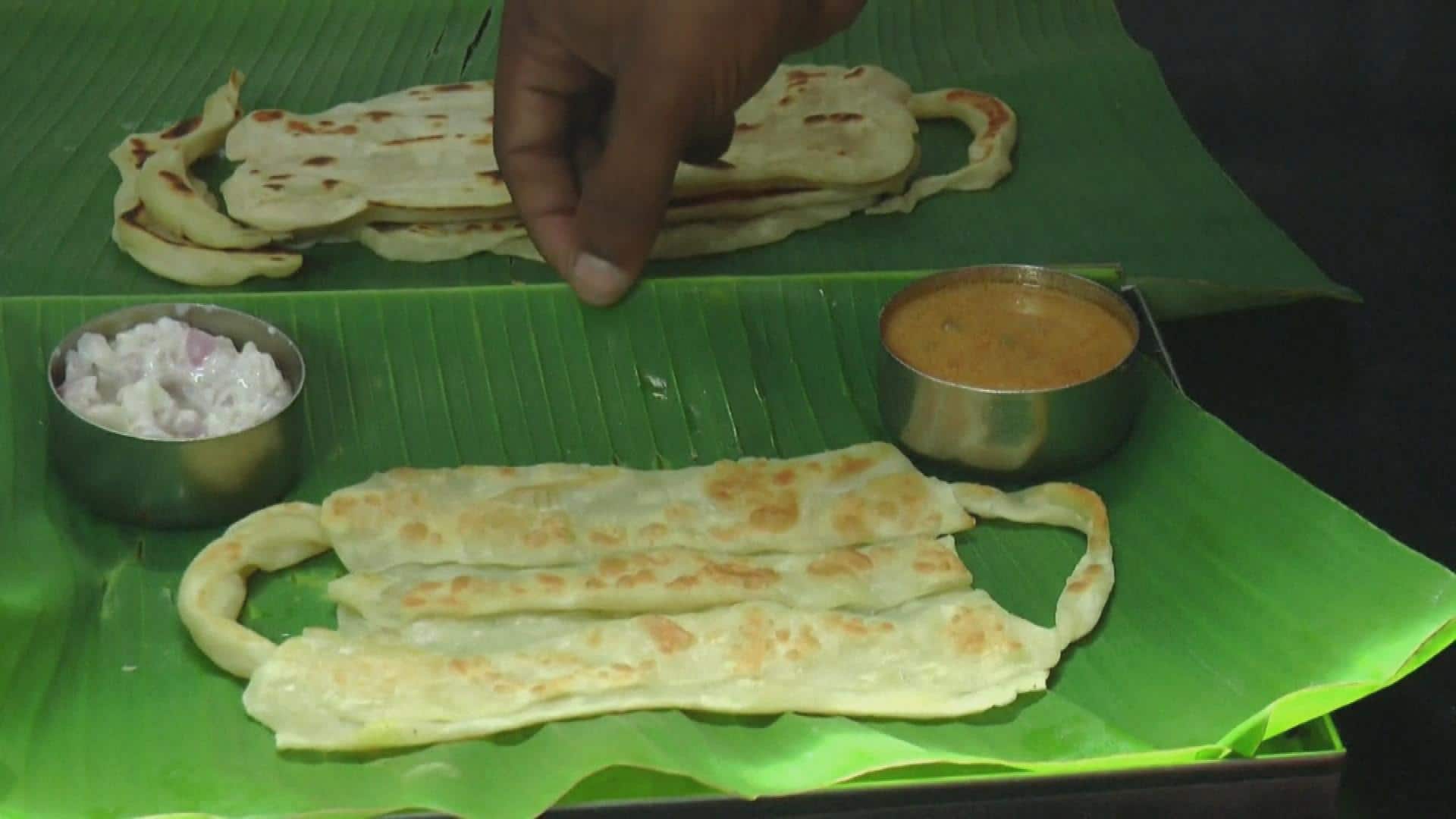 4 months ago
0:26
The flatbread or 'parotta' made in the shape of a face mask is a small reminder to follow public health guidelines in the city of Madurai, which is in a part of southern India that is seeing a surge in cases of COVID-19. 0:26

In Europe, Serbian authorities on Thursday banned gatherings of more than 10 people in the capital Belgrade, after two nights of violent clashes between police and thousands of demonstrators protesting coronavirus lockdown measures.

In addition to limiting gatherings, businesses in closed spaces, such as cafés, shopping malls or shops, have been ordered to operate shorter hours. Although the new government measures don't include an originally planned weekend curfew, the limit on gatherings effectively means a ban on protests.

Africa's most developed country is now a hot spot in the pandemic with 238,339 confirmed cases. Gauteng province, which contains Johannesburg and the executive capital, Pretoria, is home to more than a third of the total cases.

The African continent has more than 523,000 confirmed cases after having passed the half-million mark on Wednesday. But shortages in testing materials mean the true number is unknown.

With files from Reuters, The Canadian Press and CBC News