Coronavirus: What's happening around the world on July 26

Florida surpassed New York over the weekend as the state with the second-most confirmed coronavirus cases in the United States.

Florida surpassed New York over the weekend as the state with the second-most confirmed coronavirus cases in the United States.

More than 9,300 new cases were reported in the state on Sunday, along with 78 new deaths.

Florida's nearly 424,000 confirmed coronavirus cases as of Sunday are surpassed only by California, which has more than 450,000. With 39.5 million residents, California has almost double Florida's population of 21.4 million.

New York, slightly less populous than Florida with 19.4 million residents, has close to 412,000 cases and was once the epicentre of the virus in the U.S. 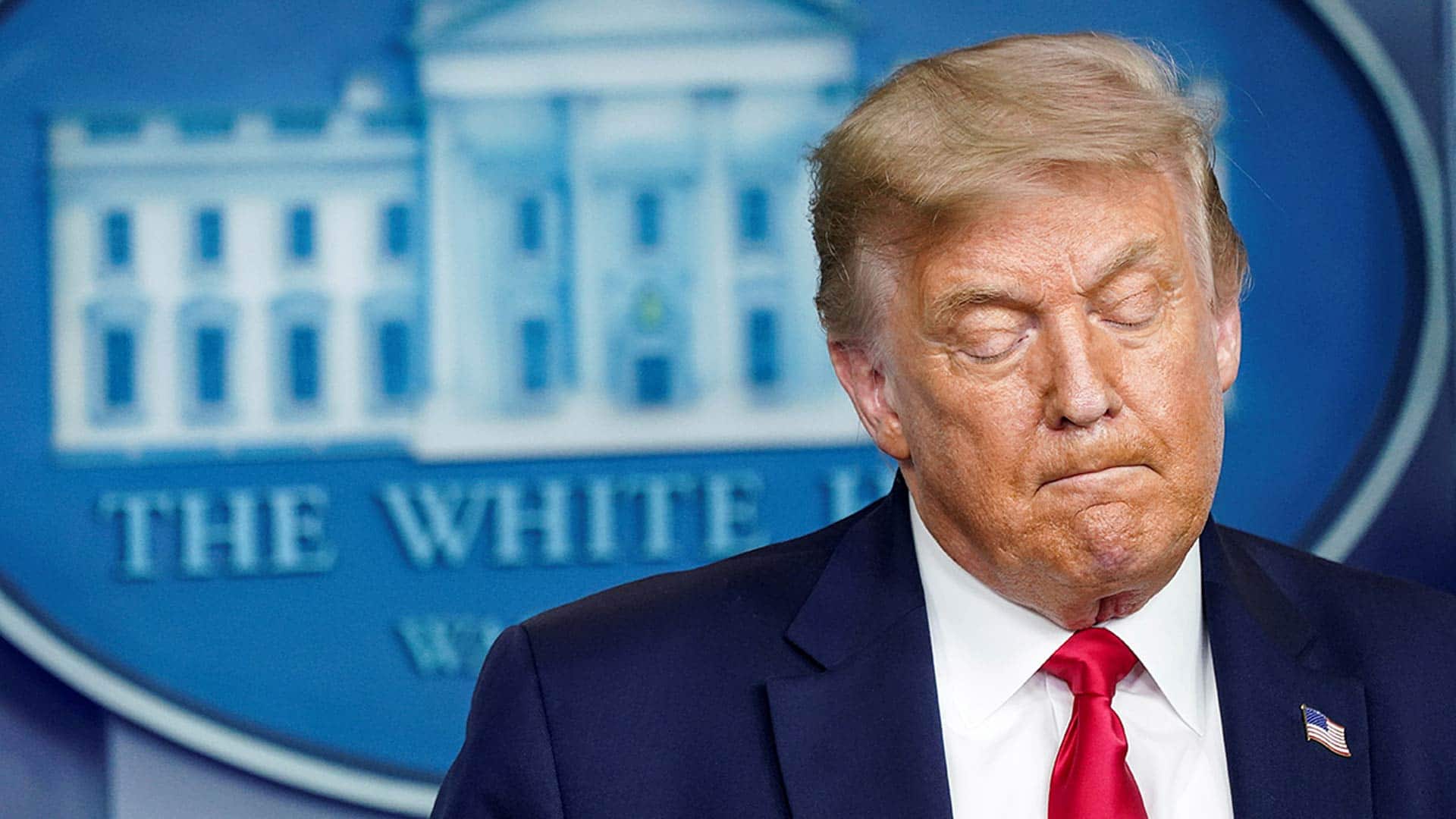 4 months agoVideo
2:01
U.S. President Donald Trump has cancelled a portion of the Republican National Convention in Jacksonville, Fla., saying the ongoing surge of COVID-19 cases in that state makes a large gathering unsafe. 2:01

The surge in Florida has continued as the state's Republican Gov. Ron DeSantis has repeatedly said he will not make mask-wearing mandatory and that schools must reopen in August.

By comparison, New York state has managed to get the virus under control, with stores and restaurants shuttered and the wearing of masks mandatory.

The rise in cases also comes as U.S. President Donald Trump is pushing to re-open schools in the fall, despite teachers' and families' concerns that children could contract or transmit the disease should they return to the classroom.

Texas — the only state besides California with more people than Florida — has the fourth-highest number of coronavirus cases, with about 390,000.

Texas Gov. Greg Abbott said tropical storm Hanna, which made landfall on Saturday as a Category 1 hurricane, was especially challenging as it was sweeping through an area of the state that has been the worst hit by the coronavirus.

Overall, the U.S. has more than 4.2 million confirmed cases and more than 146,000 deaths, according to a tally by Johns Hopkins University.

As of 4:30 p.m. ET on Sunday, Canada has seen 113,911 confirmed coronavirus cases. There are more than 5,600 active cases overall in the provinces and territories, with 99,355 listed as recovered or resolved. A CBC News tally based on provincial reports, regional health information and CBC's reporting indicates that 8,919 Canadians have died.

Canadian charities are seeing a major drop in fundraising and participation in their running events due to COVID-19 restrictions.

Public health orders have restricted large gatherings of people throughout the spring and summer, so charities like the Canadian Cancer Society can't hold formal events like the Run for the Cure — with opening and closing events or an official race day.

The organization says it has half the participation in its runs compared to this time last year and expects to bring in half as much revenue.

WATCH | Young people may feel they're 'done' with pandemic protocols: 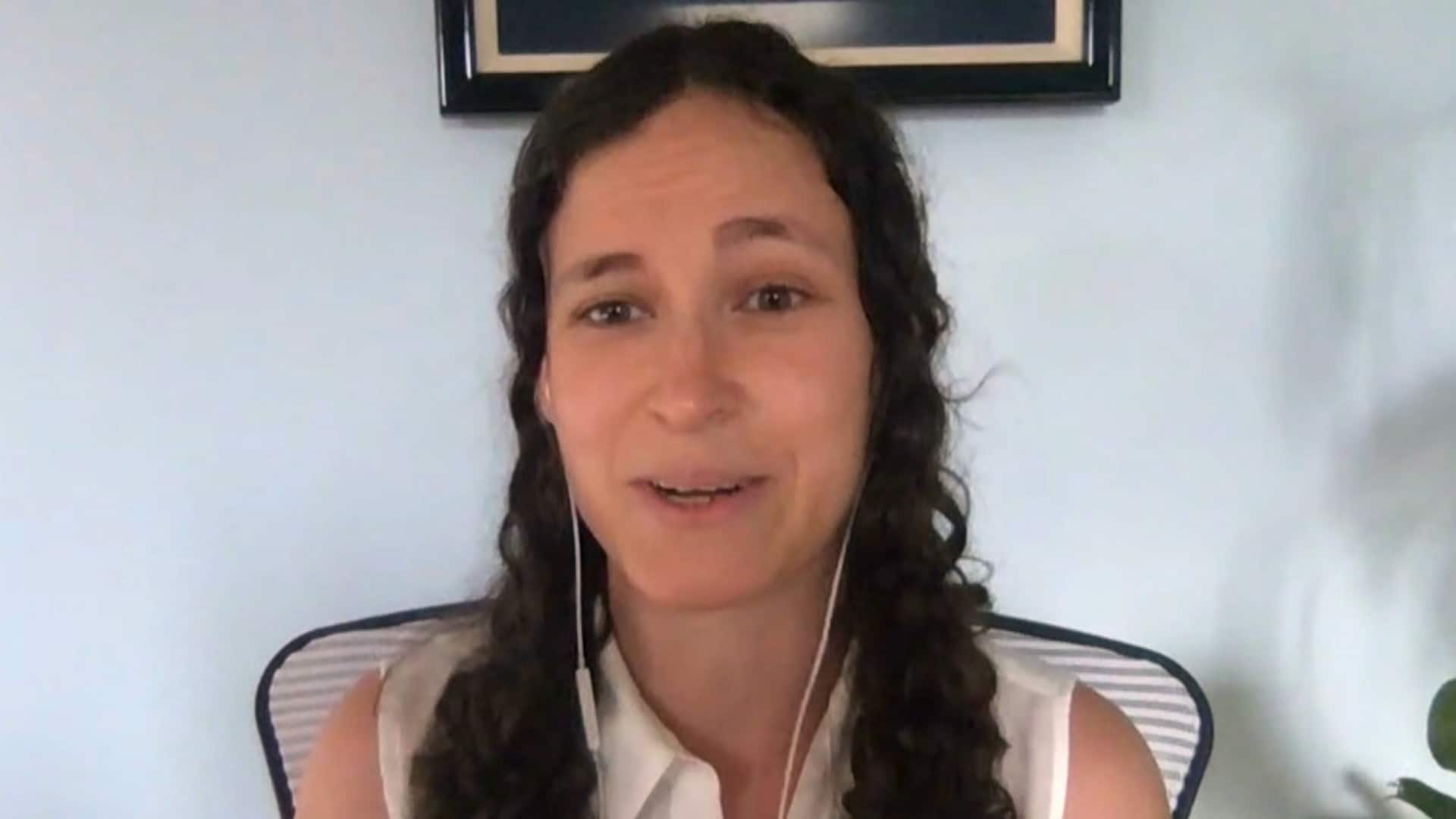 4 months agoVideo
5:03
Registered social worker and psychotherapist Saretta Herman explains why young adults are heading to house parties and bars despite the risk of coronavirus. 5:03

Twenty-seven of Ontario's public health units were reporting five or fewer cases, with 14 of them reporting no new cases at all.

Health Minister Christine Elliott said 58 per cent of the new cases reported on Sunday involve people under the age of 40.

Quebec reported 169 new cases Sunday — down from 171 new confirmed infections reported on Saturday — for a total of 55,583.

Newfoundland and Labrador recorded one new confirmed case on Sunday, bringing the provincial total to 266. There are four known active cases in the province.

In the Americas, Trump's fellow Republicans in the Senate are set to unveil a $1 trillion US coronavirus relief bill on Monday, with Treasury Secretary Steve Mnuchin saying he believes they can work with Democrats to move quickly on the legislation. The Democrats had wanted to include an extension of a $600 US a week supplemental benefit for the unemployed, which expires July 31, but Republicans say the aid discourages people from returning to work and want to cap assistance at a level equal to 70 per cent of wages, according to the Wall Street Journal.

Meanwhile, coronavirus cases in Latin America for the first time have surpassed the combined infections in the U.S. and Canada, a Reuters tally showed on Sunday, amid a surge of infections in Brazil, Mexico, Peru, Colombia and Argentina.

Vietnam reintroduced physical distancing measures in the central city of Danang after the country reported four locally transmitted coronavirus cases over the past two days.

South Korean baseball fans flocked to stadiums on Sunday for the first time this year. All fans have to wear masks, have their temperatures checked, provide contact details and physically distance in the stands. No food or alcohol is allowed, meaning no sales of fan favourites, beer and chicken.

In Africa, the continent now has more than 828,000 cases, more than half of which are in South Africa, which reported more than 12,000 new cases on Sunday.

South Africa is one of the world's worst affected countries, with more than 434,200 confirmed cases and 6,655 deaths.

The World Health Organization has said more than 10,000 health workers in Africa have been infected, many of them nurses, further challenging efforts to contain the virus's spread.

In Europe, health authorities in North Macedonia reported that confirmed cases of the coronavirus surged above 10,000, meaning that almost 0.5 per cent of the population of 2.1 million has been infected.

Serbia has reported 467 new cases, a record for a daily increase. Numbers of new infections spiked after the Balkan country fully relaxed lockdown measures in May that critics say was a manoeuvre to pave the way for a parliamentary vote in June.

Nightclubs, bars and beaches — some of Spain's most beloved summer venues — are facing new lockdown restrictions after turning into coronavirus hot spots, and some European nations are warning citizens not to visit the country.