China's coronavirus death toll rose to 811 people on Sunday, passing the number of global fatalities in the 2002-2003 SARS epidemic. The number of confirmed cases has risen to more than 37,000, but experts hope the spread might be slowing.

China's coronavirus death toll rose to 811 people on Sunday, passing the number of global fatalities in the 2002-2003 SARS epidemic — but fewer new cases were reported in a possible sign its spread might be slowing as other nations step up efforts to block the disease.

In China, some 2,656 new virus cases were reported in the 24 hours ending at midnight Saturday local time, most of them in the central province of Hubei, where the first patients fell sick in December. That was down by about 20 per cent from the 3,399 new cases reported in the previous 24-hour period.

Outside China and Hong Kong, 288 confirmed cases have been reported in 24 countries, according to the World Health Organization (WHO).

There have been seven cases confirmed in Canada — three in Ontario and four in British Columbia, according to the Public Health Agency of Canada.

More than 200 Canadians who were airlifted from Wuhan — the city at the centre of the outbreak in China — are under a 14-day quarantine at a Canadian Forces base in Trenton, Ont., as they are monitored for symptoms.

Experts say the declining daily toll of new cases suggests the virus's spread might be slowing. They say, however, the total will rise further once Chinese laboratories test a backlog of thousands of samples from possible cases.

"Dramatic reductions" in the spread of the virus within China should begin to appear toward the end of the month if containment measures prove effective, said Dr. Ian Lipkin, director of Columbia University's Centre for Infection and Immunity, who assisted the WHO and China during the SARS outbreak.

Warmer weather will also reduce the ability of the virus to spread and bring people out of enclosed spaces where they are more likely to become ill, Lipkin said.

However, if there is a spike in new cases as people begin returning to work in coming days, then "we'll know we're in trouble," Lipkin told reporters in an online news conference late Saturday from his U.S. home, where he is under 14-day self-quarantine.

The death toll passed the 774 people believed to have died of SARS (severe acute respiratory syndrome), another viral outbreak that also originated in China. Among those who died were 44 people in Canada.

The total of 37,198 confirmed cases of the new coronavirus vastly exceeds the 8,098 sickened by SARS.

Meanwhile, a charter flight carrying Filipinos from Wuhan arrived in the Philippines. The 29 adults and one infant will be quarantined for 14 days, the virus's incubation period. 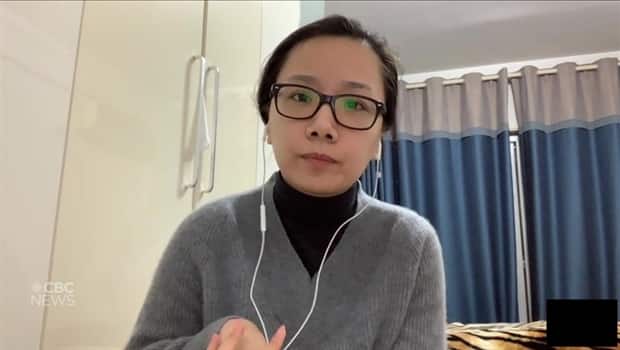 Life in Wuhan for Canadian and her parents

1 year agoVideo
5:09
Felicity Feng, a Montreal woman visiting her parents in Wuhan over the Lunar New Year holiday, was caught up in the coronavirus outbreak. 5:09

Elsewhere, France closed two schools and tried to reassure vacationers in the Alps after five Britons contracted the virus at a ski resort.

France stepped up a travel alert, recommending against all visits to China except for "imperative reasons." Italy recommended students returning from China stay home from school for two weeks after the government reported three cases.

On Saturday, the U.S. State Department said two more flights from Wuhan with American citizens, permanent residents and close relatives landed in the United States. A spokesperson said more than 800 American diplomats and others have been evacuated from Wuhan.

Tedros Adhanom Ghebreyesus, the WHO director-general, said the organization will send experts to China starting Monday or Tuesday.

The American Embassy in Beijing said Saturday a 60-year-old U.S. citizen was among the new fatalities in Wuhan, the first American death reported in the outbreak. A Japanese citizen being treated in Wuhan who was a suspected case also died.

Elsewhere in China, the industrial metropolis of Chongqing in the southwest told residential communities to close their gates and check visitors for fever. The government said the spread of the virus through "family gatherings" had been reported in Chongqing but gave no details.

Japan on Saturday reported three more cases aboard a quarantined cruise ship for a total of 64 . There are 3,700 passengers and crew on the Diamond Princess who must remain on board for 14 days. As of Friday, seven Canadians on the ship had tested positive for coronavirus and been taken off the vessel for medical care. 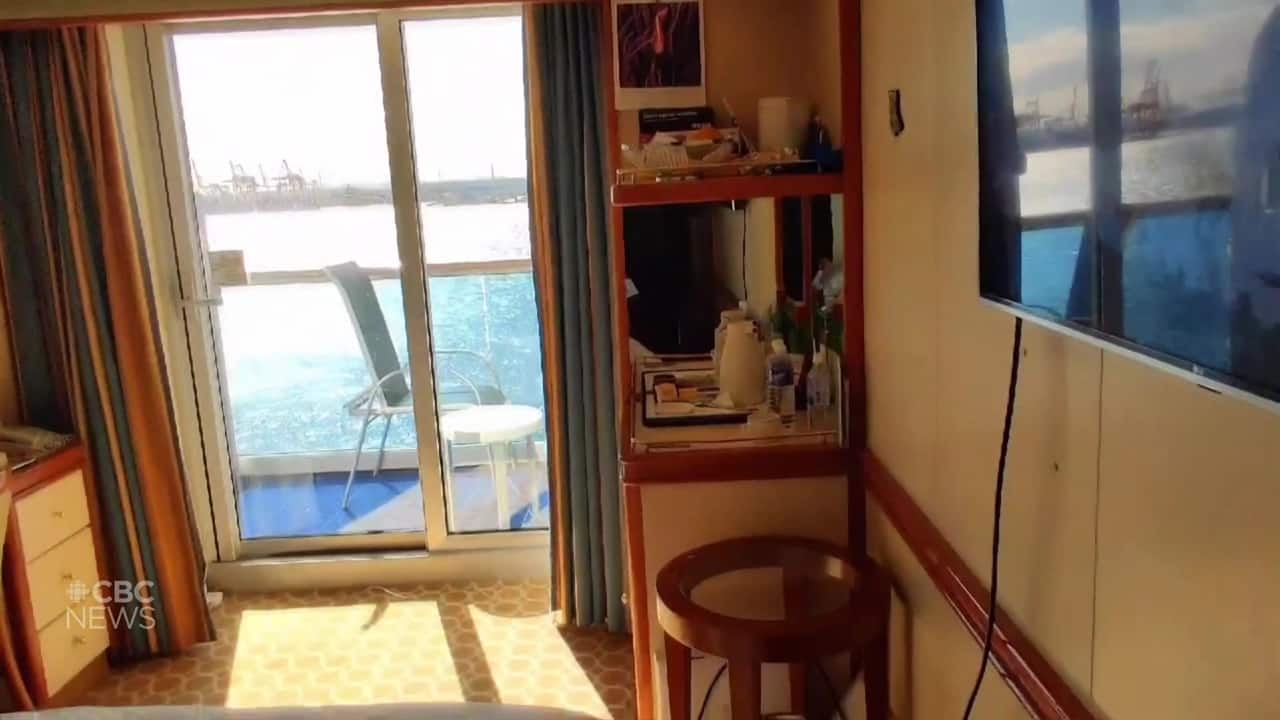 Tour of Canadian's room aboard the Diamond Princess in Yokahama, Japan

1 year agoVideo
0:38
Spencer Fehrenbacher from Langley, B.C., has been under quarantine aboard the ship since Feb. 3 0:38

Prime Minister Shinzo Abe said foreign passengers on another ship, Holland America's Westerdam, won't be allowed into Japan because of suspected cases on board. The ship, with more than 2,000 people, was near Okinawa and was looking for another port.

Airlines and tourism industries have been battered by the loss of Chinese tourists after Beijing cancelled group tours in an attempt to contain the disease.

Hong Kong began enforcing a 14-day quarantine for arrivals from mainland China. The territory's chief executive, Carrie Lam, has refused demands by some hospital workers and others to seal the border completely.

China's leaders are trying to keep food flowing to crowded cities despite anti-disease controls and to quell fears of possible shortages and price spikes following panic buying after most access to Wuhan and nearby cities was cut off.

Local authorities have been ordered to speed up food shipments. Informal roadblocks set up by some villages to block outsiders and possible infection were banned.

Public anger simmered over the treatment of a doctor in Wuhan who was reprimanded for warning about the virus in December. The 34-year-old ophthalmologist died of the disease on Friday.

Li Wenliang became the face of anger at the ruling Communist Party's controls over information and complaints that officials lie about or hide disease outbreaks, chemical spills and other dangers.

Users of the Sina Weibo microblog service have left hundreds of thousands of messages mourning Li's death and criticizing official treatment of him and other whistleblowers.

While the new virus's mortality rate is lower than previous pathogens, it may return after the current outbreak is over, Lipkin said.

"I think this one may [come back], and this is an argument that people are using to make for continuing to invest in vaccines and I think it is a reasonable argument," he said.

Of the extreme measures taken, Lipkin said there was little choice given limited resources and knowledge about the virus.

"It's sort of like the Titanic going down. You only got a certain number of lifeboats. You have to make some kind of a decision based on what's best for the country as a whole and for the world."