China's National Health Commission said on Thursday the total number of confirmed deaths from the coronavirus in the country has risen by 38 to 170 as of the end of day Wednesday, as the number of infected patients rose by more than 1,700.

Potential for a 'much larger outbreak' remains, according to the World Health Organization

China's National Health Commission said on Thursday the total number of confirmed deaths from the coronavirus in the country has risen by 38 to 170 as of the end of day Wednesday, as the number of infected patients rose by more than 1,700.

The commission said in a statement there are now 7,711 confirmed cases, with an additional 12,167 suspected cases. Of the new deaths, 37 were in the epicenter of the outbreak in Hubei province and one was in the southwestern province of Sichuan.

The majority have been in Hubei, where the city of Wuhan is located. Foreign governments have begun flying their citizens out of Wuhan, the capital of Hubei, and the city has gone into a virtual quarantine as authorities try to contain the virus.

Cases have been detected elsewhere in China and in at least 15 other countries. Dozens of infections have been confirmed in: Taiwan, Australia, Cambodia, France, Germany, Japan, Malaysia, Nepal, Sri Lanka, Singapore, South Korea, Thailand, Vietnam, the United States and Canada.

In Canada, there are three confirmed cases, two in Ontario and one in British Columbia — all linked to recent travel in China.

Potential for 'much larger outbreak'

The World Health Organization's emergency committee is set to reconvene behind closed doors in Geneva on Thursday to decide whether the rapid spread of the virus now constitutes a global emergency.

"In the last few days the progress of the virus, especially in some countries, especially human-to-human transmission, worries us," WHO director-general Tedros Adhanom Ghebreyesus told a news conference on Wednesday, naming Germany, Vietnam and Japan.

"Although the numbers outside China are still relatively small, they hold the potential for a much larger outbreak."

In a report published Wednesday, Chinese researchers suggested that person-to-person spread among close contacts occurred as early as mid-December.

Vaccine a year away

"Considerable efforts" will be needed to control the spread if this ratio holds up elsewhere, researchers wrote in the report, published in the New England Journal of Medicine.

More than half of the cases in which symptoms began before Jan. 1 were tied to a seafood market, but only eight per cent of cases after that have been, researchers found. They reported the average incubation period was five days.

Canada's chief public health officer says it will likely take at least a year before a vaccine is developed.

Dr. Theresa Tam says government and public health authorities should plan on having to manage the outbreak for some time to come.

The United States flew about 200 Americans out of Wuhan Wednesday. They were being screened on arrival in California.

A group of 210 Japanese evacuees from Wuhan landed Thursday at Tokyo's Haneda airport on a second government chartered flight, according to the foreign ministry. Reports said nine of those aboard the flight showed signs of cough and fever. France, New Zealand, Australia and other countries are also pulling out their citizens or making plans to do so. 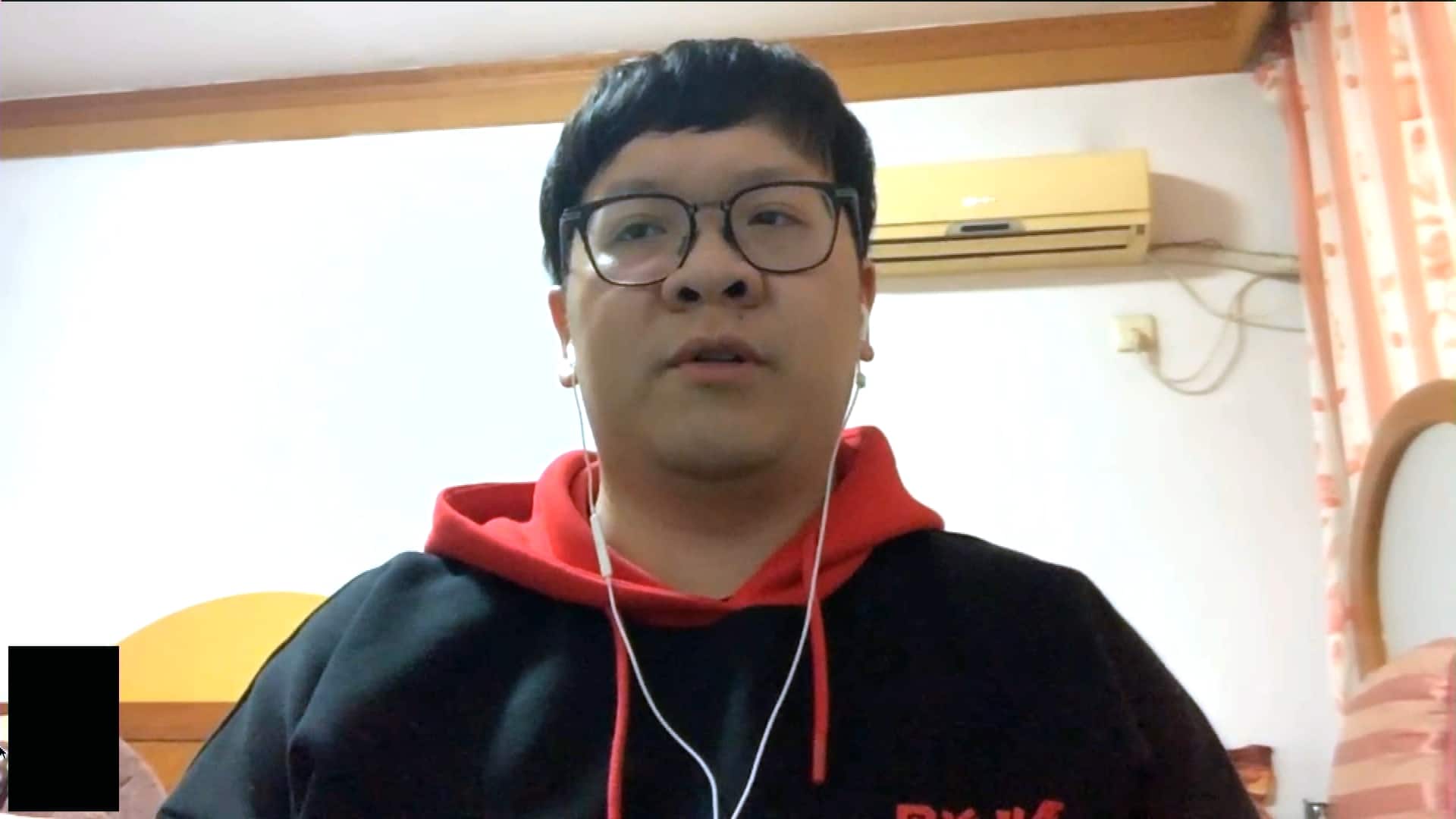 Canada, for its part, is still working on its plans to get Canadians out of the affected area but has secured a plane. Foreign Affairs Minister François-Philippe Champagne said Wednesday that 160 Canadians have requested consular services to date.

The effects of the virus are already weighing heavily on China's economy, the world's second-biggest, with companies cutting corporate travel and tourists cancelling trips.