Dr. Theresa Tam said in a statement on Saturday that although recent national-level data indicates a slight decrease in new infections, vigilance is needed to further push the numbers down in order to relieve pressure on strained hospital systems and "buy time" for vaccines to take effect.

"This will not only prevent more tragic outcomes, but will help to ensure that new virus variants of concern do not have the opportunity to spread," Tam said.

"Unless we continue the hard work to suppress COVID-19 activity across Canada, there is a risk that more transmissible virus variants could take hold or even replace less transmissible variants, which could result in a significant and difficult to control acceleration of spread," she added. 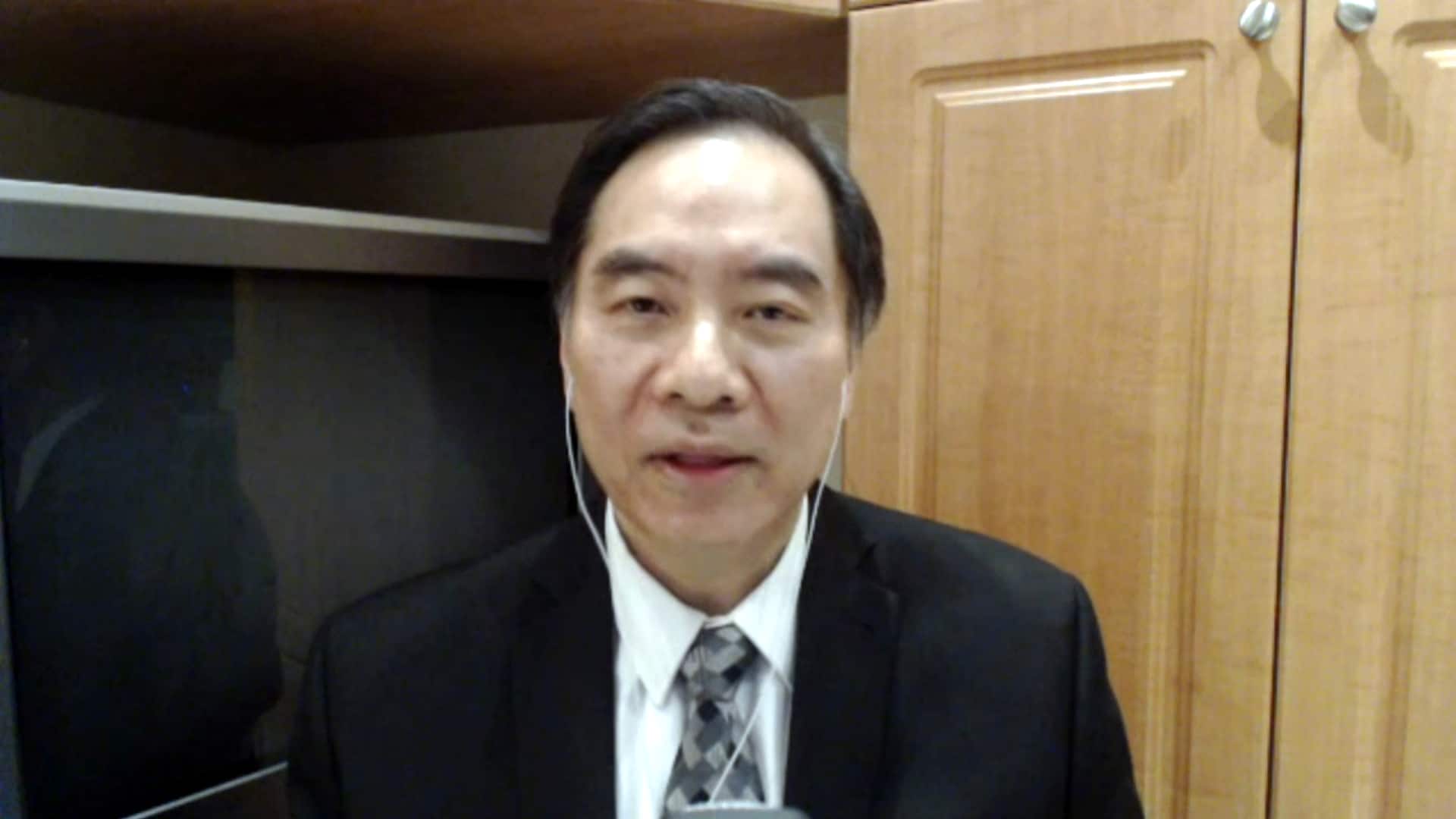 New variants of the virus have been popping up across the country, including in an outbreak at a Barrie, Ont., long-term care home that has infected nearly all of its residents.

Genome sequencing has confirmed that a variant of the coronavirus first detected in the U.K. is present at Roberta Place Long Term Care, according to the Simcoe Muskoka District Health Unit.

Officials say 127 of the home's 129 residents have tested positive for COVID-19. Additionally, 84 staff members have contracted the virus and 32 people have died.

In British Columbia, 20 people in custody at the North Fraser Pretrial Centre in Port Coquitlam have tested positive for COVID-19. The Fraser Health authority announced the outbreak on Friday and said it is working to identify others who may have had contact with those who tested positive at the jail. 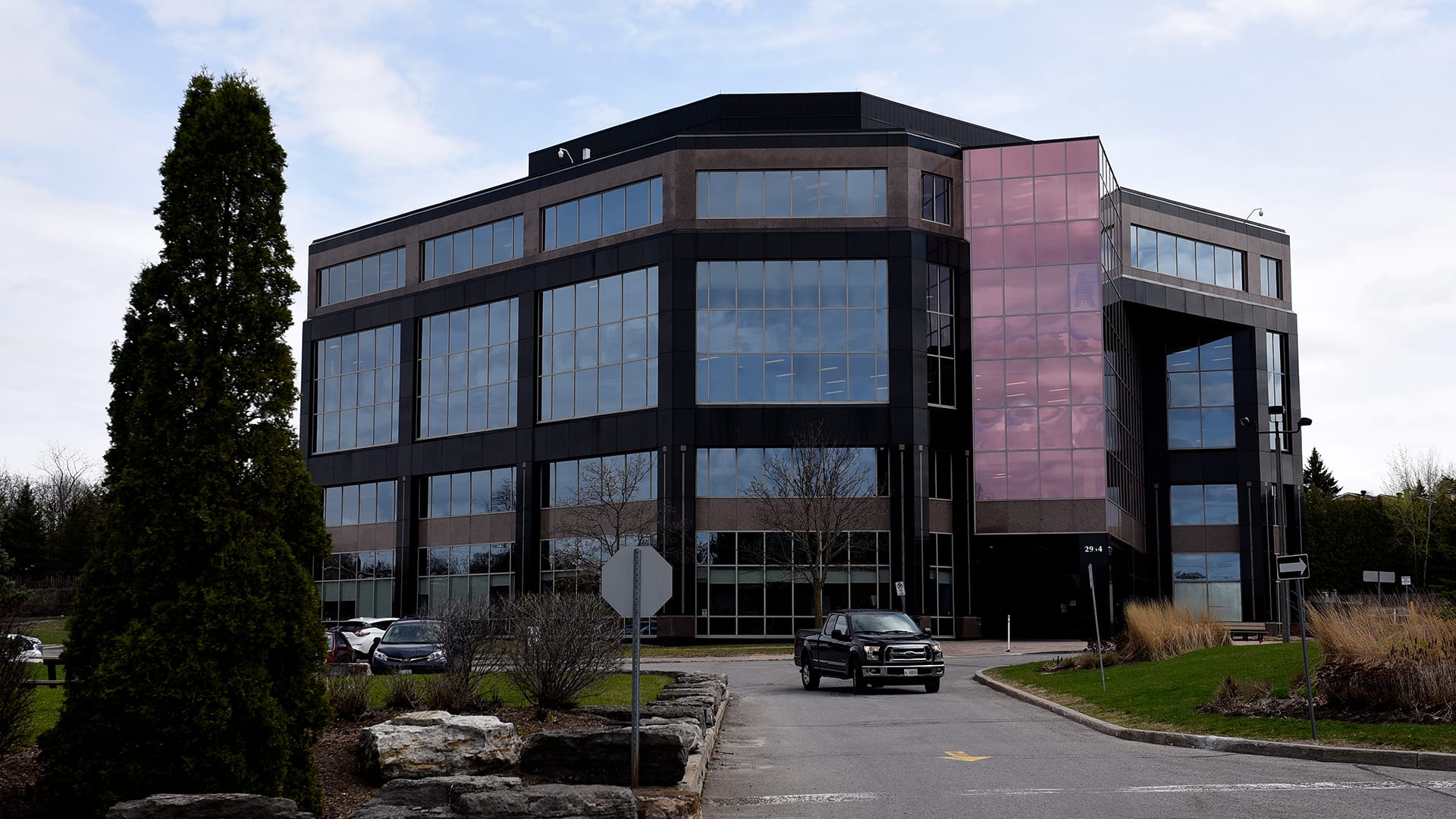 Manitoba announced 216 new cases and three more deaths. The latest update comes on the day strict restrictions for much of the province eased, following recent drops in case numbers.

In Middlesex-London, health officials say a teen staff worker at a long-term care home has died of COVID-19. Officials did not release the name or exact age of the victim but said the worker is the youngest person in the region to have died from the coronavirus so far.

Quebec registered 1,685 new case and 76 additional deaths. The deaths were registered on various days between Jan. 16 and Jan. 21.

New Brunswick reported 17 new cases on Saturday. The Edmundston region in the northwest will go into lockdown on Saturday at midnight amid climbing case numbers and a series of outbreaks.

Nova Scotia saw no new cases. On Friday, Premier Stephen McNeil said almost all of the province's public health restrictions will remain until at least Feb. 7, but some restrictions in sports, arts and culture will be eased starting Monday.

Nova Scotians can be proud of the work they’re doing to keep our case numbers low. We need to stay the course - following public health protocols &amp; being kind to each other - to keep the virus from spreading like we’ve seen in other provinces during the second wave.

Newfoundland and Labrador also reported no new cases after seeing one new case on Friday; one person remains in hospital in the province due to COVID-19.

In Prince Edward Island, larger organized gatherings and later hours for bars and restaurants are now allowed as the province eases some of its COVID-19 restrictions.

Nunavut announced a second active case in the hard-hit community of Arviat. The new case comes a day after the territory confirmed its first new infection since Dec. 28.

As of Saturday, more than 98.4 million cases of COVID-19 had been reported worldwide, with more than 54.3 million of the cases considered resolved or recovered, according to the coronavirus tracking tool maintained by Johns Hopkins University. The global death toll stood at more than 2.1 million.

In Asia, thousands of Hong Kong residents were locked down in their homes on Saturday in an unprecedented move to contain a worsening coronavirus outbreak in the city.

In Europe, the Norwegian capital of Oslo, and nine other municipalities, have been placed under strict restrictions to contain the spread of the new variant of the coronavirus first detected in the U.K.

In the Americas, the governor of Brazil's Amazonas state has announced tough new lockdown measures to combat a surge in COVID-19 cases that has overwhelmed local hospitals.

In Africa, Morocco received two million doses of AstraZeneca's vaccine, becoming the first African country to get a large enough shipment to roll out a nationwide immunization program.

With files from Reuters, The Canadian Press and The Associated Press