Coronavirus: What's happening in Canada and around the world Friday

Toronto, Peel Region and North Bay-Parry Sound will remain under the current stay-at-home order for at least another two weeks, according to a statement released by the Ontario government on Friday.

Toronto, Peel Region and North Bay-Parry Sound will remain under the current stay-at-home order for at least another two weeks, according to a statement released by the Ontario government on Friday.

York Region, located just north of Toronto, will transition to Ontario's colour-coded COVID-19 restriction system, the release said. This transition to the red level will take effect on Feb. 22 at 12:01 a.m. ET. The extension for Toronto, Peel Region and North Bay-Parry Sound will be in effect until at least March 8.

"Our government's number one priority is the safety of all individuals and families, and that's why we are taking a gradual, cautious approach to returning regions to the framework," Health Minister Christine Elliott said in the release. "These are difficult but necessary decisions, in order to protect against COVID-19 variants and maintain the progress we have all made together.

"Until vaccines are widely available, we continue to urge all Ontarians to follow public health advice and measures, and stay home, stay safe and save lives."

WATCH | How vaccines can keep up with coronavirus variants:

How vaccines can keep up with coronavirus variants

12 days ago
2:01
New coronavirus variants won’t necessarily mean new vaccines or vaccine boosters are needed. And if adjustments are needed, they would take less time to develop than the original vaccines. 2:01

Alberta, meanwhile, announced the next steps in its COVID-19 vaccine rollout. Premier Jason Kenney said all seniors age 75 and older will be able to book appointments for vaccines beginning next Wednesday.

Kenney also announced that residents of lodges and other continuing care facilities will be offered the vaccine as of Friday. He said all residents in long-term care and designated supportive living have received their second shot.

Previously, vaccines in the province were offered to residents of public long-term care and designated supportive-living facilities.

Kenney said Phase 2 is expected to begin in April, pending vaccine availability. It will include anyone aged 50 to 74, anyone with high-risk underlying health conditions, First Nations and Métis people 35 or older and residents and staff of congregate-living settings and eligible caregivers. According to a news release, details about qualifying underlying health conditions will be released before Phase 2 begins.

WATCH | Who is keeping track of thousands of private COVID-19 tests? 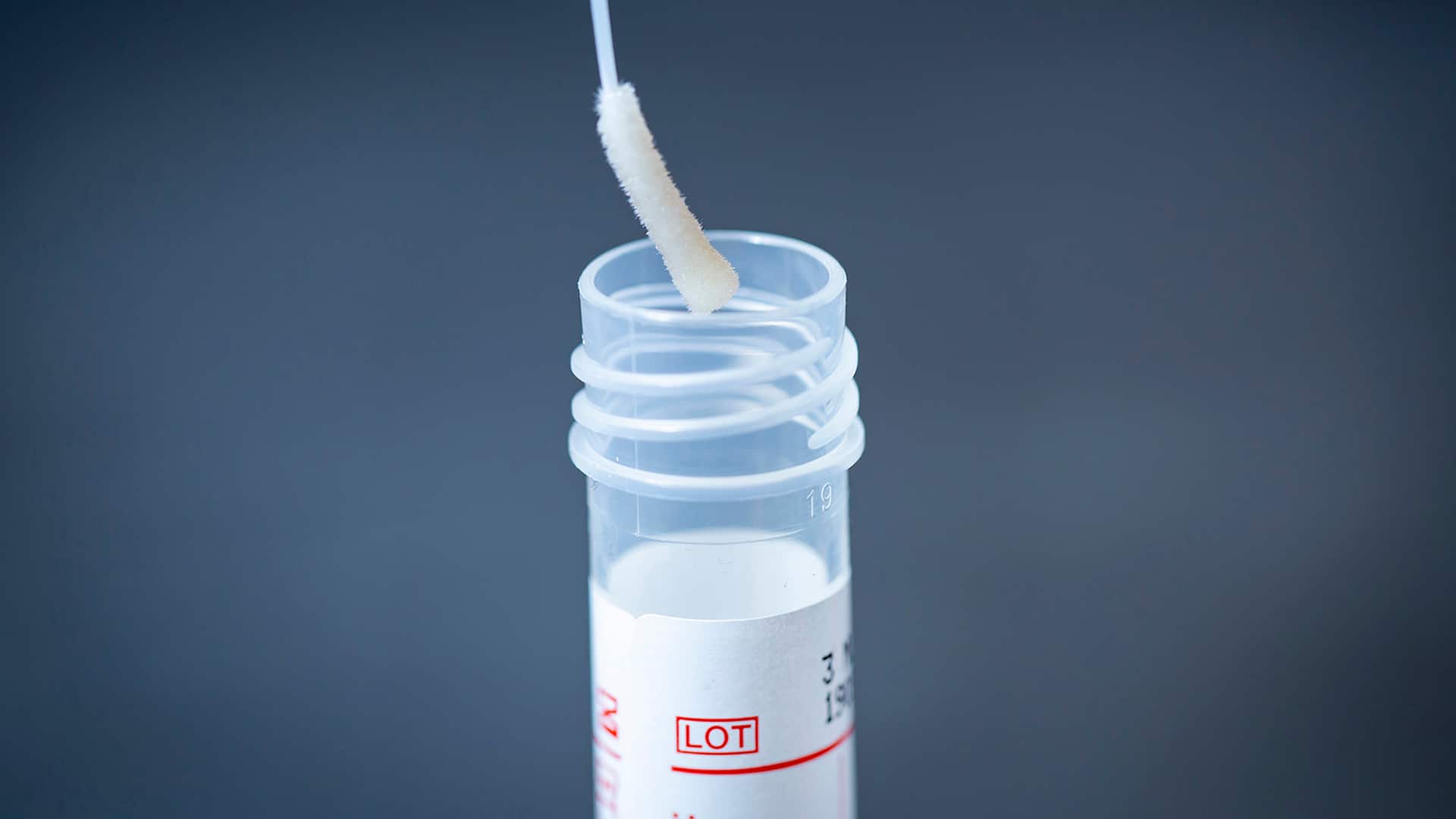 Who is keeping track of thousands of private COVID-19 tests?

12 days ago
2:39
A CBC News investigation into the growing and largely unregulated private sector of COVID-19 tests and found a hodge-podge industry of inconsistent prices, and sometimes, test results. 2:39

At a briefing earlier on Friday, top federal health officials pointed out that the country has seen a steady decline in COVID-19 activity in Canada, but expressed worry about so-called variants of concern.

Health officials said Friday that variants of concern had been reported in all 10 provinces. According to figures provided at the briefing, as of Friday there had been:

In Newfoundland and Labrador, officials reported 60 new confirmed cases of COVID-19 on Friday and nine new presumptive cases on Friday. 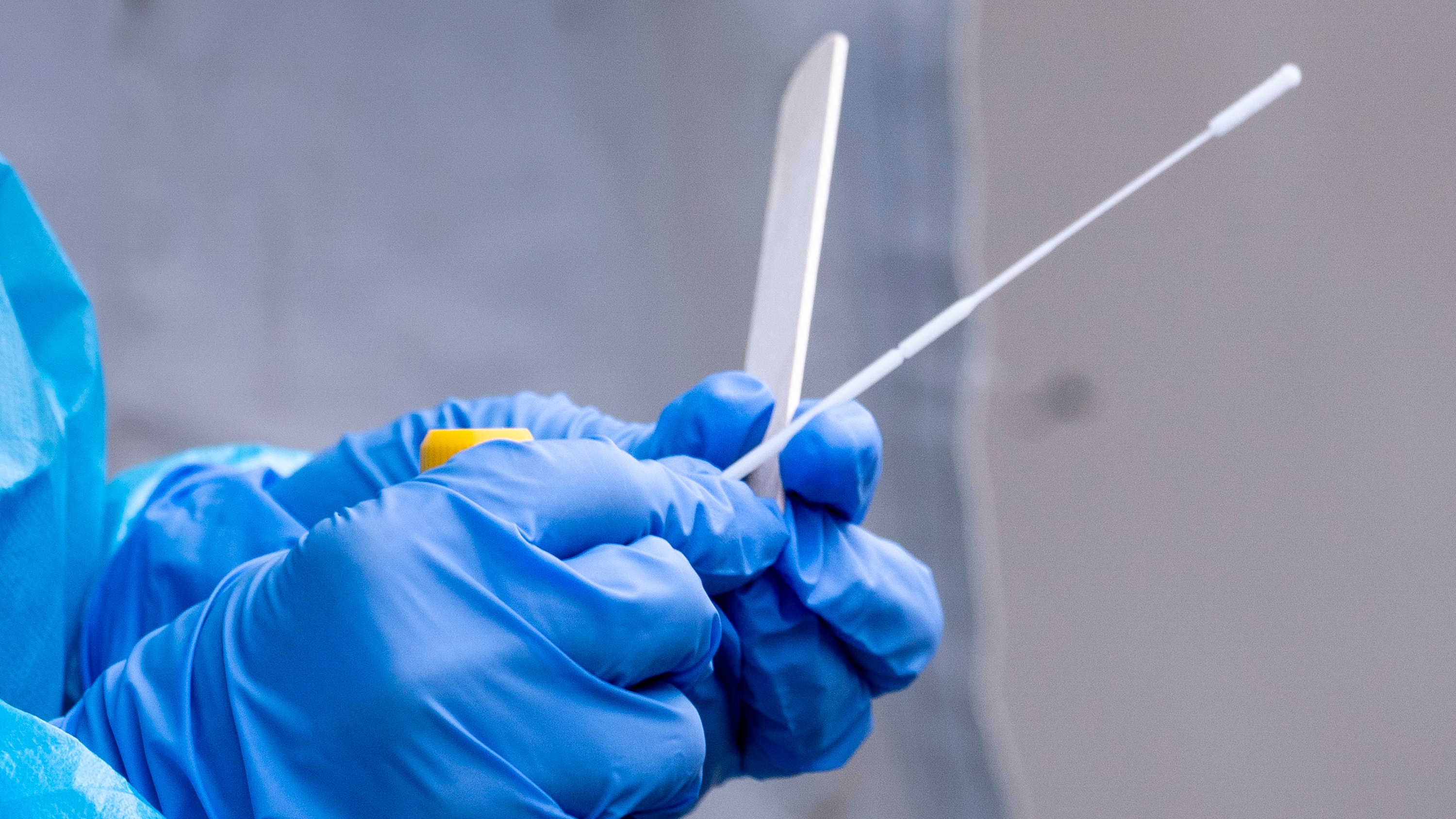 COVID-19 testing ramps up as N.L. struggles to contain outbreak

11 days ago
1:08
Janice Fitzgerald, the chief medical officer of health for Newfoundland and Labrador, says labs are now processing more than six times the number of tests every 24 hours than they were two weeks ago. 1:08

In Quebec, health officials reported 800 new cases of COVID-19 on Friday and 14 additional deaths. COVID-19 hospitalizations stood at 723, with 127 of those patients in intensive care.

"This is very good news because every individual protected through vaccination makes us all safer," Gustafson said.

In Nunavut, the territorial government confirmed two new cases of COVID-19 Friday in Arviat. It's the seventh day in a row new cases have been reported in the hamlet of 2,650 people, and it brings the total number of active cases in the territory to 29, all in Arviat.

As of Friday evening, more than 110.5 million cases of COVID-19 had been reported worldwide, with more than 62.2 million of those cases listed as recovered on a tracking site run by Johns Hopkins University. The global death toll stood at more than 2.4 million.

In the Americas, the United States has a backlog of six million COVID-19 vaccine doses due to inclement weather, White House officials said at a media briefing on Friday, adding that the federal government expects to catch up with vaccine distribution by next week.

All 50 states are impacted, according to Andy Slavitt, senior adviser to the White House's COVID-19 response team. He said delays were due to road closures, shipping company employees unable to get to work and power outages in certain locations.

Venezuela started vaccinating health workers with the Russian Sputnik V vaccine, adding that it hopes to inoculate 70 per cent of the country's population by the end of the year.

In Africa, an African Union-created task force working to secure COVID-19 vaccines says Russia has offered 300 million doses of the country's Sputnik V vaccine. The director of the Africa Centers for Disease Control and Prevention, John Nkengasong, said in a statement Friday that the body is "tremendously proud" to offer the doses to Africa's 54 countries. The statement says the Sputnik V doses will be available in May.

In the Asia-Pacific region, Japan confirmed a new variant of COVID-19, and an infection cluster emerged at a Tokyo immigration facility.

South Korea may consider a fifth round of COVID-19 cash handouts, the prime minister said, even as the details of a planned fourth cash payout have yet to be completed.

Priority groups include health-care workers and those above the age of 60, as well as essential workers. Online appointments will begin on Tuesday.

In Europe, the head of Germany's disease control agency warned Friday that the drop in new coronavirus cases has levelled off even as the share of more contagious variants is rising. Lothar Wieler, head of the Robert Koch Institute, said Germany may be heading toward another "turning point" in the pandemic after weeks of falling infections.

His agency reported 9,113 newly confirmed COVID-19 cases in the past day and 508 deaths. Germany has recorded almost 2.4 million cases and 67,206 deaths from the coronavirus since the start of the pandemic. Earlier this week Health Minister Jens Spahn said the share of the more contagious variant first detected in Britain has reached about 22 per cent in Germany, from six per cent two weeks ago.

A Dutch appeals court will rule next Friday in a case against the government's coronavirus curfew, the judge said on Friday. The court is weighing an appeal against the ruling by a lower court, which found on Tuesday that the government measure lacked legal justification and must be scrapped.

Hungarian health authorities issued final approval to a COVID-19 vaccine produced in China, clearing the way for the first inoculations with a Chinese vaccine in the European Union.

Ireland will remain under significant restrictions until the end of April, the prime minister was quoted as saying.

In the Middle East, Saudi Arabia this week approved the use of the Oxford-AstraZeneca vaccine.