Concordia University anthropology professor Homa Hoodfar has been arrested in Iran, and is being held in Tehran's infamous Evin prison, her family says. The academic, who writes on Islamic gender and sexuality, was detained in March and interrogated, but was released before being re-arrested on Monday. 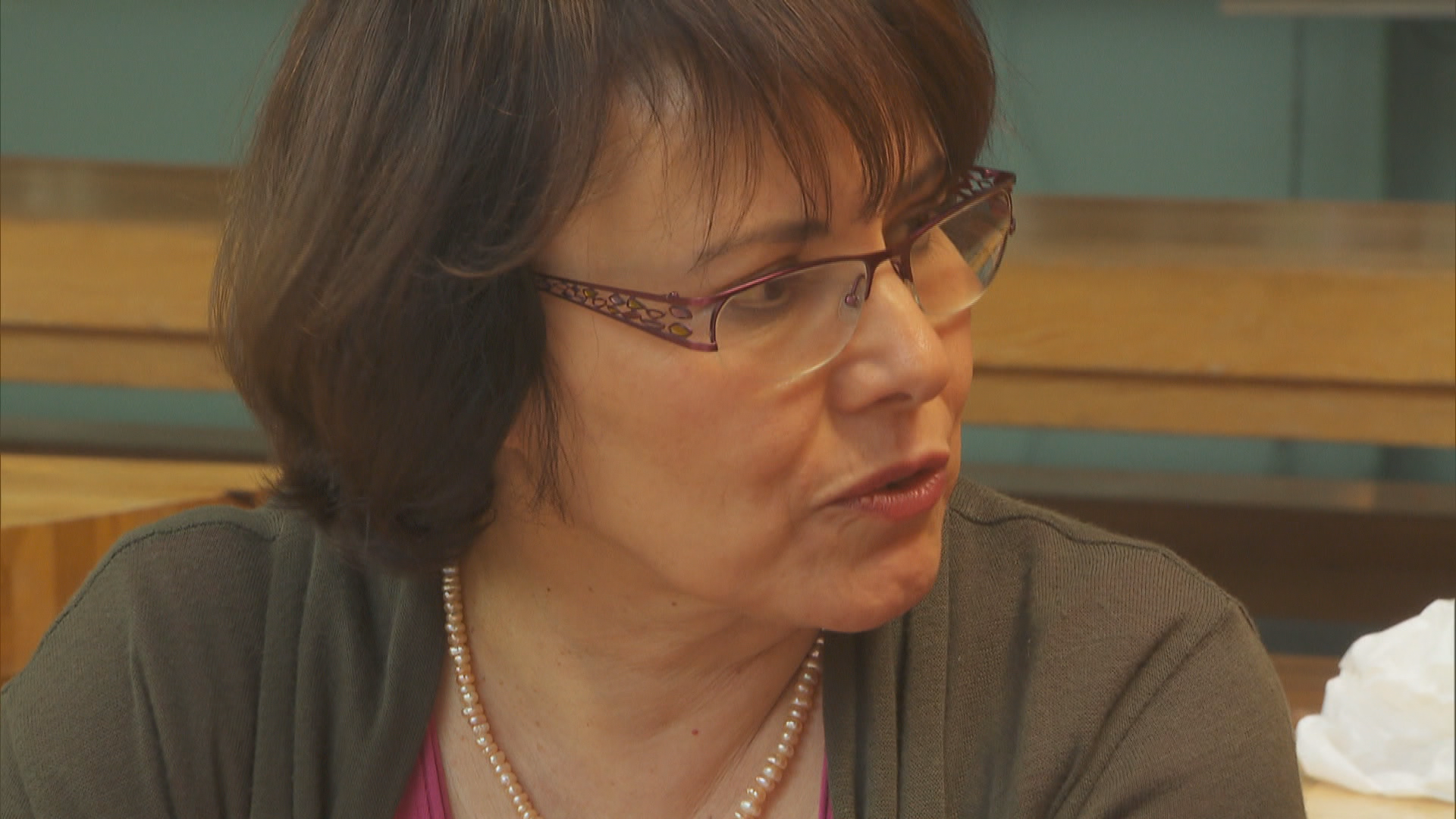 6 years ago
Duration 2:34
Concordia University anthropology professor Homa Hoodfar has been arrested in Iran, and is being held in Tehran's infamous Evin prison, her family says.

A Canadian academic visiting Iran has been arrested and is being held in Tehran's infamous Evin prison, her family says.

Iran accuses Concordia University professor Homa Hoodfar, 65, of "co-operating with a foreign state against the Islamic Republic of Iran."

It's not yet clear whether she's been charged with espionage, sedition or propaganda against the state.

Hoodfar, who holds both Canadian and Iranian passports, is an anthropologist and teaches at the Montreal university. She's a world expert on sexuality and gender in Islam and has written books and papers on the subject.

Hoodfar's niece, Amanda Ghahremani, told CBC News the family has been trying since March 10 to get her out of Iran.

Ghahremani, an articling fellow at the Canadian Centre for International Justice, said she's frustrated, upset and doesn't understand why this is happening. The extended family has no access to Hoodfar, and there's worry about her health and well-being, Ghahremani said.

Hoodfar was first arrested in March — shortly before she was to leave the country — by the counter-intelligence unit of the Iranian Revolutionary Guards who searched her Tehran residence and seized her personal computers, cellphone, and passport. They told her she could not leave Iran to return to Canada.

Over the next two months, relatives say she was interrogated without a lawyer and then summoned to the prosecutor's office at Evin prison where she was allowed to post bond and was released on bail.

But over the weekend Hoodfar was arrested again and taken away.

Her family has been in contact with Canada's Department of Global Affairs and say they were advised not to go public with news of her arrest. They were told Canada would work "back channels" to try and seek her release. However, after two months and now her arrest, the family is worried quiet diplomatic pressure is not working and made the decision to make her case public.

6 years ago
Duration 6:31
The former Al Jazeera English bureau chief who was freed from an Egyptian prison in 2015 discusses the recent case of Homa Hoodfar.

"We are working closely with our like-minded allies in order to best assist Dr. Hoodfar," the spokesperson said.

Dion has met with Hoodfar's family, and a parliamentary secretary as well as consular officials are in close contact with them, the foreign affairs minister's office said in an email to CBC News Wednesday. Privacy considerations prevent officials from discussing the government's involvement in detail, the office said.

Ghahremani said she wishes the government would be more open about actions taken.

A news release issued by a family member says Hoodfar "was in Iran conducting historical and ethnographic research on women's public role. Her visit coincided with the elections in Iran, during which many new women candidates were elected to the parliament."

Family members have not been allowed to see her and are highly concerned about her fragile health.

A spokeswoman for Concordia said the university is aware of the situation.

"We heard the news and are concerned, but have not received confirmation," Christine Mota told CBC News in an email.

"Should the news be accurate, we will lend our support to the Canadian authorities in any way needed."