Wuhan, the epicentre of the novel coronavirus outbreak in China, reported on Monday its first cluster of infections since a lockdown on the city was lifted a month ago, stoking concerns of a wider resurgence of the disease.

All of the latest cases were previously classified as asymptomatic, officials said

Wuhan reported its first cluster of coronavirus infections since a lockdown on the city, the epicentre of the outbreak in China, was lifted a month ago, stoking concerns of a wider resurgence.

The five new confirmed cases, all from the same residential compound, come amid efforts to ease restrictions across China as businesses restart and individuals get back to work.

"We must resolutely contain the risk of a rebound," the health authority in Wuhan, a city with a population of about 11 million, said in a statement on Monday.

All of the latest cases in Wuhan were previously classified as asymptomatic, people who test positive for the virus and are capable of infecting others but do not show clinical signs.

Hundreds of asymptomatic cases in Wuhan, which was released on April 8 from a months-long lockdown, are being monitored.

Wuhan plans to conduct increased nucleic acid testing over a period of 10 days, an internal document seen by Reuters showed and two sources familiar with the situation said, with every district told to submit a detailed testing plan by Tuesday.

Older and densely populated residential compounds and those with a concentration of migrant populations should be the focus of the testing, the document also showed.

On average, the city has conducted about 47,000 nucleic acid tests each day since the lockdown was lifted, Reuters calculations based on reports by Wuhan's health authority show.

China does not include asymptomatic cases in its overall tally of confirmed cases, now at 82,918, until they exhibit signs of infection. Mainland China has reported 4,633 deaths.

New outbreaks in China in the past two months have mainly developed in residential compounds or hospitals, while the number of asymptomatic cases is not known, as these only appear on the radar when they show up positive during tests.

Wuhan's health authority could not be immediately reached for comment outside of business hours.

The numbers of new cases reported in China since April have been small compared with the thousands confirmed every day in February, thanks to a nationwide regime of screening, testing and quarantine.

The government said on Friday cinemas, museums and other venues would gradually be reopened, though restrictions including mandatory reservations and a limit on numbers of visitors would be in place.

The financial hub of Shanghai has reopened some night spots and Walt Disney Co. reopened its Shanghai Disneyland park on Monday to a reduced number of visitors.

The national health authority called for stronger protocols at laboratories handling samples of coronavirus strains and human nucleic acid tests, and said tests should be carried out under appropriate laboratory settings.

Transport of samples and material that could be infectious must be strictly managed and accounted for, the National Health Commission said.

"We need to investigate and determine the origin of the infections and transmission routes."

The northeastern province of Jilin, which on Saturday reported a cluster of infections in one of its cities, Shulan, reported three additional cases.

Shulan has been marked a high-risk area, the only place in China currently with that designation.

"We're now in a 'war-time' mode," said Jin Hua, the mayor of Shulan, which until the weekend had reported no local cases for more than 70 days.

WATCH | Not all antibody tests verified: 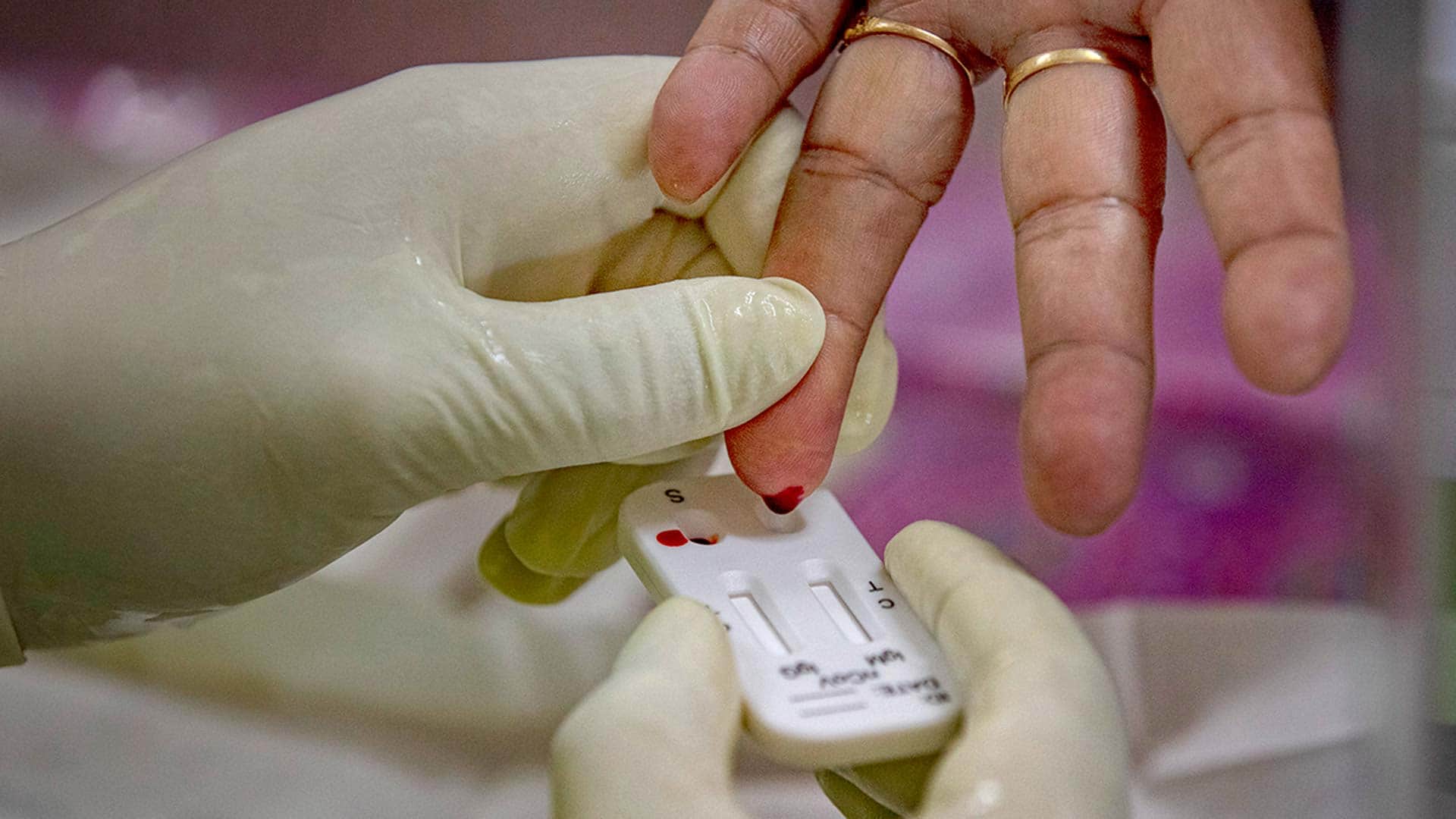 9 months agoVideo
3:04
Antibody testing can determine whether someone has had COVID-19 even if they didn’t have symptoms, and could shed more light on where outbreaks have occurred. 3:04

Shulan has imposed a lockdown on its 600,000 residents since the weekend, with just one member of a household being allowed out each day to buy necessities.

One of the three cases confirmed in Jilin province on May 10 was from Shulan. The other two were uncovered through contact tracing of people who were in contact with earlier Shulan cases.

Nearby Liaoning and Heilongjiang provinces each reported one case, adding to worries about a resurgence of the outbreak in the region.

Of the new cases, seven were so-called imported cases in the northern region of Inner Mongolia involving travellers from abroad.

Across China, the number of new asymptomatic coronavirus cases fell to 12 on May 10 compared with 20 reported a day earlier.