China confirms it has detained two Canadian men and says they are being held on suspicion of "endangering national security."

Spokesperson Lu Kang confirmed that entrepreneur Michael Spavor and former Canadian diplomat Michael Kovrig were taken into custody on Monday and that they are being handled separately.

Canada has been informed of the detentions, Lu said, but declined to say whether the men have been provided with lawyers — only that the Canadian Embassy in China had been notified, and Spavor and Kovrig's legal rights were being protected.

The two cases ratchet up pressure on Canada, which is holding an executive of Chinese telecommunications giant Huawei.

China has demanded the immediate release of Meng Wanzhou, Huawei's CFO and the daughter of its founder.

Meng was arrested in Canada earlier this month at the request of the United States, which is hoping to have her extradited over allegations she tried to bypass American trade sanctions on Iran and lied to U.S. banks about her actions.

Asked if the Canadian men's detentions were related to Meng's arrest, Lu said they were being handled according to Chinese law.

The Chinese official's comments come hours after Global Affairs Canada confirmed that Spavor had fallen out of contact with Canadian officials.

"We are working very hard to ascertain his whereabouts and we continue to raise this with the Chinese government," a Global Affairs spokesperson confirmed in an email Wednesday night.

Earlier in the day, Foreign Affairs Minister Chrystia Freeland told reporters the government has been unable to make contact with Spavor — whom she did not identify at the time — since he raised concerns about being questioned by Chinese authorities.

Freeland added that Ottawa has been in touch with his family, but declined to say anything more about his situation.

The website for Paektu Cultural Exchange, the organization Spavor founded, says it is "dedicated to facilitating sustainable co-operation, cross-cultural exchanges, tourism, trade, and economic exchanges between the Democratic People's Republic of Korea (North Korea) and international organizations, businesses, and individuals."

The website says Spavor is originally from Calgary, although he has spent more than 20 years living in both North and South Korea. It says he speaks Korean and French fluently and is learning Chinese.

"In 2013 and 2014, he organized the Dennis Rodman visits, and the basketball match between the DPRK and former NBA players, where he also became friends with the country's leader Marshal Kim Jong Un," the website states.

"We are obviously shocked and extremely worried about Michael, and are hoping for a quick resolve and release," said his sister, Ariana Botha.

A former Canadian ambassador to Beijing, who was Kovrig's boss in China, said he would have been under the close watch of Chinese authorities years ago as he travelled the country and talked to dissidents on behalf of Canada's government.

Kovrig took on political-reporting assignments on highly sensitive subjects, Guy Saint-Jacques said in an interview with The Canadian Press on Wednesday. 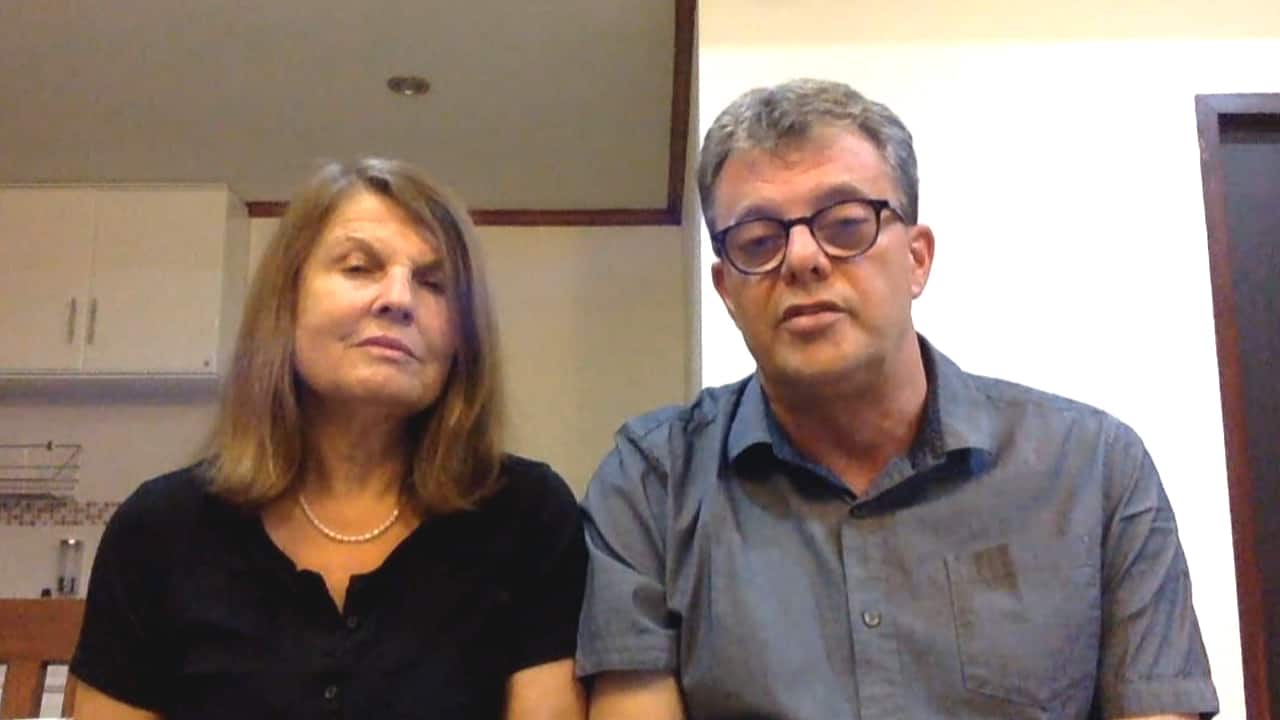 'Hold on to hope,' Canadians formerly held by China say

2 years ago
1:49
Kevin and Julia Garratt reflect on their experience being detained in China and offer advice to the two Canadians currently being held 1:49

Saint-Jacques said Kovrig tried to "get the pulse" of many groups, such as displaced Tibetans scattered around China and Muslim minorities in the northwestern region of Xinjiang, where Beijing has been accused by the international community — including Canada — of mass detentions.

"He went to remote locations trying to meet with people from these communities to try and understand what they were going through, in terms of the challenges they faced, protecting their cultures," Saint-Jacques said in an interview. "So, all of this, obviously, would have attracted the attention of security people."

The former ambassador added that Chinese authorities have extensive files on all diplomats in China, especially those, like Kovrig, who speak fluent Mandarin.

Saint-Jacques said Kovrig, who served under him in China between 2014 and 2016, loved the country and chose to stay.

In February 2017, Kovrig continued reporting on some of the touchiest subjects involving China after he joined the International Crisis Group as an adviser. His work for the non-governmental organization has covered a range of subjects, including the North Korean nuclear crisis, China's relationship with the U.S. and its expanding presence in Africa.

Chinese officials said Wednesday that the International Crisis Group is not registered in China and alleged its activities in the country are illegal.

Lu told reporters Thursday he had not heard of any other Canadians being investigated by Chinese security officials.

With files from CBC News, The Canadian Press