Why allowing 2 children in China may not give Beijing the baby boom it wants: Saša Petricic

China has lifted its ban on second children, but the end of the strict one-child policy may not give Beijing the population boost it wants to keep its economy growing or help those whose lives were ruined by the old system, the CBC's Saša Petricic writes. 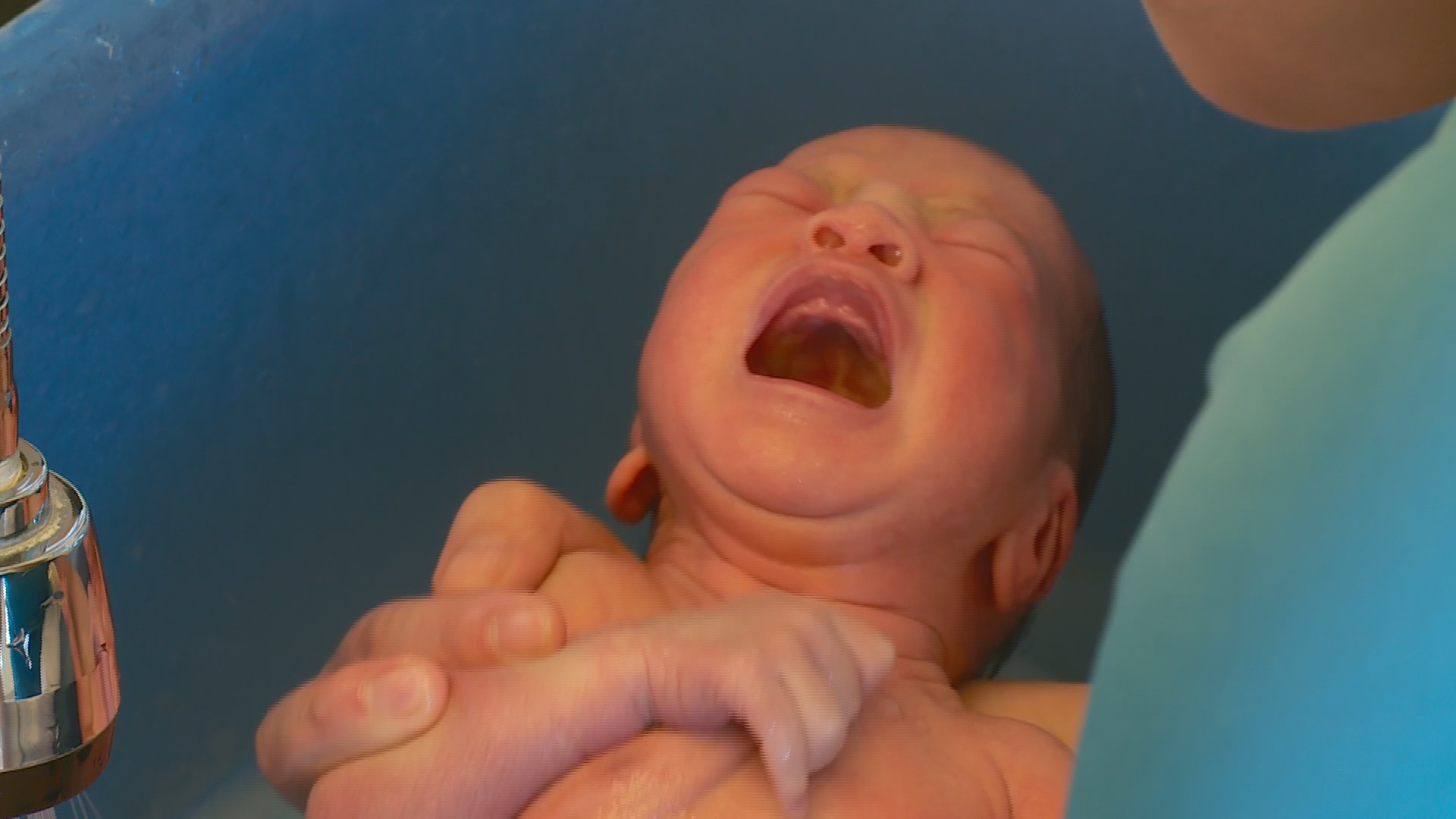 5 years ago
3:27
China has ended its strict one-child policy, a change they hope will help with an ageing population and dwindling workforce. 3:27

At one day old, the baby boy being bathed in the hospital sink doesn't have a name yet or any idea that he may be a trendsetter.

And perhaps he will be among the first in what Beijing city officials hope to be a mini baby boom after China lifted its ban on second children late last year.

His parents, the Wangs, are happy just to be allowed to have a little brother for their two year-old daughter, who hovers over him curiously. Neither of the parents had brothers or sisters.

"A second child is exactly what we always wanted," says father Wang Jue. "We didn't want our daughter to grow up alone. I'm sure many other couples are considering it, but it's not an easy decision to have a second. Raising children is so expensive here."

It's hardly the surge of many millions experts say the country needs to keep its economy growing. Since 2013, when the rules for having two-child families started loosening, the number of second children born has totalled 17.7 million.

At that rate, China could have a labour shortage of between 126 million and 220 million workers as early as 2030, according to World Bank studies.

The population is getting older quickly and the number of working-age Chinese can't keep up.

That's a global trend that's been accelerated here by the one-child policy, says Yang Yao, the director of the China Center for Economic Research at Peking University.

When the one-child policy was introduced in the early 1980s, it was meant to prevent a population explosion. At the time, many Chinese families had five or six children.

But experts now say it was an over-reaction that didn't anticipate the country's rapid urbanization and the trend toward smaller families.

More and more, demographers and economists call the one-child policy a mistake.

"Has that done good things for China in the long run? Probably the answer would be no," says Yang Yao.

It's already reducing China's low-cost workforce advantage. A shortage of workers in some areas has led to higher wage demands and an annual 10 per cent increase in salaries overall, according to official Chinese numbers.

But the one-child policy also came with a huge human cost. For years, men and women were subjected to forced sterilizations and abortions. And it created a generation of children who officially don't even exist.

Living in the warren of back lanes that make up Beijing's older neighbourhoods, known as hutongs, Li Xue is one of these "nobodies."

Twenty-two years ago, she was born as a second child. Officials told her parents they would have to pay a fine equivalent to about four years of their salaries.

They could never afford it, so she was never registered as a Chinese citizen. She never received an ID card or "hukou."

To this day, her birth certificate has a blank instead of her name.

Li Xue points to that, as well as a pile of other rejection letters from Chinese officials.

"Without a hukou," she says, "I can't have a normal life. I could never go to school, never see a doctor, I can't work and I can't get married. It makes me very sad."

Sitting in their small, one-room apartment, Li Xue and her mother detail a lifetime spent challenging the system.

They have confronted officials and taken them to court. They have researched the one-child law, looking for any opportunity to file complaints. They describe being harassed, followed and subjected to house arrest for their activism. Once, Li Xue's parents were even beaten by police.

"They threw me to the ground," her mother says. "They kicked us in the head and on our backs.

"My family has suffered so much," she adds through tears.

But none of this gave Li Xue her identity card. She is still illegal, officially a nobody.

Recently, top Chinese officials promised that second children born under the old law would no longer be denied a hukou. But local officials in many parts of China still refuse to issue them or insist that the old fines need to be paid first.

China may be eager for couples to take advantage of the new laws. It may be banking on bigger families to help the country's economy stay ahead.

But experts say the change in policy has come too late to solve the problem. And those whose lives were ruined by the old system say nothing at all has changed for them.