Cihan Erdal, a permanent resident and PhD student in Ottawa, is now being held in a detention centre in the Turkish capital, accused of inciting protests. Carleton University and his family are pushing for his release.

Detention of Cihan Erdal, 32, apparently linked to a 2014 letter supporting Kurds in Syria

In the ten years they've been together, Ömer Ongun has not gone a day without hearing the voice of his partner, Cihan Erdal.

It's now been three days since they've spoken.

Their last conversation came on Friday, just moments before Erdal was detained in Istanbul's Besiktas neighbourhood.

2 years ago
Duration 1:59
Ömer Ongun says his partner Cihan Erdal has been released from a Turkey prison after presenting a defence in front of a judge. Erdal was imprisoned in September 2020 while conducting research for his doctoral thesis.

Erdal, a 32-year-old PhD candidate at Carleton University and a permanent resident of Canada, is now being held at a detention centre in the Turkish capital, Ankara.

He was among dozens of people named in warrants issued across Turkey on Friday. Ongun, also a permanent resident, said Erdal's lawyer has not been allowed to see the specifics of his case file, but the allegations against all of the detainees relate to a letter written in 2014.

The letter called on the Turkish government to step in to help the Kurdish town of Kobani, in Syria, at the height of ISIS attacks.

Thirty-seven people were killed in protests in Turkey's mainly Kurdish southeast that October as people filled the streets, angry the Turkish Army wasn't moving in to protect Kobani and its people.

The Turkish government accuses the signatories of that letter of supporting the protests.

Erdal was a member of the youth arm of the People's Democratic Party (HDP), a pro-Kurdish, legal political party in Turkey. It is the country's third largest party.

Its leader, Selahattin Demirtas, has been in prison since 2016. In recent years, dozens of elected HDP mayors have been forced out of their positions and replaced with government appointees.

The Turkish government accuses the HDP of supporting the Kurdistan Workers' Party (PKK) — an allegation the HDP denies.

Canada, the United States, and the European Union along with Turkey have labelled the PKK a terrorist organization. The conflict with the PKK has taken roughly 40,000 Turkish and Kurdish lives since 1984.

Ongun can not reconcile the accusations with the man he knows.

"Cihan is one of the kindest, most peaceful people in the world," he said in a telephone interview from his home in Ottawa. "He wanted to represent voices of LGBTQ youth, students, ecologists, you know, make their rights and needs visible. To accuse him for calling for violence and terrorism. It's devastating. It's ridiculous. We are all shocked."

Carleton University says it is equally shocked. In a letter released on Friday, the university's department of sociology and anthropology condemns Erdal's detention and says he has not been politically active for years.

"Cihan's research is on youth-led social movements in Europe, including in Turkey, focused on the stories of young activists about their involvement in social movements. His work is in no way critical of the Turkish state," the letter reads. "He was beginning interviews online, while awaiting approval under the new pandemic ethics process to begin face to face interviews in Turkey, Athens, and Paris."

Ongun said they were also in Turkey in August to check on their parents during the pandemic. Ongun returned to Canada, Erdal planned to stay a few more weeks to conduct his doctoral field research.

The university has reached out to Foreign Affairs Minister Francois Philippe-Champagne's office, the Turkish Embassy in Canada and the Canadian Embassy in Turkey, hoping to help secure his release.

The school is offering to cover any travel or accommodation expenses Erdal may have when he is released.

In response to a CBC News request, Global Affairs Canada sent a statement late Monday night that reads: "Global Affairs Canada is aware of the detention of a Canadian permanent resident in Turkey. Our thoughts are with Mr. Erdal's family and loved ones during this difficult time. Canadian officials continue to monitor this case closely."

Erdal has not been physically harmed in detention. His lawyer has been able to visit him, take him clothing and toiletries, and a pen and paper to write a letter to Ongun.

The lawyer sent him a photograph of it. "He said all he is doing is thinking about me and his family," Ongun said.

There are concerns his sexual orientation could make him a target during a prolonged detention.

The next step will be a court appearance in the coming days, perhaps as early as Monday. And then, Cihan's family and supporters hope, a swift release.

"He has a lot to contribute to this world. To Canada. To Turkey. We just want him back," Ongun said. 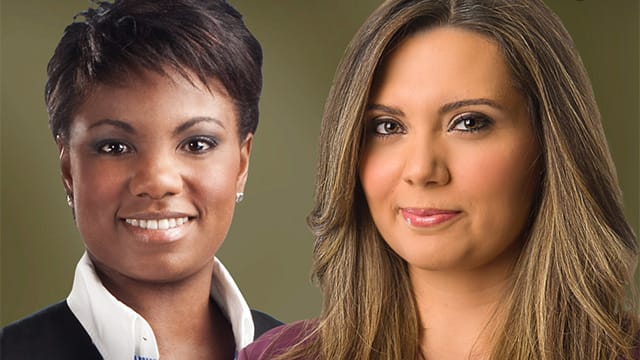