The Canadian branch of a medical non-profit reports that one of its clinics in Aleppo, Syria, has been destroyed, and is pointing the finger at airstrikes by Russian and regime forces.

6 years ago
Duration 0:41
Rescue workers tend to injured after shelling

The Canadian branch of a medical non-profit reports that one of its clinics in Aleppo, Syria, has been destroyed, and is pointing the finger at airstrikes by Russian and regime forces.

Photos of rubble where the Al Marjeh Primary Health Care Centre used to stand were posted on the website for the Union of Medical Care and Relief Organizations, a group founded in 2012 in France similar to Doctors Without Borders.

CBC's Evan Dyer reports that the clinic has been operating for two years, and has treated over 46,000 patients, more than 80 per cent of them women and children who continue to live in the blasted-out remains of Aleppo.

UOSSM-Canada says that 1,400 people, mostly women and children, have now lost access to medical care as a result of the clinic's destruction.

'It is beyond imagination ... shameful'

Dr. Anas Al Kassem, head of UOSSM-Canada, told CBC News that there were no casualties, as no one was in the clinic at the time of the bombing, which took place around 12:30 p.m. local time. However, he said there were people inside 15 minutes before.

"It is beyond imagination," he told CBC News Network's Andrew Nichols in a phone interview.

Kassem said no Canadian physicians or staff work at the clinic, because they were advised by Turkish and Canadian authorities not to enter the country.

Calling the attack a war crime, the non-profit agency is urging the international community to protect hospitals and aid workers targeted in the country's civil war.

UOSSM-Canada's website says it has sent millions in medical supplies to the clinic and several other medical facilities in Syria.

The violence in Aleppo has killed more than 200 civilians in the past week, including dozens at a hospital supported by Doctors Without Borders in a rebel-held neighbourhood of Aleppo.

"What we're seeing here, sadly, is families that have somehow managed to survive over these last five years being targeted or attacked, fleeing to the hospital, hoping to be able to find care for their loved ones," he said, "and instead of finding care or safety, they're finding additional attacks, as doctors, nurses and medical facilities are coming under attack themselves."

Kassem told Barton he wants to ask the Canadian government to protect health care providers on the ground in Syria, as well as help relocate the hospitals and clinics that have been destroyed. Such operations, he said, take time and resources because new medical supplies and equipment will need to be brought into the country. 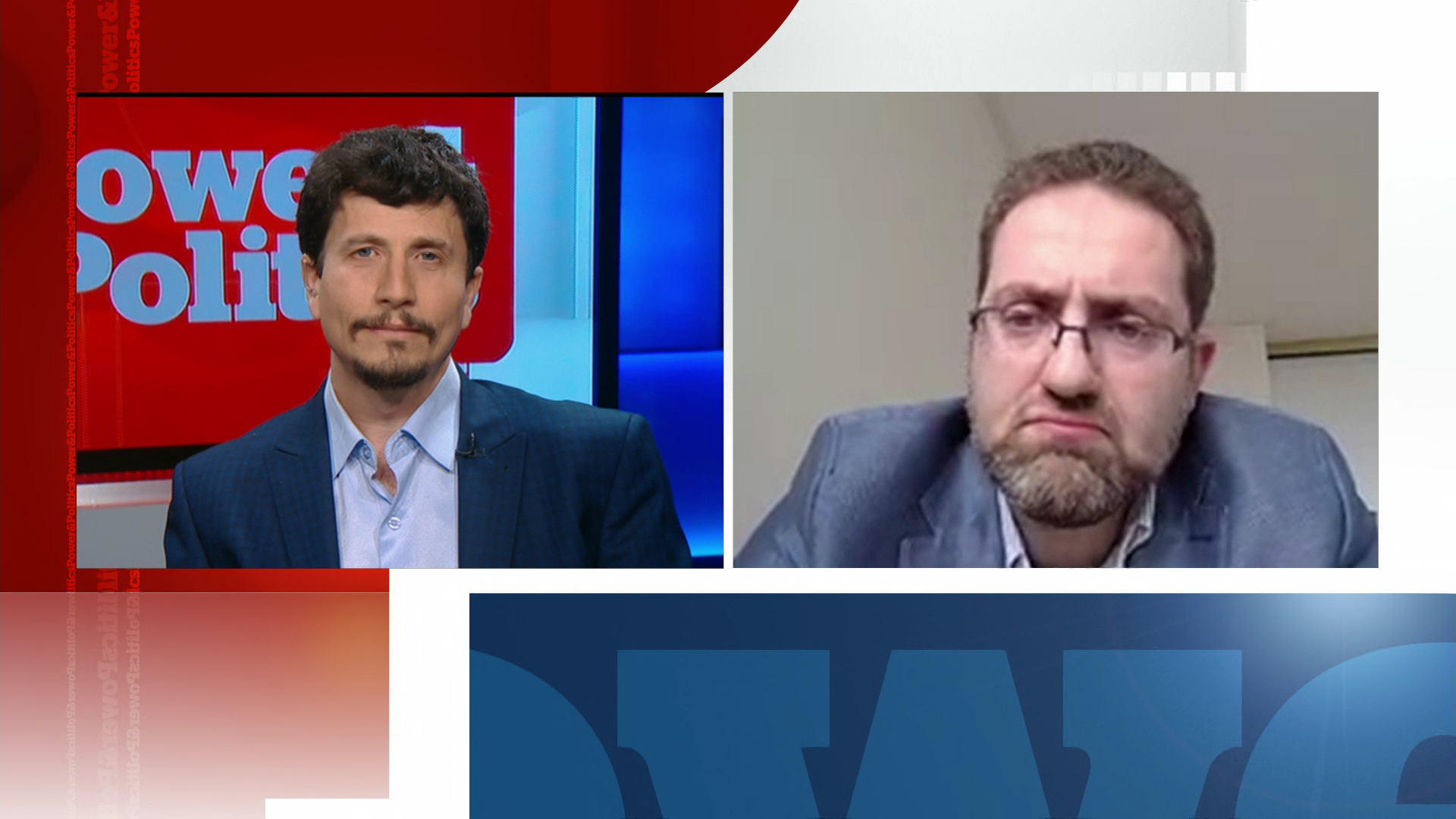