Exhausted after a nearly 16-hour flight from the opposite side of the world, Canadian wildfire specialists were cheered by Australians on arrival this week at Sydney’s airport.

Firefighters use brief weather respite ahead of another dangerous heat wave 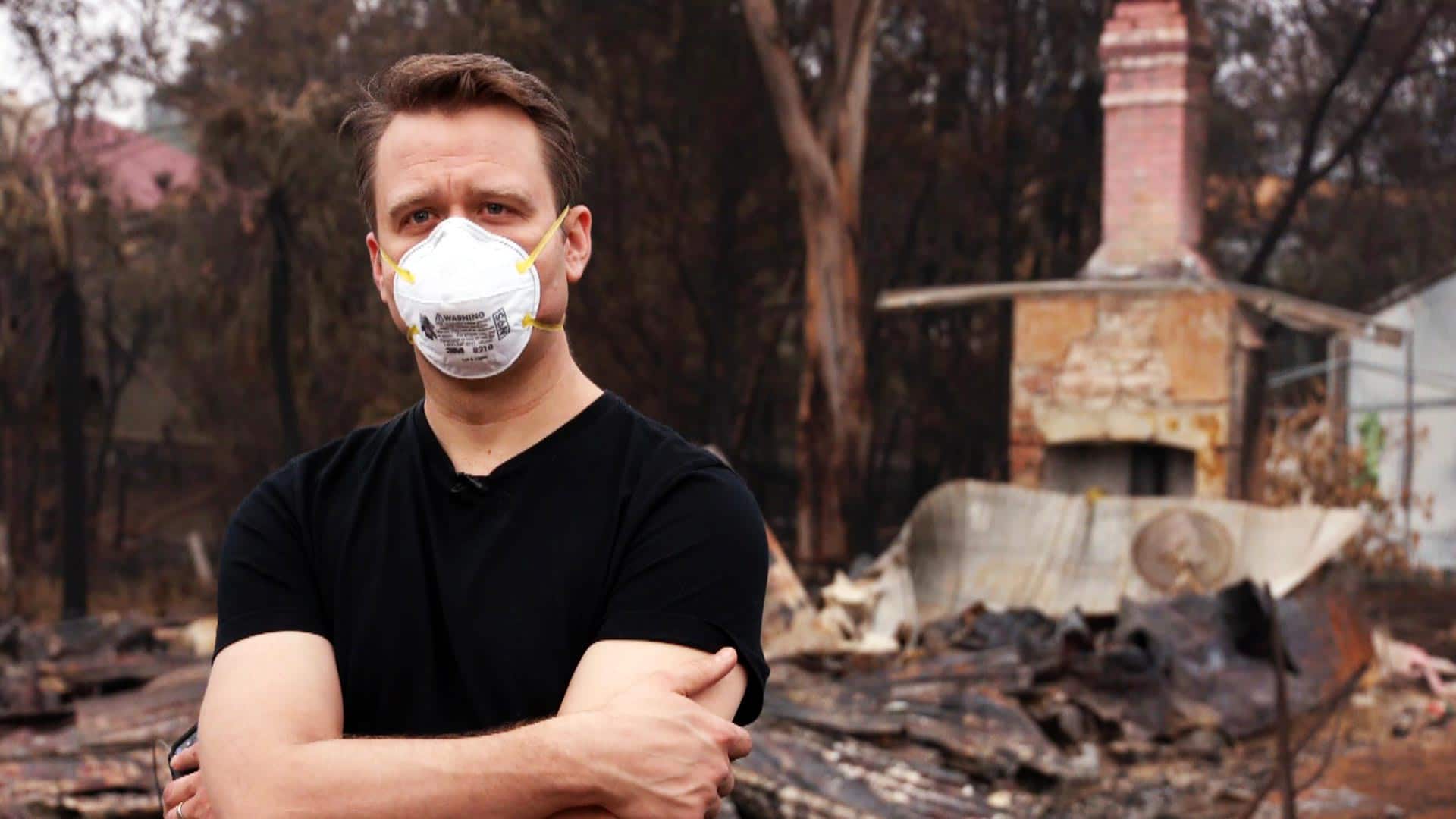 Australia fires Q&A | What you want to know

1 year ago
29:48
Why are the fires in Australia so hard to put out? How bad is the devastation? CBC's David Common answers viewer questions while on the ground in Cobargo, New South Wales. 29:48

Exhausted after a nearly 16-hour flight from the opposite side of the world, Canadian wildfire specialists were cheered by Australians on arrival this week at Sydney's airport.

They're the latest to join the growing Canadian presence supporting the battle against Australia's destructive wildfires, in a season of record-shattering temperatures.

"It's something we really have to wrap our heads around," says Alberta's Morgan Kehr, senior representative of the Canadian Interagency Forest Fire Centre. "We have seen extreme fire behaviour in Canada. But not over the geographic area we are dealing with here. Or with the frequency."

The added Canadians arrived as the Australian state of New South Wales recorded a stunning milestone: the amount of area burned is now 20 times larger than an average year, consuming homes, farms and neighbourhoods.

They are not front-line firefighters, but specialists in aviation, logistics and fire behaviour prediction, to understand how the fires will grow, where they'll move and how they might be contained. 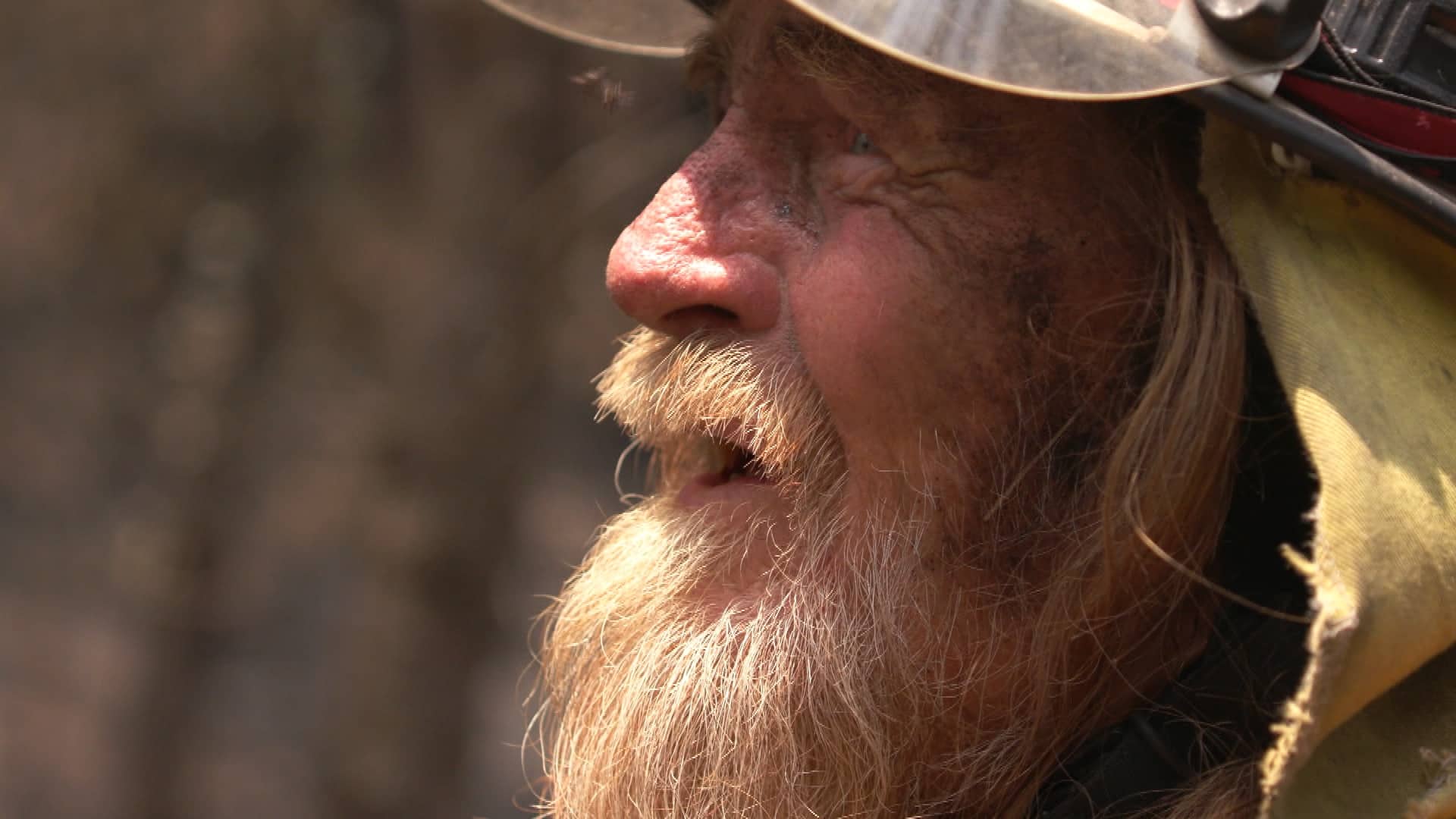 Fire crews in Australia try to keep flames from spreading

1 year ago
1:43
The CBC's David Common reports on firefighters in Australia trying to get ahead of the flames. 1:43

The number of Canadian wildfire specialists in Queensland and New South Wales is fluctuating, but is believed to now be at 95.

Australia can use the help.

The pace of this fire season, which started weeks earlier than usual, and has been sustained by tinder-dry conditions from three years of drought and unrelenting heat waves, is testing the Rural Fire Service, an almost-entirely volunteer force.

"It's the largest voluntary fire service in the world," group captain Will Lee says as he dispatches firefighters to douse a scorched forest where the insides of trees are still burning, and threaten to ignite a new bushfire.

"A fire came through here the other day, fairly ferociously, and it was stopped by a ton of heroes."

The firies, as they're known in Australia, form the largest volunteer fire organization in the world. Some have decades of experience with the service, but not all can take time away from their regular jobs as Australia fights its worst fires in years. 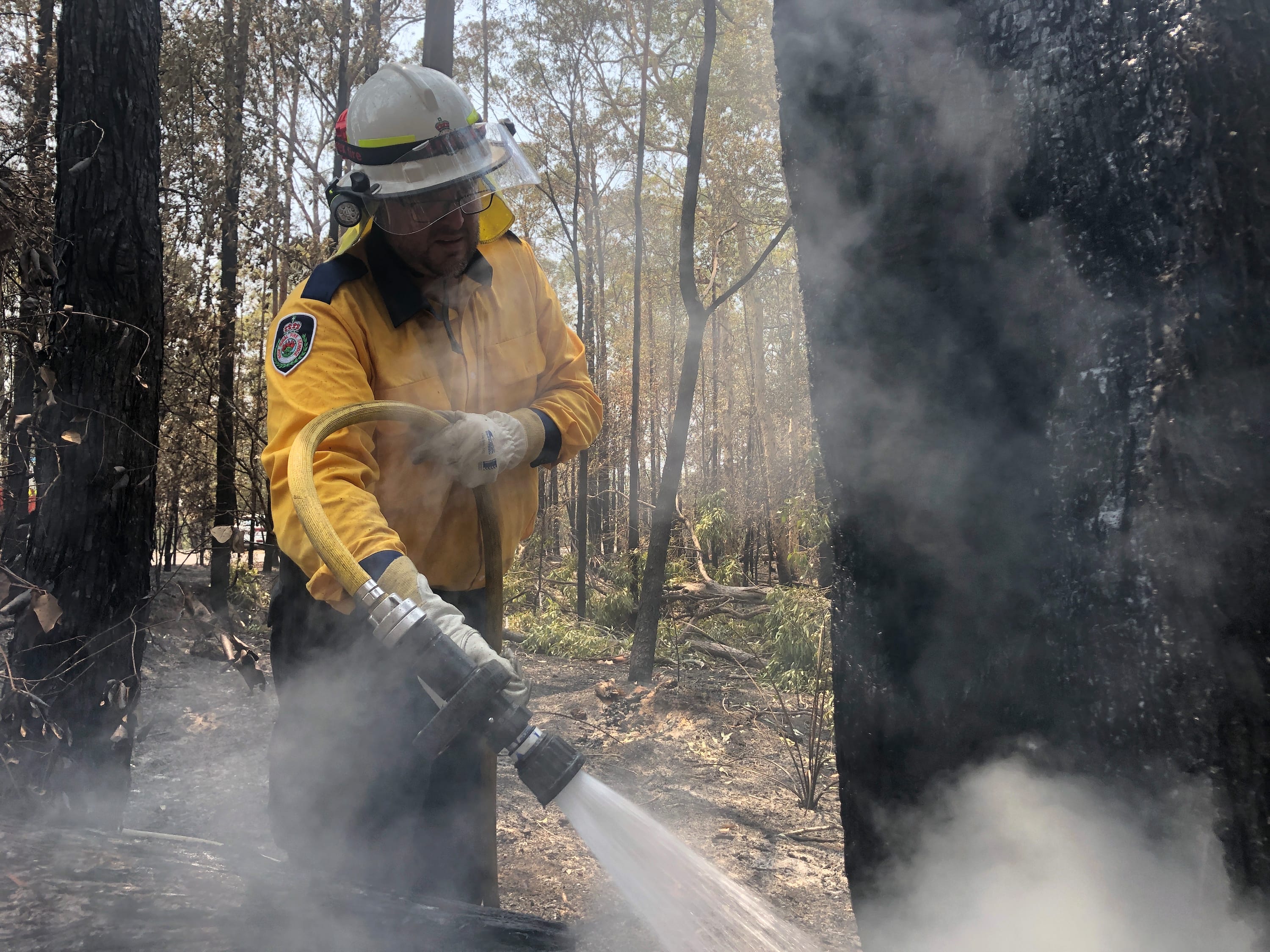 1 year ago
0:25
Canadian wildfire specialists arrived in Sydney, joining the growing Canadian presence supporting the battle against Australia's destructive wildfires, in a season of record-shattering temperatures. 0:25

As firefighter Rosemary Seberry uncoiled a hose to provide slack to her colleagues snaking through the forest, she pointed to the others on the firefighting team: three teachers (herself included), an arborist and an Uber driver.

"Today's job is to prevent the fire from jumping across the road," she hurriedly told a CBC crew.

To do that, the crew, ranging in age from their teens to well into their 60s, are using water and foam to cool still-burning trees, after the main front of the fire has moved through.

Australian law allows each volunteer 10 days away from their jobs to respond to fires. But many have gone well beyond that, some stretching their service into months.

For those who can, it's meant another set of hands to confront flames that can sometimes tower over 40 metres. Fire crews told CBC News the water held in an external tank on one of their fire trucks boiled, after the truck itself was caught inside the fire, resulting in damage to the vehicle but no injuries.

Some of the hottest fires have melted the aluminum and magnesium used in cars, leaving rivers of molten metal running from the burned husk of a vehicle.

Conditions about to get worse

All those suffering from the smoke and flames got a small respite this week as temperatures cooled into the 20s, and small amounts of rain were recorded along the eastern and southern coasts of the country.

It was not enough to extinguish the flames but, in some cases, did put the fires advance into neutral. But the explosion is coming.

By Friday, temperatures will soar once again into the 30s and winds will pick up, enough that seemingly-dormant or slow-moving fires will once again reach monster proportions.

Extra firefighters are being called in for the weekend, as 3,000 Australian military reservists join the front lines of the battle.

An enormous navy ship, HMAS Adelaide, is preparing to take in those expected to flee for safety toward the water. It has set up hundreds of cots on board, and has landing craft ready to ferry evacuees from beaches to the safety of the open water.

And the new batch of Canadians will be at work, just as the worst of it resumes.

"I have been in the rural fire service for over 20 years and have never seen it to this magnitude," Insp. Ben Shepherd explains from the RSF's operations centre in Sydney.

Because it is summer during Canada's winter, the two countries have long shared resources when the other doesn't need them. But as the fires worsen, fire seasons have lengthened.

"Where traditionally we would have seen a quiet time of the year, we don't have that anymore," says Shepherd.

Some of the Canadians will be leaving Australia soon, in part to prepare for Canada's annual forest fires and the mitigation work that happens in the spring, hoping to avoid catastrophes like the kind Australia is now experiencing.