Belgium, a picturesque country that most in the West associate with good beer, chocolate and waffles, has become an epicentre of extremism in Europe, and it's struggling to combat the problem.

'Sheer number' of investigations into security threats has overwhelmed authorities 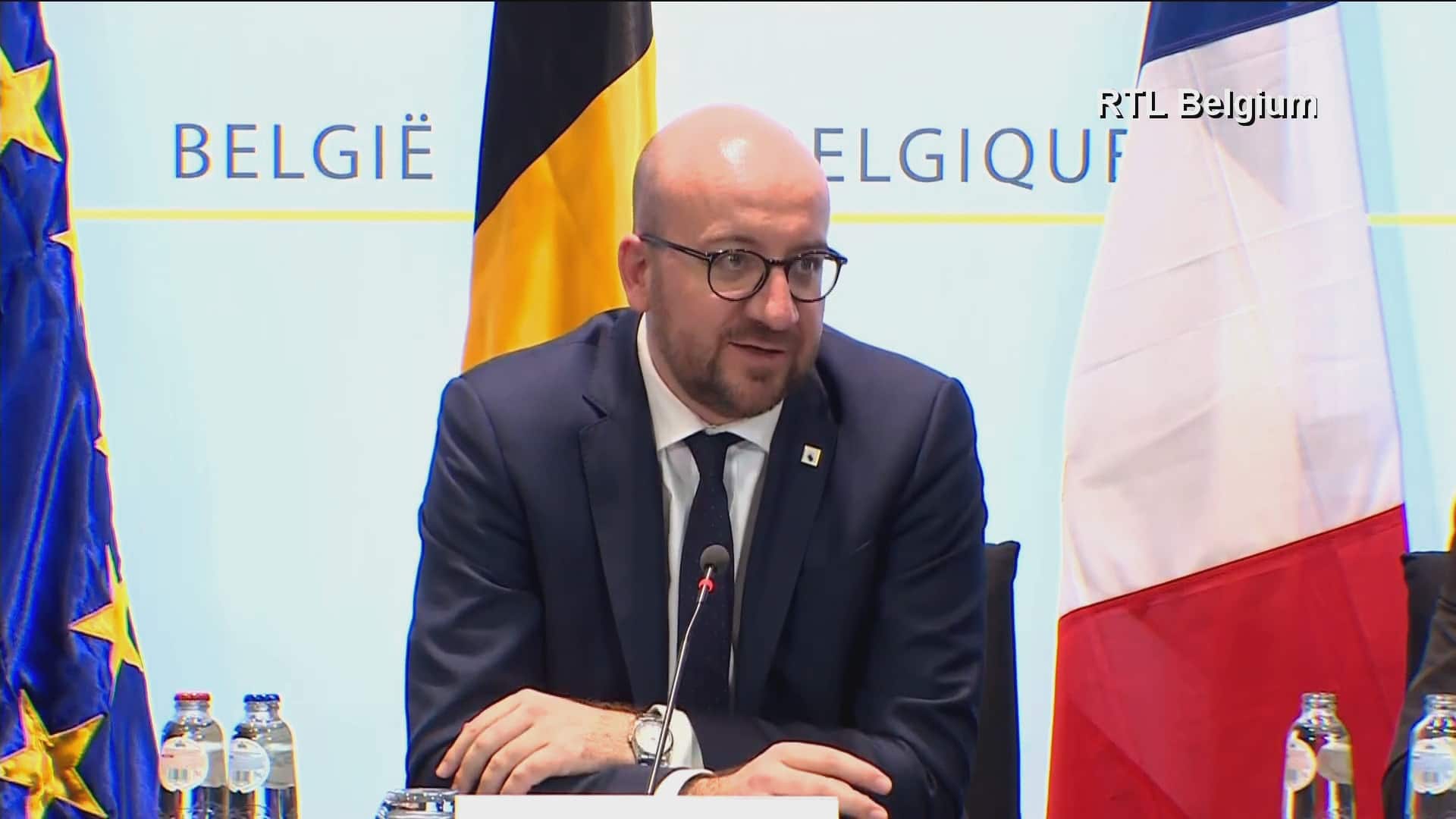 Why Belgium is a target for attacks

5 years ago
3:40
Adrienne Arsenault looks at why Belgium is a target for an attack. 3:40

The target of attacks that killed at least 30 people in Brussels Tuesday morning and the alleged staging ground for the carnage that rocked Paris last year, Belgium is struggling to face down extremism within its borders.

But why has the tiny country of 11 million people been so central to a recent string of violence in Europe?

"It probably faces the most acute problem in Europe in the sense that it's dealing with many of the same issues as other countries but is a small country with limited resources," he adds.

Those problems include both the newer phenomenon of radicalized Belgian nationals returning to the country after stints with militant groups like the Islamic State in Iraq and Syria, and a well-established network of so-called homegrown extremist groups that predates ISIS.

The UN and various independent researchers estimate that since 2012 more than 500 Belgians have left to join jihadist movements. It's the highest per capita rate of any Western European nation.

Officials have said that at least 100 Belgians have gone back home after spending time in ISIS-controlled areas and that the country's security services are investigating more than 200 people both in Belgium and in other parts of Europe.

"The sheer number of people that they're trying to keep tabs on has drastically outstretched law enforcement capabilities," says Jeremy Littlewood, assistant professor of international affairs at Carleton University in Ottawa.

Complicating matters are fragmented powers among law enforcement at different levels of government, Littlewood says. Intelligence sharing — a crucial function of any security investigation — is also stunted by linguistic barriers between Dutch-speaking law enforcement in the northern part of the country and French speakers in the south.

"There has to be integration and communication across agencies. Each of them has a piece of the puzzle, but that's been a struggle" he says.

Tuesday's attacks came just days after an apparent victory for Belgian security forces with the arrest of Salah Abdeslam, following a four-month manhunt and dramatic last-minute shootout. The 26-year-old is believed to be the only living member of eight ISIS-affiliated operatives that slaughtered 130 people in Paris last November.

What Abdeslam did after the Paris attacks speaks to the depths of the problem that Belgium is facing: he fled to Molenbeek — a predominantly Muslim district just outside of central Brussels where he grew up — and went into hiding.

Molenbeek was also once home to Abdelhamid Abaaoud, who French police say masterminded the Paris attacks after spending time in Syria as an ISIS fighter. He was later killed in a raid in the French capital.

Situated across a canal from one of Brussels' most affluent neighbourhoods, Molenbeek struggles with high levels of unemployment and poverty. Critically, many of its residents feel isolated from the broader Belgian population, Littlewood points out.

Extremist groups have thrived there, including the notorious Sharia4Belgium, which helped facilitate the flow of young Belgians to Syria and Iraq. Those networks still run deep throughout the area, Gartenstein-Ross says.

Despite the clarity and growing urgency of the problem over the last decade and a half, the Belgian authorities "have really been quite lax in how they've addressed the rising radicalism," Politico's senior EU reporter Ryan Heath, who has reported from Brussels for seven years, told CBC News in an interview last year.

"They thought there was a get-out clause; they thought that a lot of these young people would literally export themselves out of Belgium, that the problem would never actually come to roost inside of Brussels."

The most recent attacks are likely to galvanize EU support for security efforts in Belgium, especially around information sharing. Security forces spent Tuesday carrying out raids across the country, government officials said.

But the response must be measured, according to William Braniff, executive director of a terrorism research group based at the University of Maryland.

"This of course will play into the hands of more reactionary political forces that see Muslims and migrants as the problem," he says.

"But treating an entire community as a threat is a huge mistake in the long run. It's about working to make sure extremists within communities are pushed to the margins."