Prime Minister David Cameron insisted Monday that Britain's shocking vote to leave the European Union won't send the economy into a tailspin, even as the country was stripped of its top credit rating and stock markets and the pound continued a downward spiral.

Calling the vote a "seminal event" that "will lead to a less predictable, stable and effective policy framework in the U.K.," Standard & Poor's knocked the U.K.'s sovereign rating by two notches, from AAA to AA. Hours later, Fitch Ratings followed suit, downgrading the country to AA, from AA+.

Both agencies said they were keeping a negative outlook on their ratings, which means they could downgrade the country further. Standard and Poor's cited risks to the economy and public finances, the pound's role as an international reserve currency and "risks to the constitutional and economic integrity of the U.K." as Scotland's strong vote to remain in the EU could raise the prospect of another referendum on Scottish independence.

Britain in 'position of strength': Cameron

Speaking earlier in the day as the House of Commons met for the first time since last week's referendum, Cameron insisted the British economy was robust and could withstand the shockwaves.

"It is clear that markets are volatile, there are some companies considering their investments and we know this is going to be far from plain sailing," Cameron told lawmakers. "However, we should take confidence from the fact that Britain is ready to confront what the future holds for us from a position of strength."

Despite the uncertainty fuelling financial instability, leaders in both Britain and the EU signalled there would be no immediate start to negotiations on an EU exit.

German Chancellor Angela Merkel met with her French and Italian counterparts and said "we agree there will be no formal or informal talks" until the British government officially declares its intention to quit by invoking Article 50 of the EU treaty. 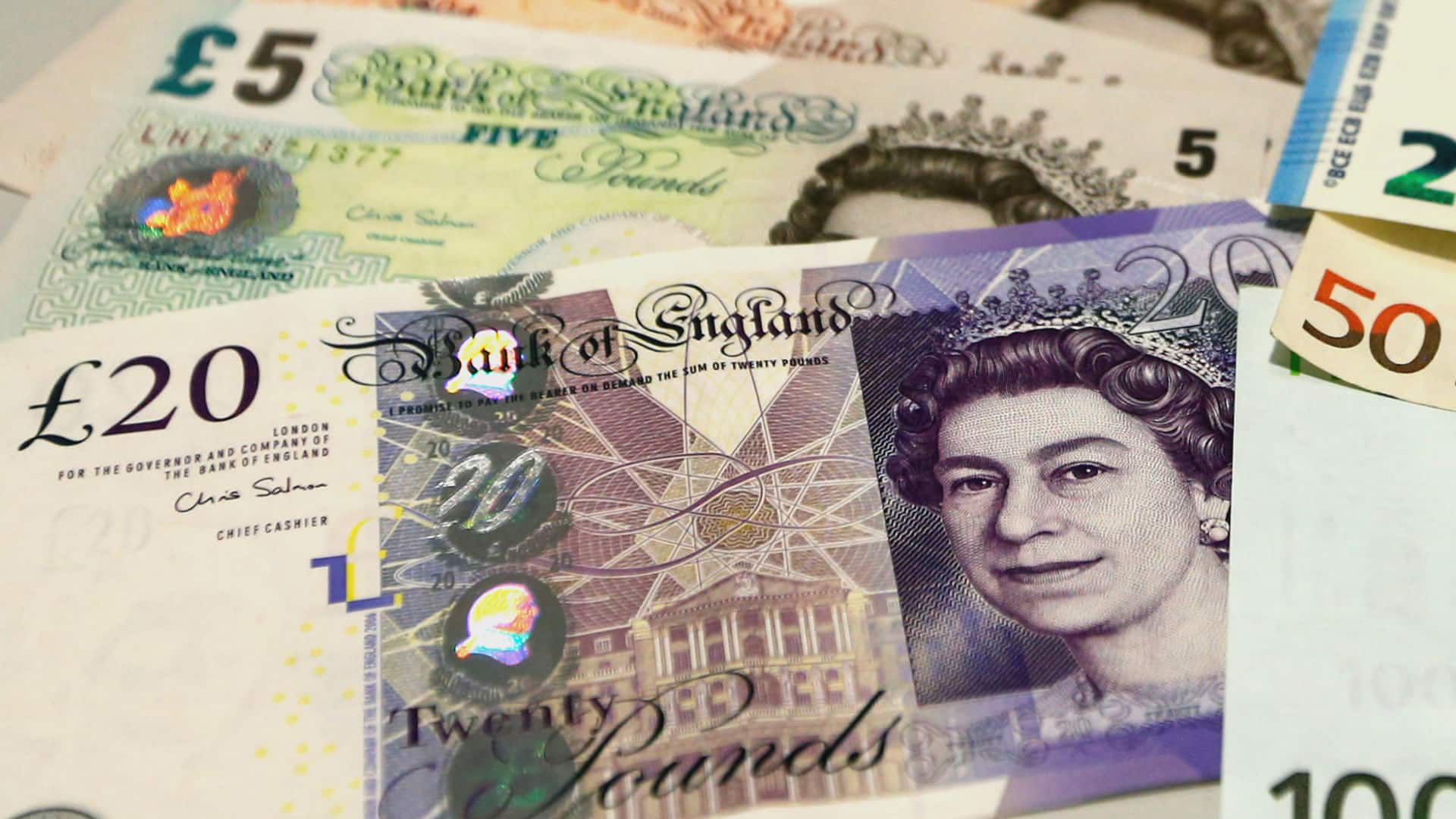 5 years ago
2:23
Renee Filippone reports on the free fall in financial markets after the Brexit vote 2:23

The statement appeared to scotch hopes by Conservative lawmaker Boris Johnson and his Vote Leave campaign to hold preliminary talks on the general outlines of a deal before Article 50 triggers a two-year countdown to a British exit.

Earlier, Merkel said she understood that Britain may need "a certain amount of time to analyze things," but said a "long-term suspension" of the question wouldn't be in either side's economic interest.

Cameron announced last week he would resign by the fall after failing to persuade a majority of voters to back continued EU membership, saying his successor should be the one to navigate Britain's departure.

Cameron said he spoke Monday with Merkel and French President Francois Hollande and made plain this was not the time to start the process.

"We have discussed the need to prepare for the negotiations and in particular the fact that the British government will not be triggering Article 50 at this stage," he said.

Meanwhile, U.S. Secretary of State John Kerry, in Brussels and London to address fallout from the vote, said the U.S. has "immense confidence in ... the leadership on both sides of the channel" to negotiate a deal — and urged the EU not to treat Britain in a "revengeful" manner.

Amid signs the uncertainty was hitting business confidence, a leading business group said 20 per cent of its members planned to move some of their operations out of the U.K.

The Institute of Directors said a survey of its 1,000 members showed three out of four believe Britain's exit from the EU will be bad for business. About a quarter said they would freeze hiring and five per cent said they would cut jobs.

"Ultimately we think that our members are very resilient, we think that British business is tough and will adapt, but certainly at the moment there is a lot of nervousness," said spokesperson Edwin Morgan.

The pound hit a new 31-year low Monday, dropping another 3.5 per cent to $1.3199 US, while stock markets declined across Europe. Bank shares were particularly hard hit. Shares in Royal Bank of Scotland, once the world's largest bank and now mostly state-owned after a taxpayer bailout in 2008, closed 15 per cent lower after dropping by as much as 25 per cent.

Treasury chief George Osborne pledged not to impose a new austerity budget — even though he warned earlier that would be necessary if the Leave side prevailed — saying the next budget would be the task of Cameron's successor.

Osborne said he was working closely with Bank of England Governor Mark Carney, fellow finance ministers and international organizations, and "we are prepared for whatever happens."

Meanwhile, Cameron chaired an emergency cabinet meeting Monday and announced the formation of a special civil service committee to oversee talks on the Brexit.

Leave campaigners haven't set out what relationship Britain should have with the bloc: whether to try to remain in the EU's single market in return for accepting its rules, or a looser arrangement that could see trade tariffs imposed on Britain.

The financial markets' jitters are due in part to this uncertainty.

Cameron said there was "a very strong case" for trying to remain in the single market — "but that's going to be a decision for the new government and for the Parliament."

The referendum has left Britain deeply divided and some among the 48 per cent of voters who wanted to stay in the EU were pushing for a second referendum. Cameron said that won't happen.

The vote was "not the outcome that I believe is best for the country I love," he said, but it has to be respected. "We have to accept the result, we have to get on and deliver it and as we do so, we have to seek the best possible deal."

Authorities reported an increase in cases of racial and xenophobic abuse after an emotionally charged campaign focused heavily on immigration. Police were investigating incidents including racist graffiti on a Polish community centre in London and leaflets attacking "Polish vermin" distributed in eastern England.

Meanwhile, opposition leader Jeremy Corbyn faced upheaval within his Labour Party after more than 20 advisers quit his inner circle, calling on him to resign.

Corbyn insisted he would not step down, maintaining he still retains grassroots party support.

Many Labour lawmakers accuse Corbyn of running a lukewarm campaign in support of remaining in the EU. They also fear the left-winger cannot win a general election, which could come in the fall if Cameron's successor calls an early election to solidify a mandate before negotiating Britain's EU exit.