Australian family describes the terror of dealing with bushfires

After saving their home from the "terrifying infernos" burning through parts of Australia, one family tells CBC's David Common they hope the bushfires ravaging the country serve as a wake-up call for their country — and the world.

'We can't sit here thinking this will go away,' woman says after saving home from fire 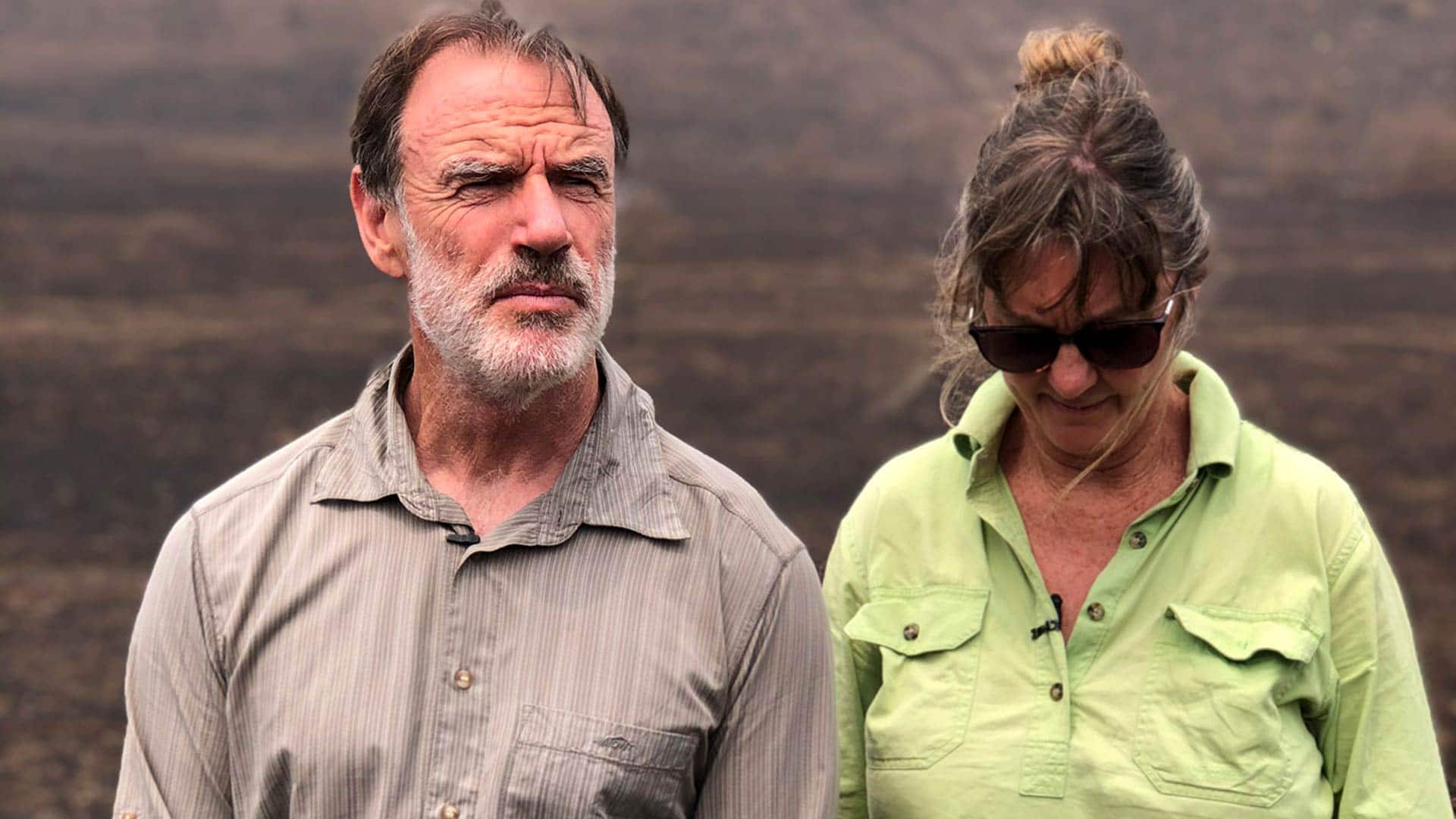 1 year agoVideo
5:35
A family in Australia talk to CBC News’ David Common about fighting the wildfires and the ongoing fight for change to climate policies in the country. 5:35

After saving their home from the "terrifying infernos" burning through parts of Australia, one family tells CBC's David Common they hope the bushfires ravaging the country serve as a wake-up call for their country — and the world.

Annabel Dobson, who worked alongside her husband and son-in-law to save their hobby farm from fire, says an "innate sense of self-protection" kicked in as the fire approached their home on New Year's Eve in Bemboka, in a drought-stricken part of New South Wales.

The family saved the home without help from fire crews, who are stretched thin as the country deals with this devastating fire season.

While her home is safe for now, Dobson says what the country is facing is "a tragedy beyond the scale we hoped we'd ever see.

"I really hope that people wake up. We can't just pretend that someone else is going to fix this for us. We can't sit here thinking this will go away."

Tiffany Crowley Bacon, Annabel's daughter, lives with her parents, husband and young son at the farm. She said she's concerned politicians don't care enough about climate change and the increased risk it creates.

Crowley Bacon and her infant son George left for Canberra right before fire hit the farm. It was too dangerous for George to be exposed to the smoke — let alone the risk the fire posed to the farm.

Learn more about the fires in Australia: