Australian firefighters were set for a dangerous day on Saturday as fires in New South Wales and Victoria states were expected to burn uncontrollably due to temperatures above 40 C and shifting, strong winds that will fan and spread the flames.

Bushfires were burning dangerously out of control on Australia's east coast on Saturday, fuelled by soaring temperatures and strong winds that had firefighters battling to save lives and property.

Authorities have said conditions could be worse than New Year's Eve on Tuesday, when out-of-control fires forced thousands of residents and summer vacationers to seek refuge on beaches as the flames burned massive tracts of land.

The government announced an unprecedented call-up of army reservists to support firefighters as well other resources including a third navy ship equipped for disaster and humanitarian relief.

"Conditions beginning to deteriorate quickly on NSW (New South Wales) southern firegrounds," the Bureau of Meteorology said in a tweet.

"Heat and wind are building which is increasing fire activity."

In South Australia, two people died on Kangaroo Island, a popular holiday spot not far off the coast, taking the national fire toll this week to 12. Twenty-one people remain unaccounted for in Victoria, down from 28 reported missing Friday.

Watch: 'I don't know what I'm going home to' 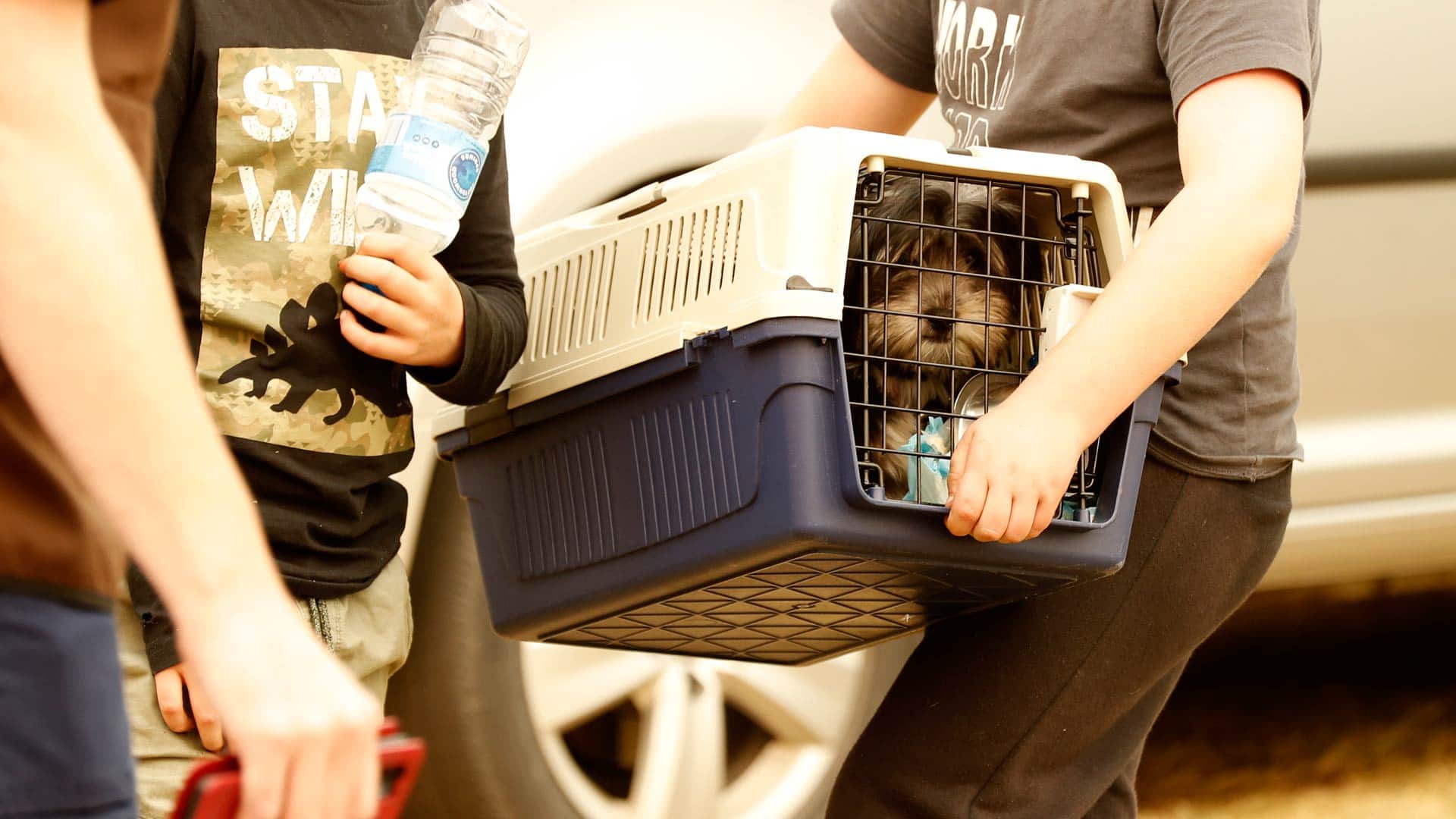 1 year ago
2:08
Wildfires in Australia are forcing thousands of people to flee, and officials warn it will only get worse for those who choose to stay. 2:08

More than 130 fires were burning in New South Wales on Saturday, many out of control, and in Victoria there were evacuation recommendations for six fires, emergency warnings for 11 others and dozens more still burning.

"There are a number of large and dangerous fires burning across NSW that pose a serious threat to life," the NSW Rural Fire Service (RFS)said.

Many still in danger areas

In Victoria, authorities had urged people in areas covered by a state of disaster declaration to evacuate, and said that tens of thousands of the estimated 100,000 population had left for safety.

"But there are still significant populations in those areas," said Graham Ashton, chief commissioner of Victoria police. Those who stayed needed to keep monitoring emergency announcements and fire-tracking apps, he said.

The focus on Saturday is preventing more loss of life, authorities said.

To that end, national parks have been closed and people strongly urged earlier this week to evacuate large parts of NSW's south coast and Victoria's northeastern regions — magnets for vacationers at the peak of Australia's summer school holidays.

"All of the major road networks in NSW are still open, but we can't guarantee that beyond the next few hours. So, there are still windows for people to get out if they wish to do so."

The Australian navy ship HMAS Sycamore delivered the first load of evacuees from the isolated town of Mallacoota on Victoria's east coast to near Melbourne, with a second vessel carrying around 900 people to dock late Saturday.

The town was cut off on New Year's Eve by fires, and around 4,000 people were stranded on the beach. Road access is still blocked, and heavy smoke has limited air access, leaving sea transport as the only reliable route out.