This is where it begins.

The sweat was starting to pour off the dozen or so soldiers even as their plane thumped down in the capital, Bamako — and that might not just be because of the choking heat.

This is one of the most complicated tasks we have had to do.- Lt.-Col. Tom Murphy

A lot is expected.

Lt.-Col. Tom Murphy, commanding officer of the joint task force support component, has hurdles as high as his title is long. "This is one of the most complicated tasks we have had to do," he says.

This small team is what the Canadian Forces calls a theatre activation team, arriving ahead of the others to do reconnaissance and logistics planning.

Work will only get busier and more complicated as the summer goes on.

By Monday, a few dozen more troops will land at the dusty northern base in Gao, and by August, Canada's contribution begins in earnest: up to 250 troops, two Chinook helicopters, four armed Griffon helicopters and a major role in a daunting and expanded UN mandate.

Established in 2013, the UN Multidimensional Integrated Stabilization Mission in Mali (MINUSMA) started as a plan to keep some sort of political stability and security in the West African country that was plunged into strife after a coup gave rise to warring factions of insurgents. But time has not eased the violence of extremist groups here.

This terrifies those who look at a map and see the potential of a failed Mali.

They see the inevitability of more desperation pushing more people across the Mediterranean, deepening the migrant crisis in Europe.

They envision a foothold for terrorism that could threaten the Sahel region and beyond.

So the objectives have swollen: protect the civilians, promote human rights, rebuild the security sector, support political dialogue. The Canadian contingent joins 57 other countries — around 13,000 troops in all have been authorized to participate in the mission.

CBC's Adrienne Arsenault reports from Mali, explaining why Canadian peacekeepers are headed there: 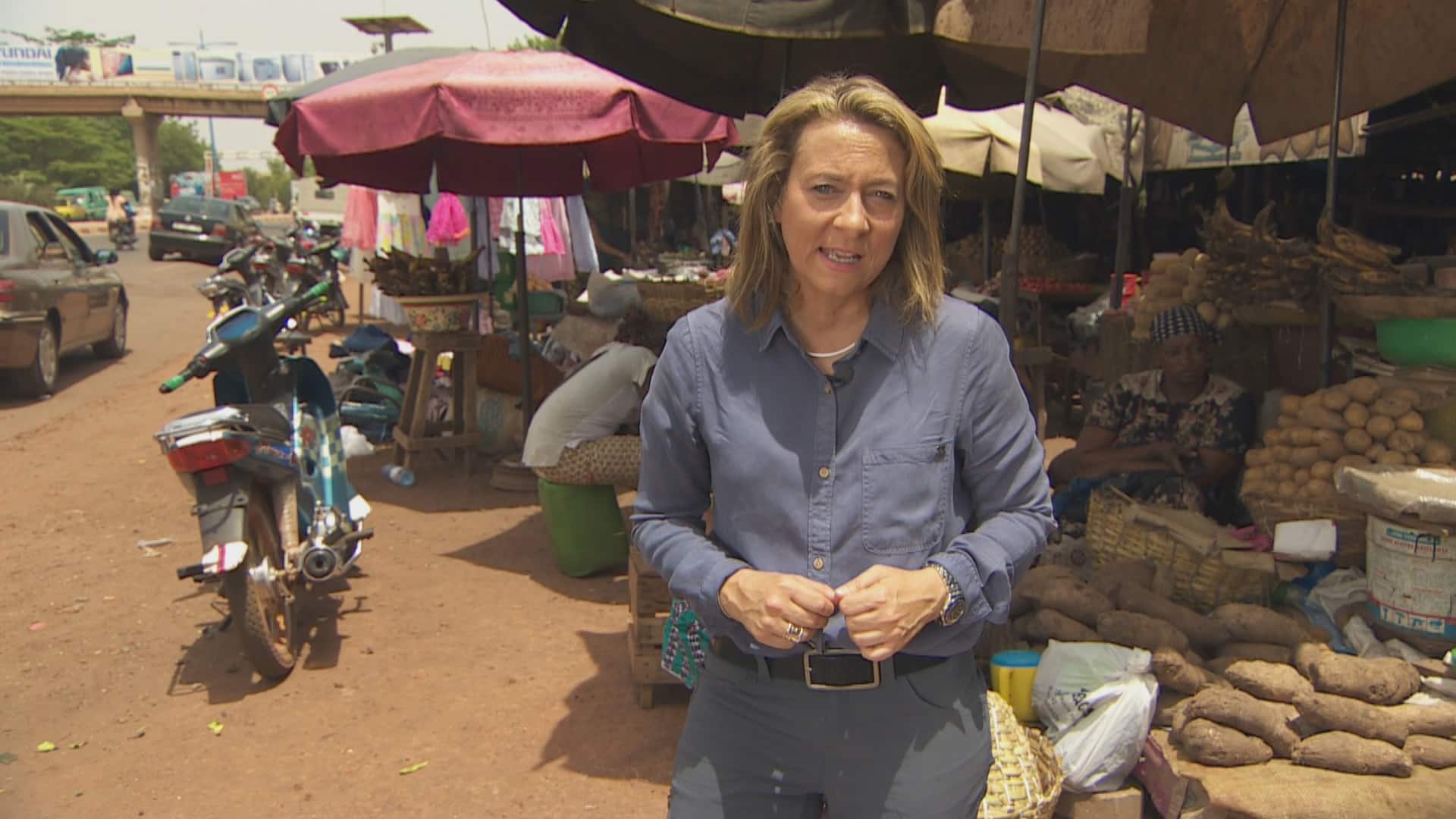 Why Canadian peacekeepers are in Mali

3 years agoVideo
2:10
CBC's Adrienne Arsenault reports from Mali, where drought and extremism threaten one of the poorest nations in the world and could worsen the migrant crisis in Europe. 2:10

There are no small asks in this country. And you won't find credible voices sugarcoating what's ahead.

The UN's deputy force commander, Senegalese Maj.-Gen. Amadou Kane, is blunt about the dangers peacekeepers face. Yes, it is one of the UN's most deadly missions. Yes, 170 peacekeepers have already been killed. And yes was the answer to a CBC News question about whether he believes the peacekeepers are being targeted for attack.

"Absolutely," he said from the base in Bamako on a day when a delegation from the Canadian theatre activation team was swooping in to introduce themselves.

"The armed groups have shown their willingness to hamper the peace process by all means…. And we know that whatever opportunities they can get, they will act."

Even before the Canadians strap on the blue helmets, Kane has a list of needs and wants just to keep them and the other forces safe -- never mind all it will take to keep the population safe, which is effectively the point of this multinational effort.

"We don't have the intelligence in real time — this is the problem," he says.

Armed groups have carried out 44 attacks over two months this spring alone that killed and wounded civilians, Malian soldiers and UN personnel.

Canada's commitment will be to make medical evacuations and provide aerial support.

No, that doesn't mean treacherous foot patrols. But it also doesn't mean a danger-free assignment. Canadians are entirely likely to be flying right into danger.

Lines blur and dance in the heat of Mali. So do missions. A documentary for the German network DW looked at the experience of Germans who are part of the Mali mission. A sergeant who had served in Afghanistan compared the two missions in terms of threat.

"There we had the Taliban — the one enemy that attacked us," the sergeant said. "Here we have several groups, and you lose track of who is who, and that's what makes it dangerous."

This will be at least one of the warnings the Canadians surely heed when they take over from the German helicopter contingent.

The plan is that Canada's contribution will have a hard end-date of one year. But few would be surprised if the UN didn't at least try for an extension or an expansion, because even after years of both a counterterror campaign and the UN mission, the violence has not abated. Some jihadist groups are joining forces, sharing their skills and intelligence and funds, which just adds a layer of vulnerability to both the people needing the peace and those trying to maintain it.

Timing is a wrinkle. Canada's deployment coincides with the Malian presidential election, set for July 29. That it will be free and fair is far from guaranteed.

Canada's ambassador to Mali, Louis Verret, is cautious in the way diplomats have to be.

"We hope that they will be transparent," he told CBC News in an interview at the embassy in Bamako.

"We hope that it will be democratic. We know we are not going to be perfect.… Let's say we are careful about those elections."

He and the Canadian troops have another serious concern: the discovery of mass graves holding the bodies of 25 civilians, purportedly executed by members of the Malian army -- the same military force MINUSMA is backing. The Malian government has said it will investigate.

"How can we have the civilian population being killed by their own army? This is not what we we believe in. This is not acceptable in terms of human rights," Verret says.

The work ahead is a little hard to fathom.

In all this Canada has a part to play. And in all this there are risks around every dusty corner.

Tonight on The National - Adrienne Arsenault reports from Mali on Canada's mission and the challenges ahead at 10 p.m. ET on CBC-TV, and 9 p.m. ET on CBC News Network and CBCNews.ca.