The new nouns: Is it an alternative fact, a falsehood or a lie?

Who would have guessed that one week into Donald Trump's presidency the media would be gripped with which noun best describes some of his recent statements? From 'alternative facts' to falsehoods to lies, media outlets are struggling with how to characterize some of the new administration's recent statements. 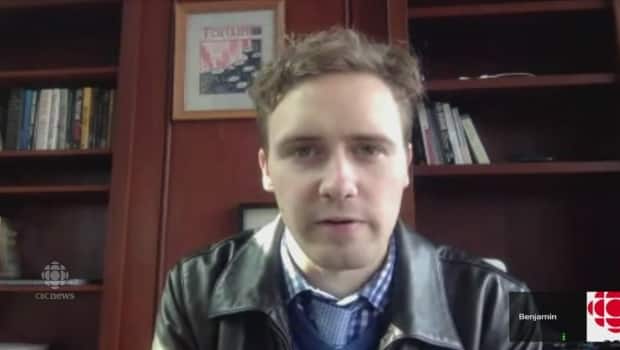 4 years agoVideo
4:18
How should journalists cover the Trump White House? Diana speaks with Ben Mullin, the managing editor or Poynter.org, who's also the co-host of a new podcast that examines Trump's relationship with the press. Watch The Investigators Saturdays at 9:30 pm ET (replays Sundays at 5:30 pm ET) on CBC News Network. 4:18

Who would have guessed that fully one week into Donald Trump's presidency the media would be gripped with which noun best describes some of his recent statements?

Are they "alternative facts," as his adviser Kellyanne Conway contended in her on-air duel Sunday with NBC's Chuck Todd? Conway was defending Press Secretary Sean Spicer's fiery news conference the day before, in which he asserted the crowd for Trump's swearing-in was "the largest audience ever to witness an inauguration, period, both in person and around the globe."

Most reporters who attended the inauguration insist the crowds weren't that large, prompting a seemingly exasperated Todd to shoot back that "alternative facts are not facts, they're falsehoods."

But the real tension this week has been about whether to label the administration's statements — and Trump's in particular — as lies.

"I would prefer to not use lie and I encourage other people who are sort of figuring out how to describe these terms, I would encourage them to not use the word lie either," says Ben Mullin, the managing editor of Poynter.org and host of a new podcast called Covering 45 about the challenges the media is encountering covering the 45th U.S. president.

This week he spoke to CBC's The Investigators about the use of the word lie.

"I personally would not use the word lie to describe mistruths or misstatements made by the likes of Donald Trump and his advisers. Because lie, to me, gets to questions of intent." 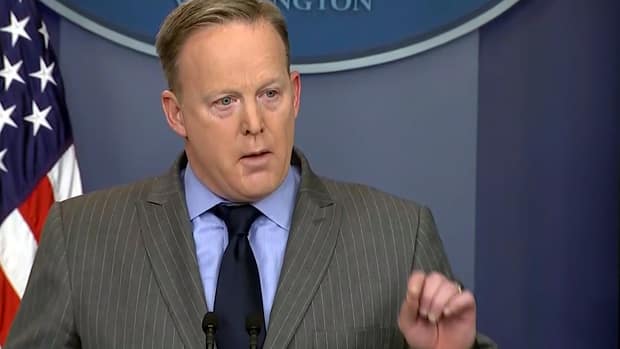 4 years agoVideo
1:19
'These attempts to lessen the enthusiasm of the inauguration are shameful and wrong,' says White House press secretary Sean Spicer 1:19

The New York Times has twice this week labelled Trump's statements about the crowds and his claim that millions of votes were cast illegally, as lies. The Wall Street Journal, on the other hand, has so far declined to use the word.

But Mullin suggests the question for journalists isn't only one of accuracy or even intent. He says aggressively calling out the president could have the effect of further galvanizing his supporters against the media.

"I think as journalists we have to be careful the way we frame things because the word lie is an explosive one. And we have people that listen to us on both the left and the right, and I feel like that using that word gives people that may not agree with our assessment of the intent of those statements an excuse to tune us out." 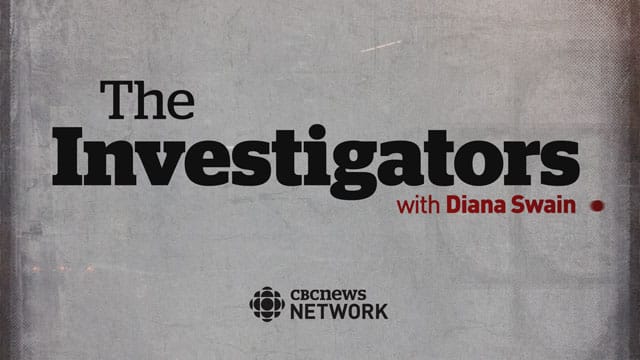 4 years agoVideo
22:24
Donald Trump's first week as U.S. president has left many journalists wondering if they need to change the way they cover the White House. Diana speaks with Ben Mullin, the managing editor of Poynter.org, who's also the co-host of a new podcast that examines Trump's relationship with the press. Plus, Erica Johnson on how CBC News decides when to conceal the identities of whistle blowers. Watch The Investigators Saturdays at 9:30 pm ET (replays Sundays at 5:30 pm ET) on CBC News Network. 22:24