From Europe to South America, U.S. allies are complaining about the superpower's "Wild West" tactics in outbidding or blocking shipments to buyers who have already signed deals for vital medical supplies.

From Europe to South America, U.S. allies are complaining about the superpower's "Wild West" tactics in outbidding or blocking shipments to buyers who have already signed deals for vital medical supplies.

In France and Germany, senior officials said the United States was paying far above the market price for medical-grade masks, on occasion winning contracts through higher bids even after European buyers believed a deal was done, and Brazil's health minister reported a similar incident.

"Money is irrelevant. They pay any price because they are desperate," one high-level official in German Chancellor Angela Merkel's ruling CDU/CSU group told Reuters.

A German government source said, "Americans are on the move, carrying a lot of money." 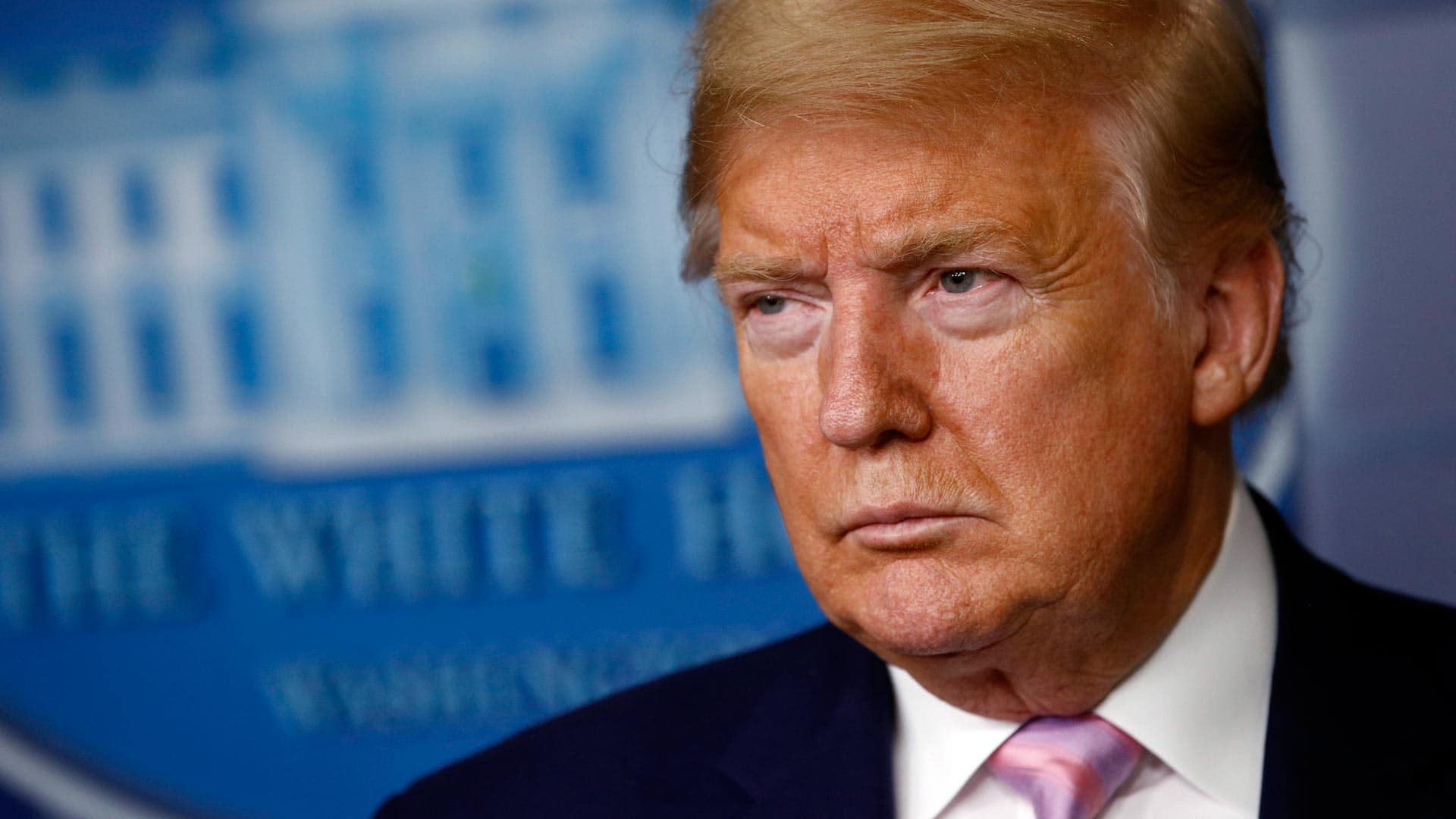 Since the virus was first recorded in China late last year, the pandemic has spread around the world. Governments in Europe, the Americas and elsewhere are desperately trying to build up supplies for medics, nursing home staff and the public.

Now, with global cases surpassing one million and the outbreak exploding in the United States, the competition for precious stocks is intensifying further.

U.S. President Donald Trump said Friday that the U.S. government is now recommending Americans wear cloth face coverings on a voluntary basis to stem the spread of the virus, but the guidance from the Centers for Disease Control and Prevention (CDC) does not recommend wearing medical-grade masks.

He also said he was signing a directive to stop the export of N95 respirator masks, which provide essential protection for health-care workers, and other U.S. medical equipment.

U.S.-listed multinational 3M Co. said Friday that the White House had ordered it to stop all shipments to Canada and Latin America of respirators that it manufactures in the U.S., despite what 3M called "significant humanitarian implications."

Canadian Prime Minister Justin Trudeau said blocking the flow of equipment across the border would be a "mistake" that could backfire, noting that the country's health-care professionals go to work in Detroit every day.

In another case, an order of 200,000 masks bound for Germany was diverted to the U.S., Berlin Secretary of Interior Andreas Geisel said, calling it an "act of modern piracy."

In a statement Friday, Geisel said the consignment had been "confiscated" in Bangkok and said: "Even in times of global crisis, you shouldn't use Wild West methods."

However on Saturday, his office rowed back, saying it was still trying to clarify the circumstances of how the masks, which were ordered from a German wholesaler, and not from U.S. manufacturer 3M, had been diverted.

A spokesperson for 3M told Reuters the company had no evidence its products had been seized.

Asked by Reuters about the 200,000 masks at a daily briefing Saturday, Trump said "there has been no act of piracy."

A U.S. Department of Homeland Security official told Reuters this week that U.S. companies and the government have been paying above market price for much of the gear purchased overseas.

The official, who requested anonymity to discuss the matter, said the U.S. would not stop buying "until we have way too much" and could still be searching out protective gear abroad through August.

"We've gotten our hands on every bit of it that we can," the official said.

"If it causes some sort of a supply chain disruption, you're going to see costs rise for an essential commodity," Crager said. "It just happens."

In Brazil, Health Minister Luiz Henrique Mandetta said this week that China had ditched some Brazilian equipment orders when the U.S. government sent more than 20 cargo planes to the country to buy the same products.

"Our purchases, which we expected to complete in order to be able to supply, many were dropped," said the minister in an interview Wednesday.

On Thursday, Mandetta said Brazil had finally succeeded in placing a 1.2 billion reais ($319 million Cdn) order for equipment, although it will only be delivered in 30 days.

A second German source employed by a company now helping Merkel's government to order masks said the last weekend of March had been a turning point, and drew a link with the U.S.'s increased presence in the market.

Contracts no longer guaranteed delivery, the source said, adding: "Demand is much, much bigger than supply."

In France, three regional leaders painted a similar picture. Jean Rottner said it was a constant fight to ensure mask orders arrived in his Grand Est region, where the outbreak first took hold before spreading west towards Paris.

He said consignments were changing hands at the last minute.

Watch | Why N95 masks are so important: 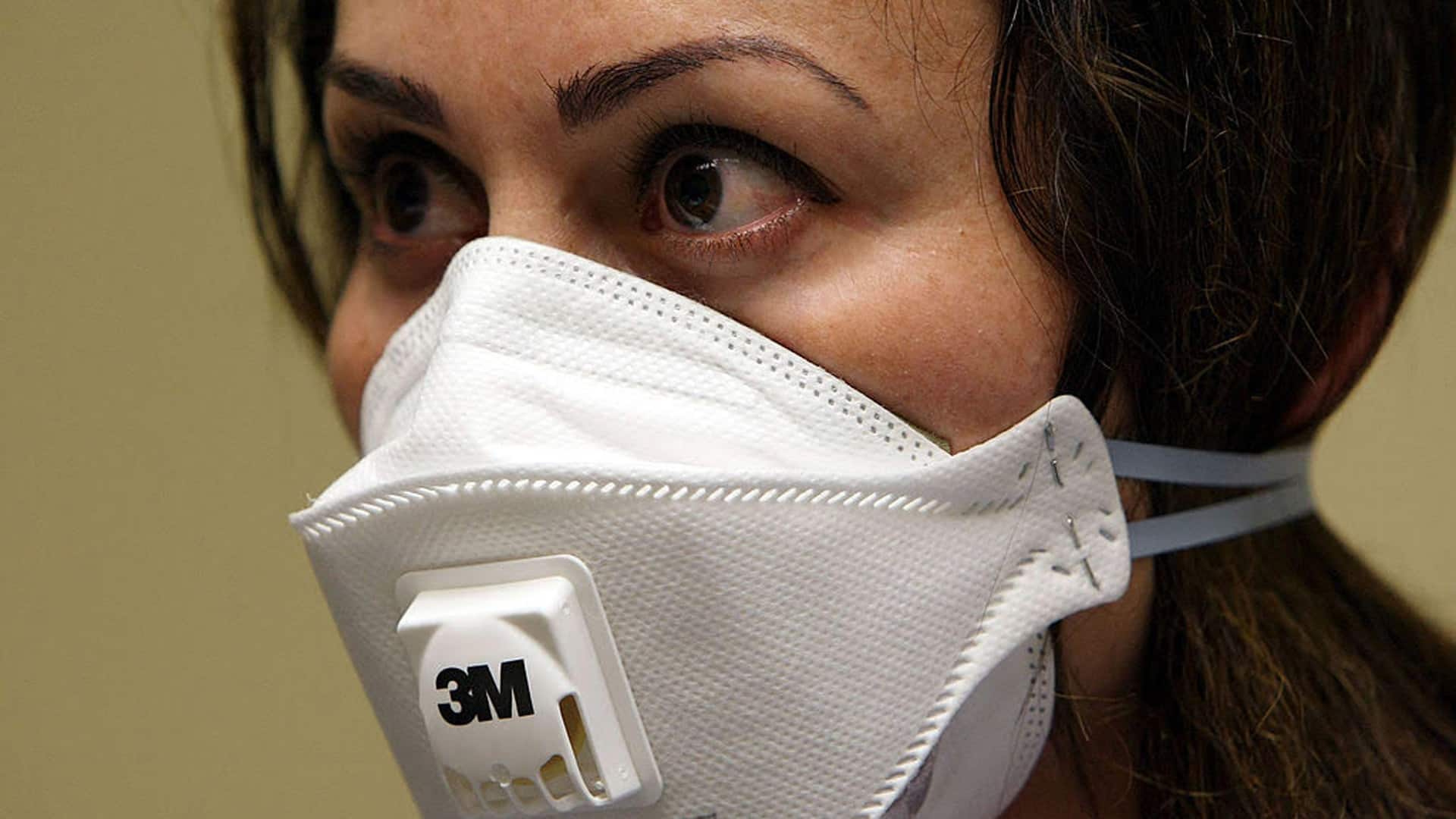 Why N95 masks are so important

11 months agoVideo
2:43
The Trump administration is telling one of the world's leading manufacturers of N95 masks that it should stop exporting masks to Canada and Latin America. 2:43

"On the [airport] tarmac, the Americans get out their cash and pay three or four times what we have offered," Rottner told radio RTL France on Wednesday.

Rottner's counterpart in the greater Paris region, Valerie Pecresse, said she had been beaten to an order by a country with deep pockets, although she did not name the U.S.

"We found supplies a few days ago but failed to buy them after others outbid us," Pecresse told Franceinfo radio on Friday. "They were prepared to pay three times the market price."

The French Foreign Ministry said it was verifying the reports. But one official doubted that action would be taken.

"It boils down to market forces," the official said. "The one who pays the most gets the prize."