Italy’s death toll now exceeds 1,800 people, the highest anywhere in the world outside China. Experts say Canada can take lessons from what happened there. 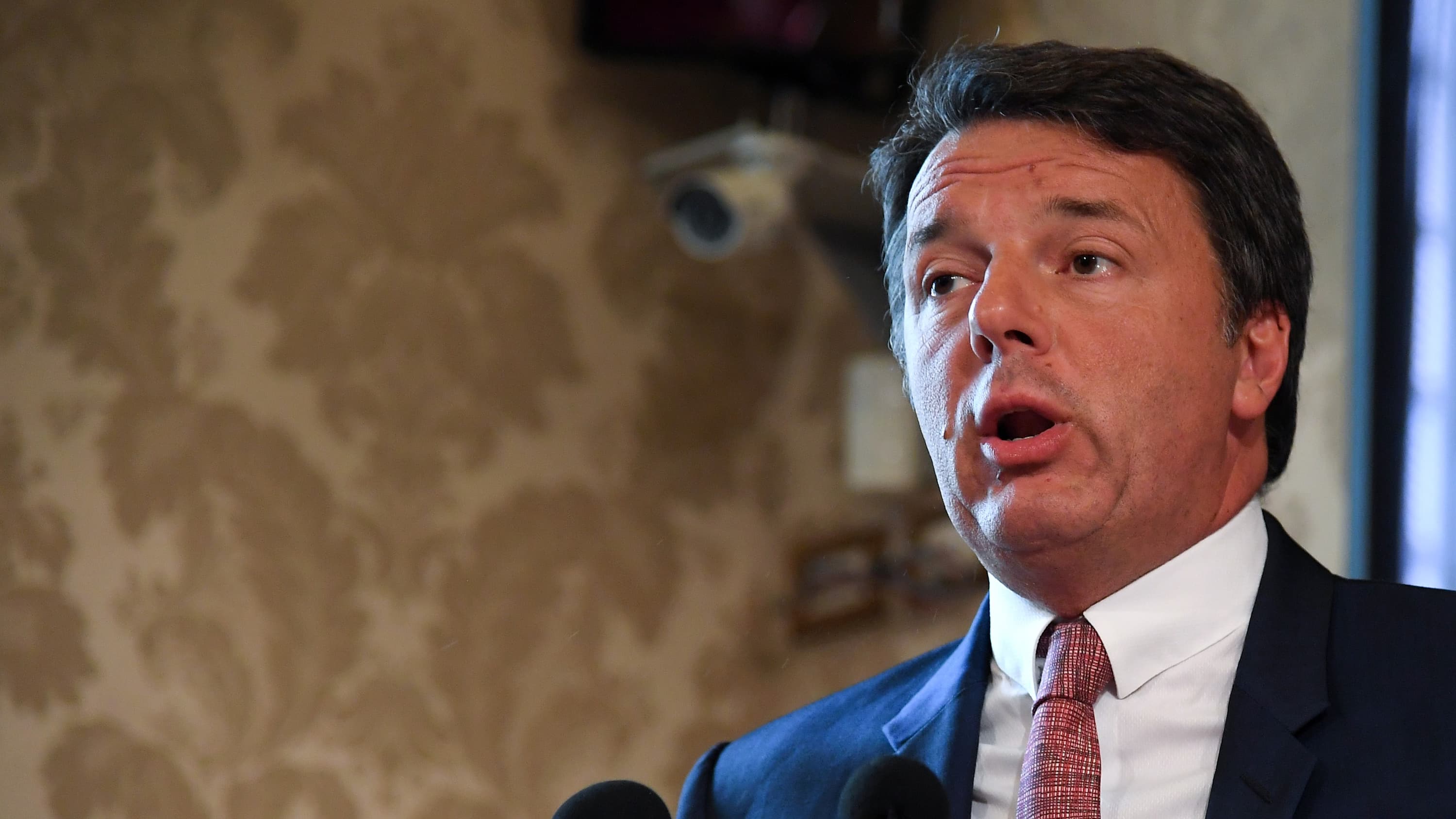 Residents of the community of only 16,000 people have been ordered to stay in their homes. It's believed this is where the Italian coronavirus outbreak began on Feb. 18, when a 38-year old athletic male with breathing problems was repeatedly turned away from his doctor's office and the local hospital without being tested. He unknowingly spread COVID-19 to dozens of people over several days.

According to a hospital administrator in the area, Dr. Lorenzo Casani,  "We know that Patient 1 went in and out at least three or four times from the emergency room, so he spread the virus to other patients and also to the health-care workers."

In Italy, the virus spread quickly from the smaller towns in the north to the big city of Milan. Then it exploded.

"Well, you know, because we were watching it on TV from China, we saw them building up two hospitals in a week and I said, 'Well this is crazy,'" said Dr. Giacomo Grasselli, who leads Milan's COVID-19 task force.

"Now, I completely understand why they did that."

Grasselli briefly untied the surgical mask he's been wearing nearly constantly in the hospital as he spoke to CBC News about what it's been like to work in Italy's hospitals during the outbreak.

"It's like a bomb of patients that blows and you just come out every day from 50, 60, 70 new patients and it's a challenge of how to find a place for each one of them. 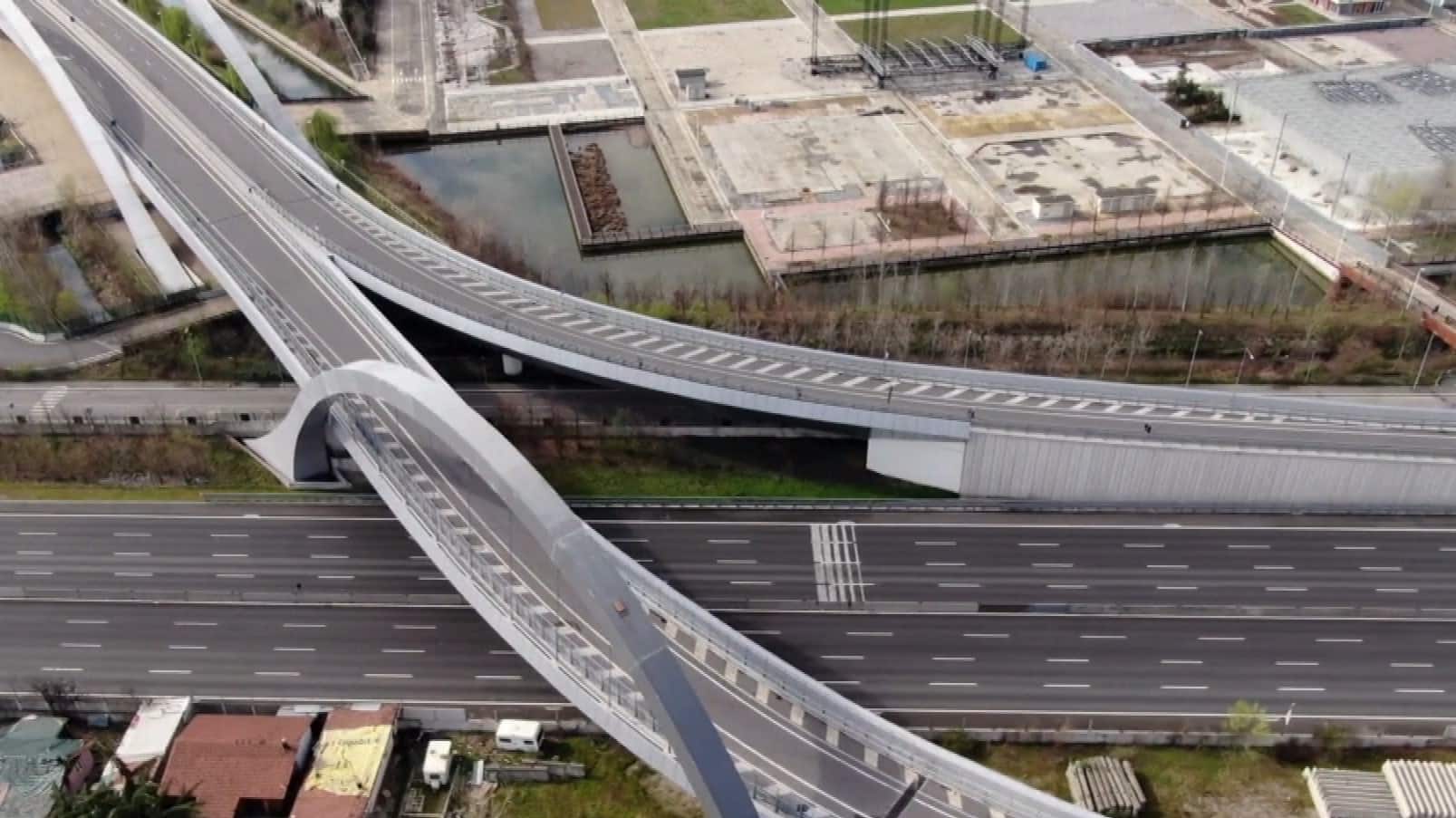 10 months agoVideo
0:23
As part of efforts to combat the coronavirus outbreak, highways in Italy remain closed as video shot from above can attest. 0:23

All the hospitals in northern Italy are stretched to the breaking point. Health-care workers are totally exhausted, themselves terrified of contracting the virus and passing it on to their own families. Ventilators are the only thing that will keep the sickest patients alive, and there may not be enough to go around. Doctors have been put in the agonizing position of deciding who lives and who dies.

The elderly, and those with complicating medical conditions, might be sacrificed.

"If you have to choose between a 75-year-old person and a 20-year-old person, who are you going to choose? Obviously, it's the person with the higher expectation of life," Casani said.

"So there will be a moment that an anesthesiologist will have to take off the respirator from this 75-year-old guy and give it to the 20-year-old. And this will be a horrible choice for the doctors, but obviously necessary."

Effectively that means that some people are being left to die because it's not possible to treat everybody," said Prof. Yascha Mounk of Johns Hopkins University in Washington, D.C.

He has studied the ethical dilemmas of what used to be considered "battlefield medicine."

"I mean, I can only imagine how psychologically devastating it must be for the doctors and nurses involved. They are already at great danger to themselves, working around the clock, in an extreme situation, seeing many people die and now you add on top of that the psychological stress of having to look at a patient and say, 'I'm not going to be able to do anything for you.' It's hard to fathom."

So why was Italy hit so hard?

There is a debate about why Italy was the first major Western country to be hit, especially since it was among the first to ban flights from China. Some people point to the average age of the population, the oldest in Europe. Some point to the bad air pollution in the northern industrial areas that has caused widespread lung disease.

"In the northern region we have the most polluted air in ... Europe, and this is linked with viral infection, pneumonia infections," Casani said.

As to why COVID-19 spread so quickly once it arrived, he said, "We do not have emergency plans for pandemics. We have it for natural disasters. And, also we were the first, so we were totally unprepared."

Mounk sees this differently. "I think the question of 'Why Italy?' is the most important question and it has a simple answer: No reason at all. The only thing that makes Italy different is that the first couple of [community-transmitted] cases arrived in Italy about 10 days before they arrived in Germany, the United States or Canada. So if other countries aren't going to react in an extreme way right now, they're going to become Italy."

Mounk said Canadians should not be reassured by the much lower number of deaths so far in Canada.

"My message to Canadians is that many countries around the world have thought something about them makes them less susceptible to this virus than others, and that has proven wrong in every case.

With files from Andrew Culbert, Albert Leung and Alex Shprintsen