Kenney tweets defence of 'English to English' heckle of Sajjan

Conservative MP Jason Kenney went on Twitter to explain why he shouted in question period that he needed an "English to English translation" to understand Defence Minister Harjit Sajjan. 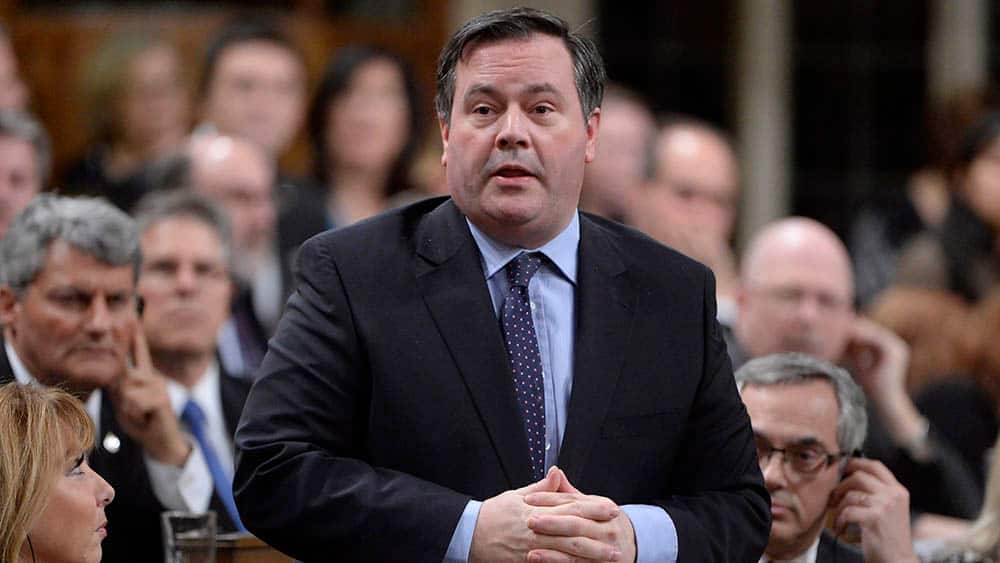 Conservative MP Jason Kenney went on Twitter to explain why he shouted in question period that he needed an "English to English translation" to understand Defence Minister Harjit Sajjan.

Kenney, a former minister of defence, directed the heckle Monday at Sajjan as he was answering a question about the government's plan to deal with the Islamic State of Iraq and Syria (ISIS).

​Bezan accused Sajjan of suggesting that Canada's allies were to blame for the spread of ISIS, referring to Sajjan's speech at an event organized by Canada 2020 on Friday.

"Why are the Liberals lecturing our allies on how to fight terrorism while at the same time befriending [Russian President Vladimir] Putin and Iran?" asked Bezan.

"It's about consulting our allies and having a dialogue," replied Sajjan. "These lessons, as I stated, were learned while working with our coalition partners, and that's the plan that we'll be putting forward and making sure that we get this right so we don't make the mistakes of the previous 10 years."

After question period, government House leader Kevin Lamoureux rose in the House of Commons and called for Kenney to apologize for his "inappropriate comment."

"I'm wondering if the member would do the proper thing and apologize or at the very least explain his comments," Lamoureux said.

Kenney refused to apologize for his remarks, saying Sajjan's answer was "totally incoherent," prompting shouts of "shame" from Liberal MPs.

About an hour later, Kenney posts a series of replies to Grewal explaining why he needed a "translation" of Sajjan's answer.

<a href="https://twitter.com/RajLiberal">@rajliberal</a> 1/ I have huge respect for Mr. Sajjan. As CIC Minsiter I featured him as a role model in the Discover Canada Citizenship guide!

<a href="https://twitter.com/RajLiberal">@rajliberal</a> 2/ Unfortunately, I find his answers on ending combat against ISIS to be at best unpersuasive &amp; at worst incoherent. That's the

<a href="https://twitter.com/RajLiberal">@rajliberal</a> 3/ point I tried to make. Sorry if it was misconstrued in any way. He's a fine, intelligent man but, IMHO, his position is wrong

Kenney also previously served as minister for multiculturalism, and for citizenship and immigration.