Donald Trump says he built his fortune on his own. But investigative journalists from The New York Times say he got hundreds of millions of dollars from his father through tax avoidance schemes. 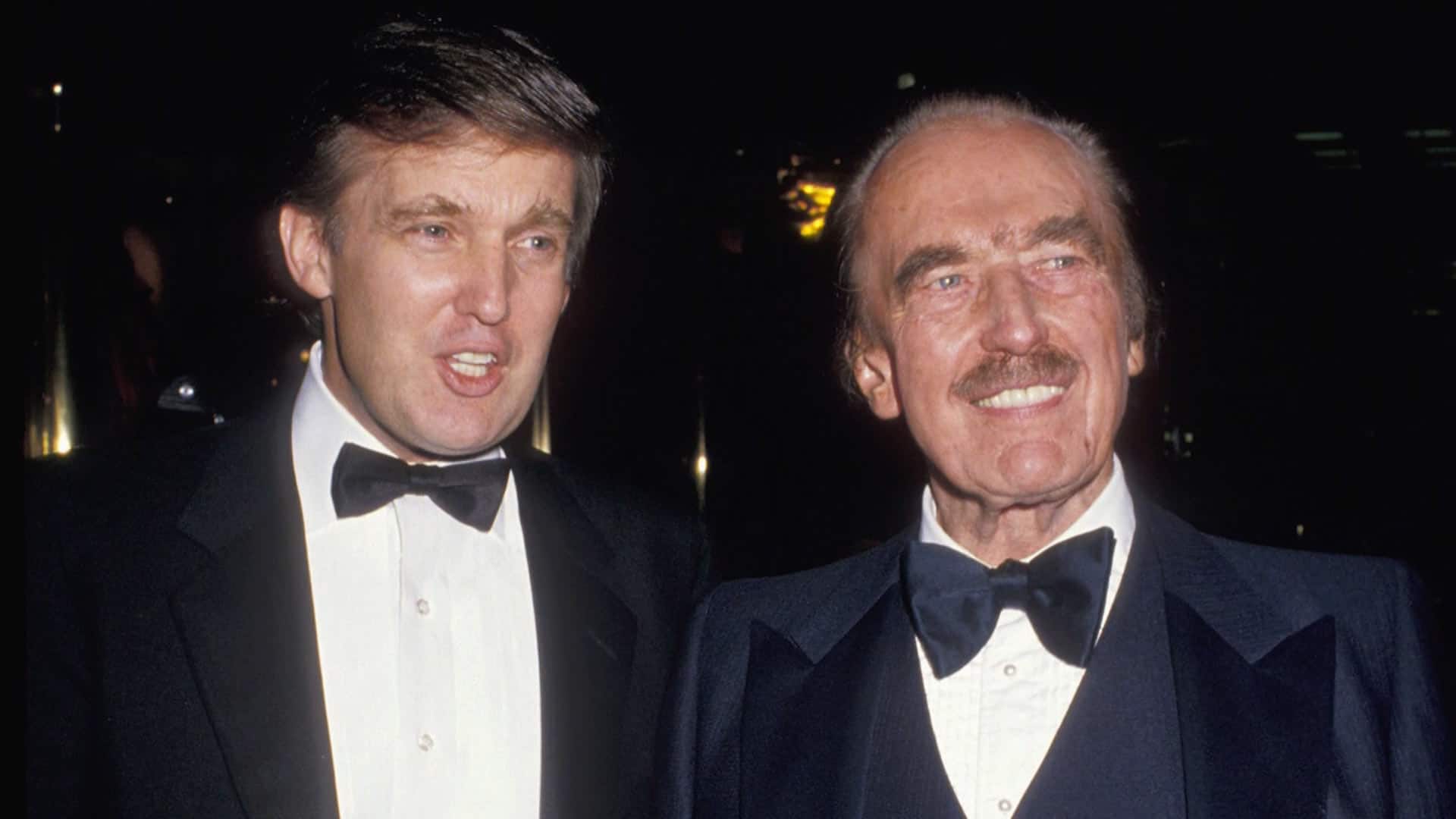 It was almost exactly two years ago, when reporter Susanne Craig found a brown envelope in her mail slot at the New York Times sent anonymously by someone working in Trump tower.

"There were three pages of Donald Trump's tax return and you're just like this can't be true?" she told CBC News, at the time. Craig said the documents showed that in 1995, Trump was "bleeding money and actually had losses of a billion dollars."

Those documents led her on a quest to learn how Trump could claim to be one of America's richest men, only a decade later.

This week, her work culminated in a blockbuster front-page story at the Times that bluntly states Donald Trump committed tax fraud.

"It was no small matter for the paper to do it," she told CBC News this week about the 14-thousand word story that goes further than any past reporting in accusing Trump of financial misdealings.

"The New York Times, as far as we know, has never accused a sitting president of multiple accounts of outright fraud. I think we carried the weight of that accusation with us throughout," she said of the 18-month investigation with fellow Times reporters, David Barstow and Russ Buettner.

Watch the full episode of The Investigators:

The trio spent months amassing a staggering 100-thousand pages of mostly financial documents and examined them for a portrait of how Trump built his personal fortune, in a process Craig likens to assembling "a puzzle of a million white pieces."

Most of the documents relate to Trump's father Fred, who had become one of the wealthiest real estate developers in the U.S. by the time of his death in 1999.

The story relies on the documents to meticulously spell out that much of the wealth Donald Trump publicly claimed as his own when he first started to come to public attention in the late 1970's was actually owned by his father.

Before his father's death roughly twenty years later, Trump and his two siblings helped him funnel his wealth to them through a series of shell companies, thereby evading hundreds of millions of dollars in taxes.

"We started to just piece together all the ways that … Fred Trump was getting money to his children," Craig said.

Ultimately, the story puts under withering scrutiny Trump's persistent boasts about his business acumen — and shows his financial turnaround came largely from a combination of inheritance and tax dodges.

Craig won't say how the Times was able to gather the reams of confidential financial records.

"It's the most incredible story.  And, it's one I unfortunately can't share.  Because we've told our sources that we won't share with the world where we got them."

In a letter to the Times, Trump's lawyer Charles J. Harder, dismissed the reporting as "highly defamatory and extremely inaccurate" and White House spokesperson Sarah Sanders called it "a totally false attack."

Craig acknowledges that in the polarized politics of the U.S., the reporting may not change the minds of voters who support Trump.

"It's just important I guess, to me as a journalist, that the financial biography of the 45th President of the United States is set right,"  she said.

She noted the oft-repeated narrative of Trump as a self-made success story had been assumed as fact many times in U.S. news coverage, including by the Times.

"They say a lie passed down into history becomes truth that's repeated … over and over again, and then suddenly it's accepted as fact and that's what happened with Donald Trump," she said.

"It's just incredible how many inaccuracies exist in the biography that - largely he has spun and reporters, including you know this paper over the years, has repeated as fact and I hope this reporting sets that track straight."

Also this week on The Investigators with Diana Swain, Los Angeles Times reporter Shashank Bengali talks about his shock at learning some readers believed he was brokering the illegal sale of body parts.  And CBC's Katie Simpson shares what it was like to spend a year covering the NAFTA negotiations.