Journalist Garrett Graff is one of a growing number of people who's been closely following the Russia investigation and believes special counsel Robert Mueller is nearly ready to reveal what he's learned.

Special counsel knows he may be fired or probe may be shut down at any moment, journalist says

Washington has become almost as well-known for its leaks as its classified secrets.

But even in that climate, special counsel Robert Mueller has managed to keep most people guessing about the pace of his probe into Russia's role in the 2016 presidential election.

"Between now and the end of the year we're going to see significant movement in the investigation," says Garrett Graff, who's written extensively on the scope of Russian interference in the electoral process for publications such as Wired magazine.

Between now and the end of the year we're going to see significant movement in the investigation.- Garrett  Graff,  journalist

Graff knows a prediction like that needs something to back it up. In fact, he is now one of a growing number of people who's been closely following the special counsel investigation and believes the former FBI director is nearly ready to reveal what he's learned.

"Every single court filing he's done — indictments, guilty pleas or what have you — has been deeper, more knowledgeable, more insightful and better informed than we had realized Bob Mueller was up until that moment," Graff told CBC's The Investigators this week.

Watch: When will Mueller make his move? 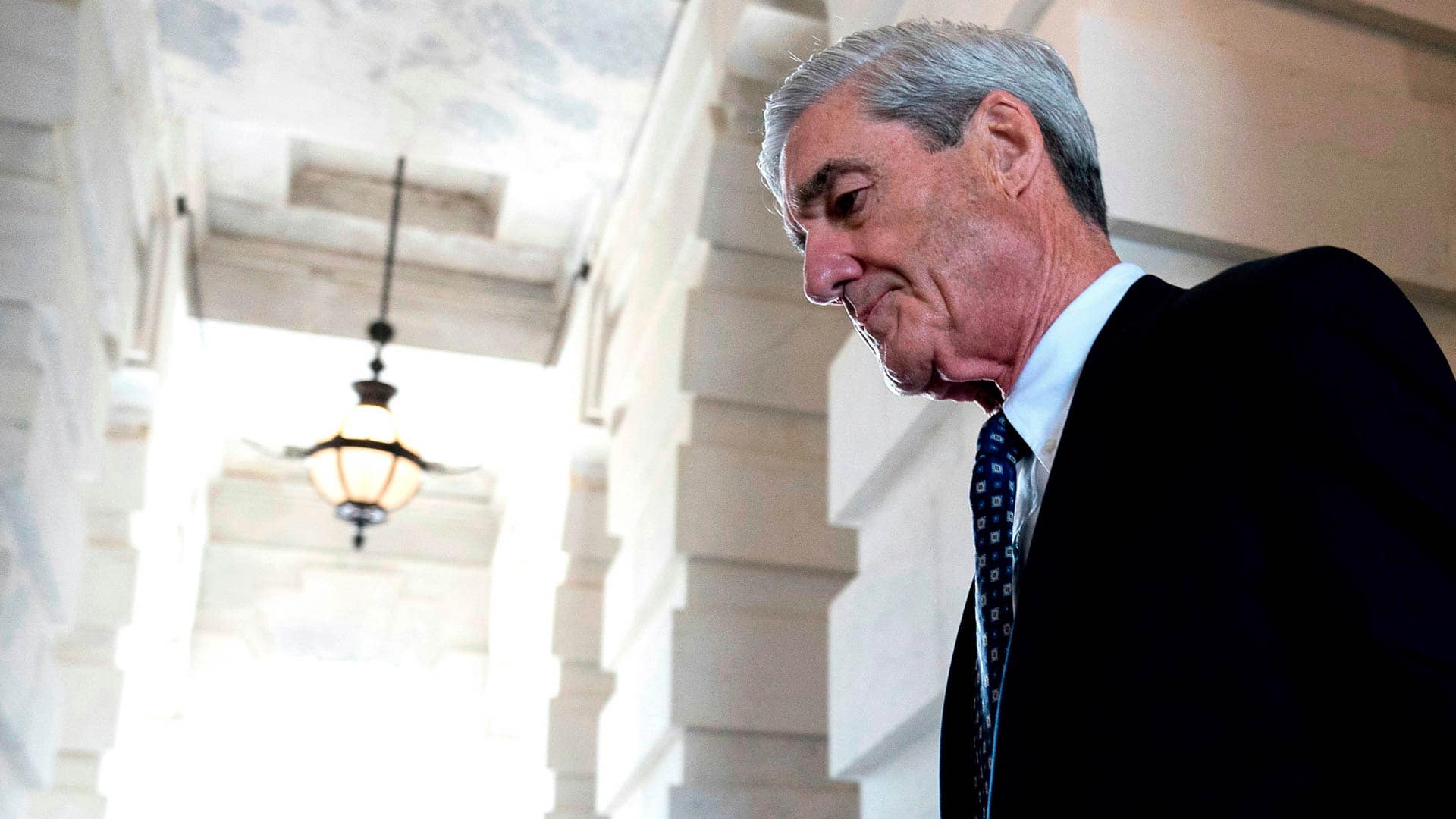 2 years agoVideo
5:10
Robert Mueller could be on the verge of wrapping up his 18-month long probe into Russian election interference. CBC’s Diana Swain talks to WIRED contributing editor Garrett M. Graff about the potential endgame. 5:10

Graff says that's why so many who've been charting Mueller's moves are increasingly intrigued by a growing set of sealed court files sitting in Washington.

"There has been an abnormally large number of sealed indictments already filed in the District of Columbia this year. We don't know whether those are related to Mueller but we know that there's something like 14 sealed indictments sitting in D.C. right now," he says.

If you feel like you've lost the thread of the Mueller investigation, you're likely not alone. The probe has been underway since May 17, 2017, and it can be difficult to remember precisely what it was Mueller was tasked with doing.

"Mueller is laser-focused on these two questions of Russia's role in the 2016 election and Donald Trump's attempted or perhaps active obstruction of justice of that investigation ever since," says Graff, who wrote a biography of Mueller before he took on the Russia probe.

Graff says only when past indictments have been unsealed, such as in the prosecution of former Trump campaign chairman Paul Manafort, has it become clear just how much Mueller and his team have actually learned.

Manafort is one of four former members of Trump's inner circle who've been convicted in connection with the probe. Manafort's former assistant Rick Gates, former national security adviser Michael Flynn and former campaign aide George Papadopoulos have all pleaded guilty to lying to investigators after being targeted by Mueller's team.

Graff says those early indictments, and the relative quiet leading up to the midterms earlier this month, also suggest that Mueller may feel he can't push the timeline much past the 18 months the investigation has already been underway.

"He knows he doesn't have forever, and he certainly has been well aware since the summer of 2017 that he might be fired, or this investigation might be shut down almost at any moment. So he has clearly had plenty of time to prepare whatever doomsday type plans he might actually have," Graff says.

Also this week on The Investigators with Diana Swain: Two Toronto journalists share their perspectives on the angry reaction directed towards them by some parents at St. Michael's College School. And Eric Freedman explains why the environment beat has become a dangerous job. Watch The Investigators with Diana Swain Thursdays at 7:00 p.m. on CBC Television; Saturdays at 9:30 p.m. ET and Sundays at 5:30 p.m. ET on CBC News Network.